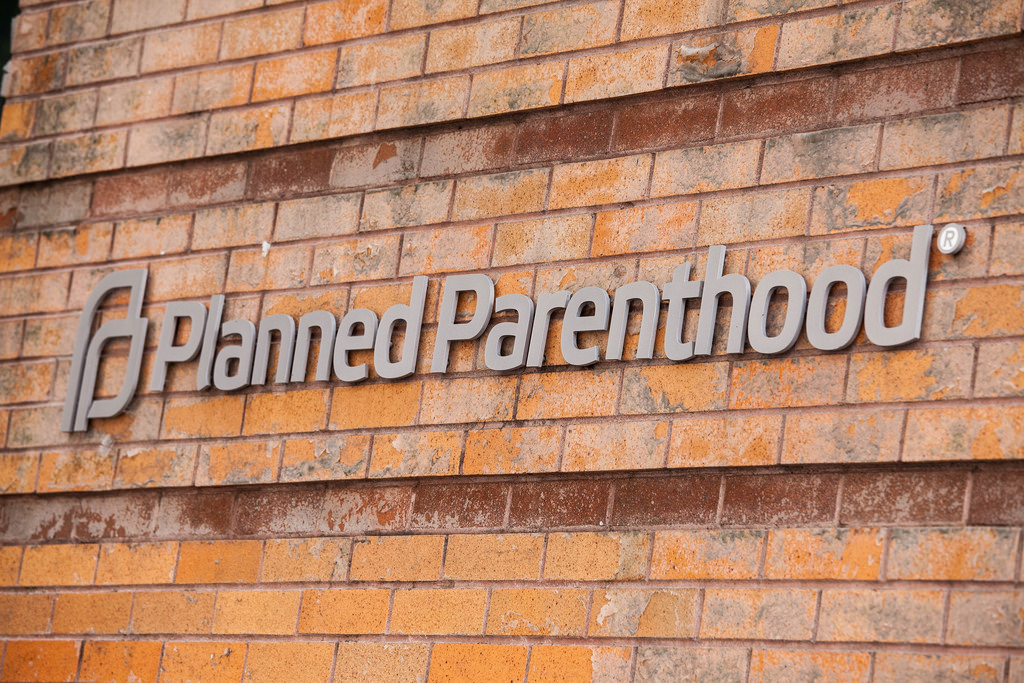 As an organization dedicated to opposing Planned Parenthood and all its anti-life, anti-God activities, ALL’s STOPP International is, of course, extremely interested in how Planned Parenthood Federation of America—and its 49 affiliates—see politicians for whom we are considering voting.

Planned Parenthood runs the largest abortion chain in the nation. Here’s what the abortion giant says: “Biden says Roe v. Wade, the 1973 Supreme Court case that affirmed the constitutional right to access abortion, ‘should be the law.’ . . . As president, he will ensure that nominees to our federal courts support Roe and abortion access. . . . Biden stands ready to defend the fundamental rights recognized in Roe v. Wade through federal law—establishing nationwide protections for abortion that can stand, even if the precedent is overturned by the Supreme Court.”

The Trump administration enforced the ban on federal funding of abortion by insisting that all Title X recipients must not commit or advocate for abortions. When Planned Parenthood couldn’t get the courts to allow it to do abortions and still get Title X money, it voluntarily withdrew from the program—losing an estimated $60 million in income.

In a recent USA Today article, it was noted: “In a campaign letter sent Sept. 3, Trump promised to, if re-elected, appoint federal judges who would oppose abortion, as well as to ‘fully defund’ health care providers that perform abortions, including Planned Parenthood.”

Planned Parenthood is making it very clear. It sees the reelection of Donald Trump as a threat to its continued existence. It also sees the election of Joe Biden as a return to its heyday under the Obama-Biden administration.