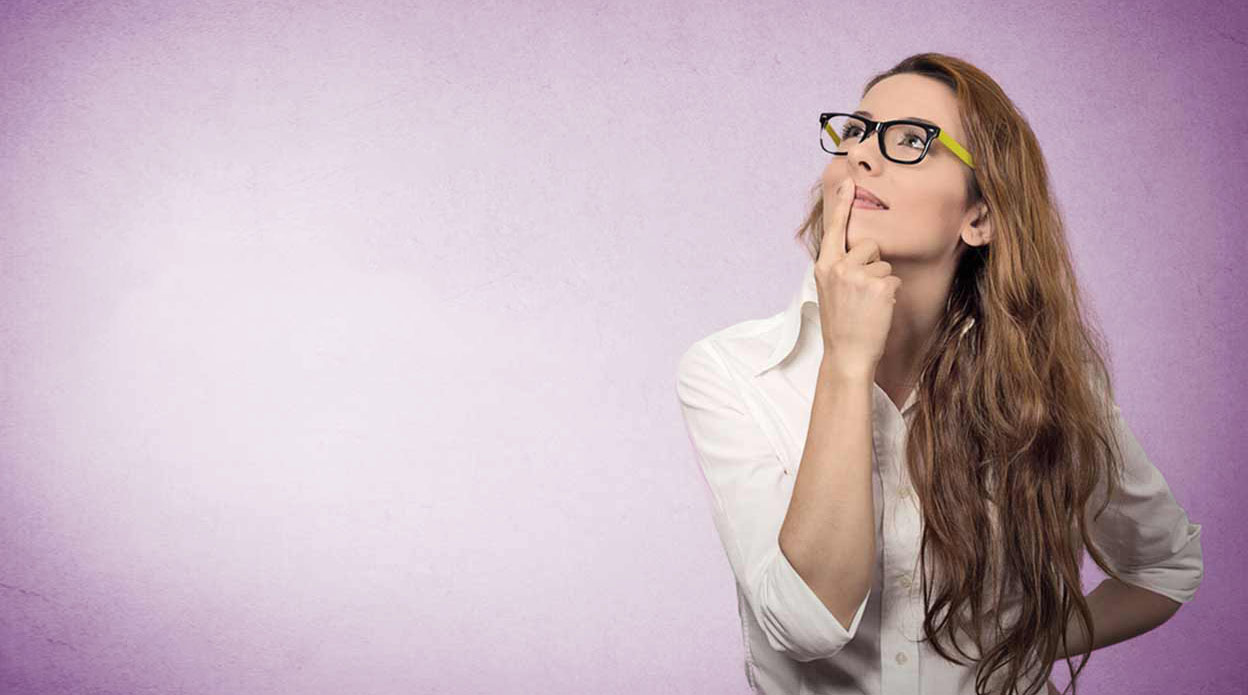 Amnesia: the selective overlooking or ignoring of events or acts that are not favorable or useful to one’s purpose or position

Stop Planned Parenthood International’s (STOPP) Defund Planned Parenthood Action Center generates a lot of interest, enthusiasm and, at times, skepticism. There are still folks in these United States who do not believe that the name Planned Parenthood is synonymous with spiritual amnesia—a condition recently addressed by Pope Benedict XVI at World Youth Day in Madrid.

This particular amnesia is of a spiritual nature. It is a radical intellectual denial of all that is true about man and his relationship with God. As such, it is deadly to the soul. Yet this has been the foundation for all that Planned Parenthood has been doing for more than 80 years.

What is really disturbing about this is that today there are many Catholics who buy into PP’s twisted perspective. Take, for example, the Catholic priest in the archdiocese of Chicago, Father Larry Dowling, who is chairman of the board for the Illinois Center for Violence Prevention—a “violence prevention group” that worked with Planned Parenthood on an after-school program for children. While Dowling claimed that his alliances are dedicated to respect for the dignity of the human person, the facts suggest otherwise. Organizations such as National Organization for Women; Parents, Families and Friends of Lesbians and Gays; and the National Gay and Lesbian Task Force are not known for their public advocacy of obedience to the natural law—and these are all organizations that are listed as “resources” on ICVP’s website.

So what is a Catholic priest doing in an alliance with such groups? It’s that amnesia which is caused by moral “relativism and mediocrity,” to quote the Holy Father!

Contrast the Dowling fiasco with Bishop Frederick F. Campbell from the diocese of Columbus, Ohio. Taking a courageous stand, the bishop has announced that his parishes and schools will not be participating in fundraising efforts for Susan G. Komen for the Cure. The reasons for the action are that Komen has partnered with Planned Parenthood in the past and that the foundation will not rule out support for human embryonic stem cell research—a research based on killing embryonic babies.

Bishop Campbell’s action, while not popular with the amnesiacs, is exactly what is needed to help untangle the evil web that is woven in today’s atmosphere of tolerance for, and acceptance of, evil.

Additionally we know that, in its own right, Planned Parenthood is quite capable of pulling the proverbial wool over the eyes of nearly everyone with its insistence that birth control pills are a solution to the problem of abortion. Of course, quite the contrary is true. Study after study has shown that birth control does not lower the abortion rate. In fact, many types of birth control CAUSE abortion! However, Planned Parenthood is not in the business of truth telling. That’s precisely what makes its spiritual amnesia so deadly.

There is no need to belabor the point, is there? The best solution to the ongoing dilemma that challenges so many of us—how to cut off the head of the dragon that spews falsehood and claims amnesia (a forgetfulness that God is the author of life)—is to cut off the spigot of tax dollars that is fueling the ruse and expose the beast for what it really is. Below are ways to do this and to stay informed about current happenings.

While some may conveniently have amnesia, we must be the ones to remember—and then remind and teach others about the devastation caused by Planned Parenthood. This is something we must never forget.