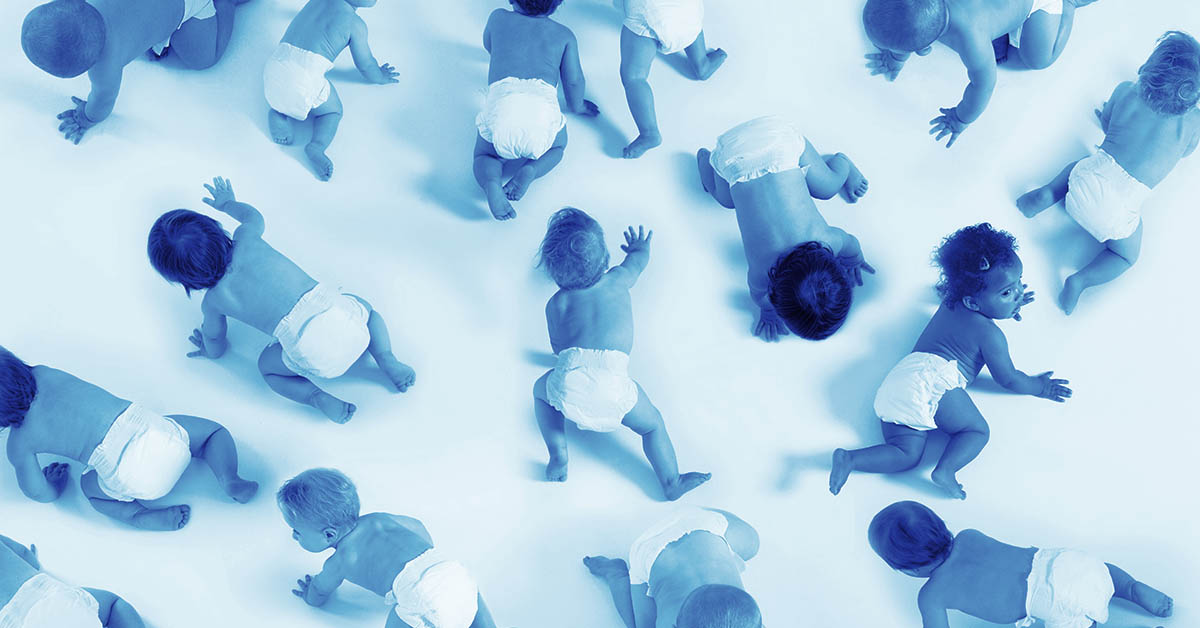 Well, it did not take long for Planned Parenthood to run to the courts to try to block the will of the citizens of Lubbock, Texas. It was less than a month ago that residents of Lubbock went to the voting booth and passed a local ordinance barring anyone from committing abortion within the city limits.

The ordinance was not a surprise. For many months, city residents tried to get the city declared a “Sanctuary City for the Unborn.” They first attempted to get the city council to make the declaration, but the council did not take that step. So the citizens circulated a petition to have the residents be able to vote on the matter. Citizens collected more than enough signatures, and the question appeared on the city ballots on Saturday, May 1. Over 34,000 residents went to the polls that day, and the Sanctuary City ordinance was approved with 62 percent of the votes.

Following the vote, the city certified the results on May 11, and the new ordinance will be effective as early as June 1, 2021.

We noted that at the time the proposed ordinance was first brought to the city council, Planned Parenthood was not doing abortions in the city. However, by the time of the public vote, abortions at Planned Parenthood (the only abortionist in the city) had begun. Lubbock was the 24th city in Texas to become a Sanctuary City for the Unborn but the first to have an active abortion facility within city limits. Planned Parenthood did not immediately comment on the ordinance other than to say that its lawyers were studying it.

As the waiting continued, the city council of Abernathy, Texas—located 20 miles north of Lubbock—unanimously declared itself to also be a Sanctuary City for the Unborn. One News Now reported:

One concern that brought [the declaration] about was nearby Lubbock, whose voters approved an abortion ban May 1st, even though the town has a Planned Parenthood facility. So Abernathy wanted to ensure that the abortion provider would not set up shop within its limits.

“We didn’t want them here . . . They can go outside our city limits and build a building if that’s what they want to do, but we can only control our city.”

As for what the new ordinance allows if an abortionist does set up shop, the city manager says, “It’s a private punishment thing. Any citizen could sue the abortionist or the clinic for doing so.”

In the latest development on the Lubbock ordinance, the Texas Tribune reported on Monday, May 17, that

Planned Parenthood and the American Civil Liberties Union of Texas sued the city of Lubbock on Monday over a voter-approved “sanctuary city for the unborn” ordinance that seeks to outlaw abortions in the West Texas city’s limits.

The ordinance—which the lawsuit says is unconstitutional—was passed by local voters earlier this month over the opposition of City Council members who warned it could not be enforced and would prompt a costly legal fight.

The lawsuit was filed in a federal district court and seeks to stop the abortion ban from taking effect on June 1. . . .

The lawsuit says the ordinance imposes significant liability on people who perform—or help someone get—an abortion in Lubbock.

“The legal and financial risk to the health center and to its personnel personally is too great,” the complaint says. “Even if they were to successfully defend against a civil suit, the litigation costs from the barrage of civil lawsuits encouraged by the ordinance would be crushing. Indeed, the Ordinance has already forced Plaintiffs to cancel abortion-related appointments to avoid potential liability.”

Planned Parenthood filing the lawsuit prompted the following response from the City of Lubbock:

Planned Parenthood of Greater Texas Surgical Health Services and G. Sealy Massingill, M.D. filed a lawsuit Monday, in the United States District Court for the Northern District of Texas, Lubbock Division, challenging Lubbock’s recently adopted Sanctuary City for the Unborn ordinance. This ordinance was enacted by the voters of Lubbock through the Charter petition process and the Lubbock City Council certified the election results on May 11, 2021. The City will vigorously defend this ordinance and looks forward to presenting that defense in court. Heather Hacker and Andrew Stephens of Hacker Stephens LLP of Austin, and Fernando Bustos of the Bustos Law Firm, P.C., of Lubbock, will represent the City of Lubbock in this lawsuit.

Once again, when Planned Parenthood can’t get its way, it turns to the courts to force its business of killing babies on citizens who clearly do not want killing chambers in their cities.

Let us pray for the attorneys representing Lubbock in this case.

To learn how you can help stop Planned Parenthood in your town, visit stopp.org.