Planned Parenthood Direct Is Nothing New 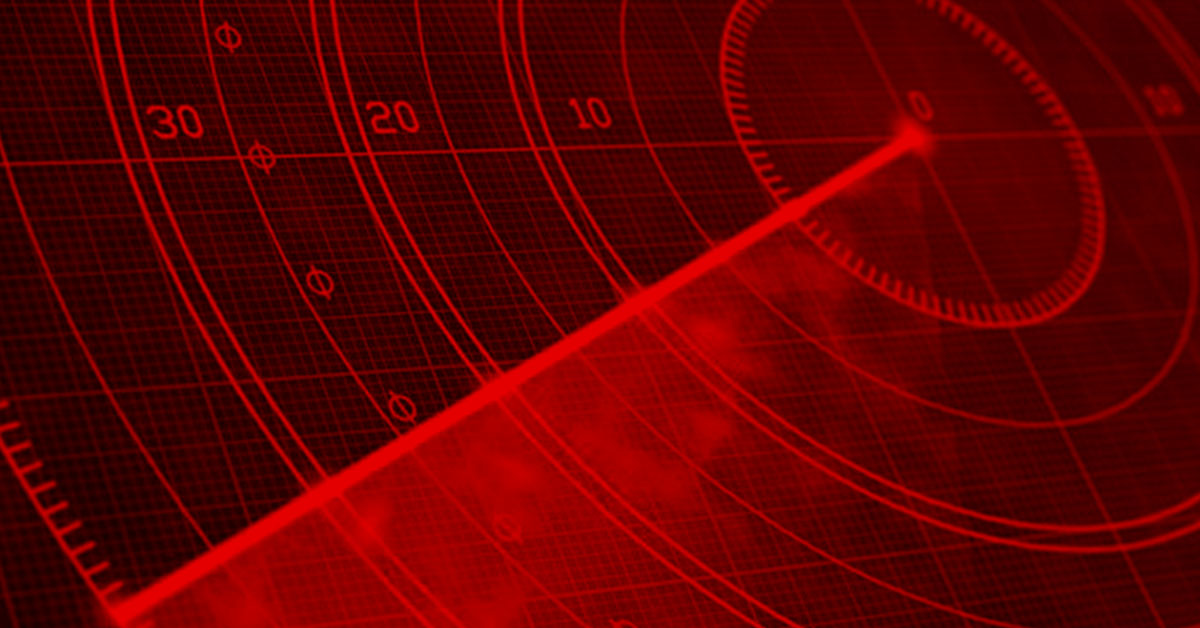 Planned Parenthood Direct Is Nothing New

As people who understand that about 90 percent of the so-called contraceptives on the market today actually kill preborn babies, we usually don’t keep up with developments in contraceptive sales. But, since this involved Planned Parenthood, we dug deeper.

What Planned Parenthood has done in rolling out this product and spending millions of dollars in advertising it is alert the entire pro-life community to an anti-life threat that may have gone by under the radar otherwise.

We all need to understand that, whatever the annual abortion numbers coming out of the CDC or Guttmacher are, the future of abortion in America is NOT the surgical or birth control buildings at which we pray, counsel, protest, and mourn. The future is the at-home, self-managed abortions that are already taking place daily and will escalate as quickly as we will let it. The mechanisms are all being put in place by Satan, and by advising his clients to use the word “contraceptive” instead of “abortion,” he is advancing quickly.

I first found out that so-called contraceptives actually end the lives of preborn babies when Planned Parenthood told me in 1986. That’s right; the other side has always known that contraceptives kill human beings in the womb. They just cleverly manipulated definitions so that killing those babies was not called an “abortion.” And, if it was not “abortion,” then the majority of the pro-life movement ran away from it and would not even try to save those babies.

If we do not, as a community, expand our fight in 2020 to include the protection of every human being facing death after he or she is created, we will be destined to lose the war.