Planned Parenthood and the Body of Truth

Home . Publications . Planned Parenthood and the Body of Truth 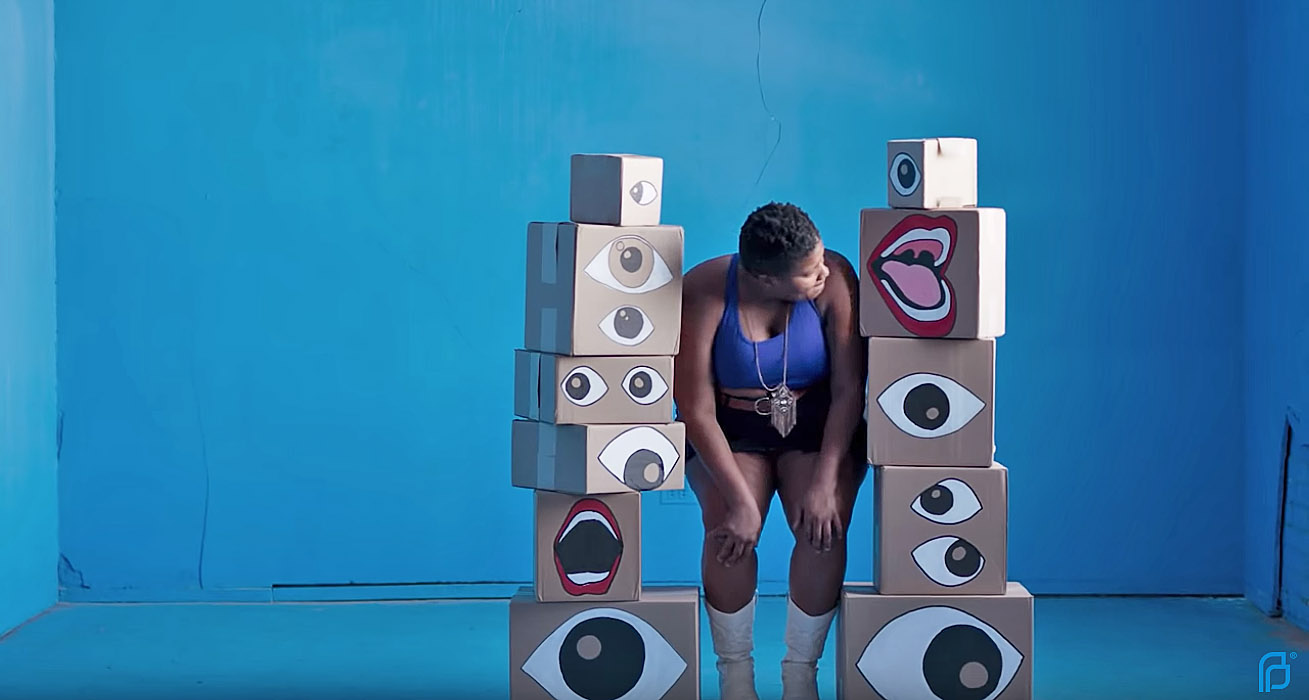 Planned Parenthood and the Body of Truth

For anyone who has yet to be exposed to the Planned Parenthood view of femininity, its latest video entitled My Body Is My Own should seal the deal for you regarding the truth behind PP’s view of women. And I don’t mean seal it in a good way.

I ask you, do our children and our grandchildren really need to watch women cavort in a warehouse and tell us intimate details about their lives? For example, one woman flaunted: “My body is my own when I am having sex with somebody that I think is super-hot.” There’s also the woman who tells the audience that her mother insulted her by suggesting that she accept the fact that she is a woman in a woman’s body.

I need not explain that one, I hope.

This video is six minutes and 17 seconds of propaganda, and it is not at all complimentary to women. This is why this video is the perfect representation of what Planned Parenthood actually thinks of women and their bodies.

Glamour magazine interviewed the video’s director, Emmy-nominated Cynthia Hill, who explained that the message of the film for women is that they “can listen closely to one another, and speak our truths, and create opportunities to move, and play, and laugh; to learn from one another and grow stronger, together.”

Note the catch phrase “our truths.”

It is clear that what Hill is saying is that each female has her own truth, thus eliminating absolute truth. In her world, there is no right or wrong, no good or evil. You decide!

Given this message, one must ask how much Planned Parenthood really cares about women.

Here is a body of truth that answers that question quite nicely.

Fact: Joe Schaeffer wrote in “Planned Parenthood: The Epitome of a Social Justice Smokescreen” that “victimization as social currency provides a fertile ground for con men, charlatans and other characters of ill repute. So it is only natural that one of the most duplicitous organizations in the United States, retail abortion giant Planned Parenthood, would glom onto the least credible accuser of new Supreme Court Justice Brett Kavanaugh.”

He is referring of course to Kavanaugh accuser Julie Swetnick, the woman whose allegations against Justice Brett Kavanaugh have been debunked.

But Swetnick is the same woman who remains the darling of Planned Parenthood and NARAL.

Does this make Planned Parenthood’s truth worthy of the women they claim to care about and serve, or is it actually a betrayal of women?

FACT: Planned Parenthood is preparing strategies to protect abortion should the Supreme Court decide to limit or outlaw the deadly act that kills preborn children. According to the Columbian,

A key part of Planned Parenthood’s plan calls for expanding services in states where abortion is likely to remain legal and accessible. Longer business hours, additional staff and new clinics are among possible steps.

Women living in states where abortion becomes increasingly inaccessible will be offered support in traveling to nonrestrictive states, according to the plan. It also envisions wider use of telemedicine abortions, which can be used by women living long distance from any abortion clinic.

READ >>  A Letter from the President of Personhood Nevada

Does this make Planned Parenthood’s truth compassionate toward expectant mothers, or does it make PP a predator out to kill their preborn babies?

Does this make Planned Parenthood’s truth humanitarian, or does it make it destructive to the fabric of this nation and her families?

Given these facts, we suggest that the My Body Is My Own propaganda piece belongs in the dustbin of deception and evil, right next to Planned Parenthood’s “sex is hot, abstinence is not” Facebook posts and its partnership with companies that sell aborted baby body parts.