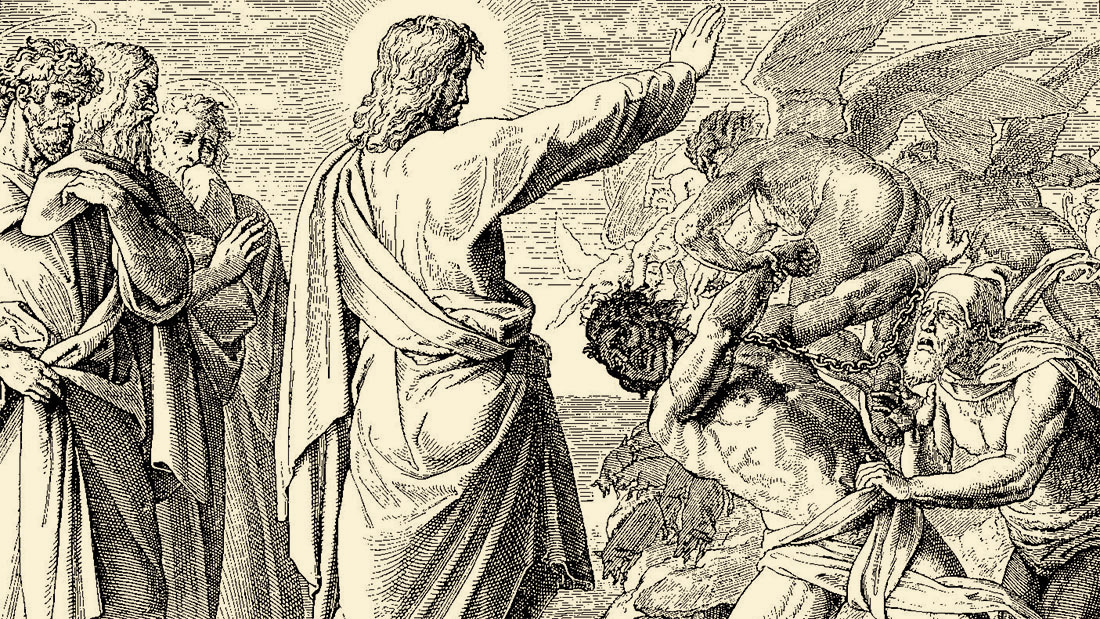 The United States Senate HELP Committee is currently focused—at least in part—on lowering healthcare costs. However, there are problems with this, as over the years, the senators—perhaps unwittingly—have engaged the advice of some folks well known to those of us who oppose any effort to introduce euthanasia as a form of healthcare.

Among the aforementioned experts is Diane Meier, MD, FACP, who at one point in her career favored assisted suicide, but who is now focused on advancing the public’s awareness of palliative care—an antidote to the crass practice of assisted suicide that may at times be used to make imposed death more palatable.

But don’t take my word for it. Read the facts.

Meier is a woman whose position as director of the Center to Advance Palliative Care gives her a platform from which to issue statements such as: “The more educated consumers become, the more likely they are to say they would consider palliative care for themselves or a loved one.”

But if you dig deeper you will learn a few things about HOW palliative care is used these days, and these things may give you the chills. For while it is a very good idea to keep patients as pain free as possible, especially when their conditions are grave, it is not acceptable to overmedicate to death.

According to several experts, including Ron Panzer of Hospice Patients Alliance and Nancy Valko, RN, many hospice locations these days use palliative care as a form of terminal sedation. This is worrisome in view of the government’s pending proposal, the Palliative Care and Hospice Education and Training Act, which would literally put politicians in the driver’s seat when it comes to medical ethics and how the vulnerable are to be treated.

READ >>  Destroying Others or Standing with Them

As we learned from the failed death panel ideas of the Obamacare era, there are people like Meier, Ezekiel Emanuel, and others who would love to save taxpayer dollars by ending the lives of those who will eventually die anyway. As one writer puts it:

“Emanuel is part of a school of thought that redefines a physician’s duty, insisting that it includes working for the greater good of society instead of focusing only on a patient’s needs.”

But the common thread among all these professionals and their theories is that they truly think that there can be a scheduled time to die—hastened or otherwise. We on the other hand understand that, even though God’s plan for us may include suffering before our death, we must trust in His mercy and timing, not in lawmakers and public policy wonks whose plans include saving money by emptying beds.

Helping people to die, whether in New Jersey or elsewhere, is not the right path to respecting the lives of those we love.

The three paths to imposed death and dying that defy God’s plan—euthanasia, assisted suicide, and palliative care abuses—are tactics that disregard the inviolable dignity of the human person. There is no quick fix to helping and loving someone when his life is ebbing away any more than there should be a quick fix for an expectant mother who rejects her baby prior to birth.

As committed pro-life people, we are obligated to help others see this and to understand why the right thing to do is not always the easy thing.

When Professor Peter Kreeft wrote about identifying who our enemy in this struggle really is, he wisely said we have two enemies: demons and our personal capacity to become one. He is right in the sense that we must vow daily to stand up to the pressures of evil in our world today and never relent, no matter what the cost. More often than not our words and our deeds are misunderstood, unappreciated, and even despised. In spite of this, we can never surrender to the status quo.

We must willingly give 100 percent and more, and in doing so we trust that the Lord will use our efforts to overcome the demons in our midst. All we have to do is remain committed.