Our Job Is to Proclaim!

Home . Publications . Our Job Is to Proclaim! 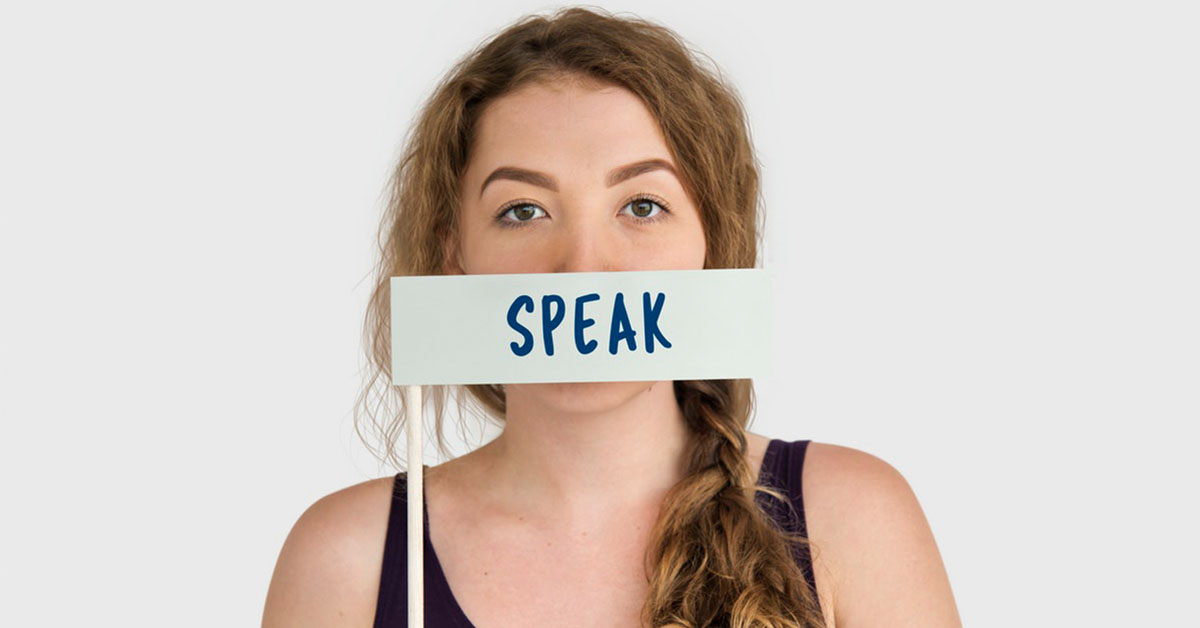 Our Job Is to Proclaim!

Justice Clarence Thomas has written that

“the more developed the child, the more likely an abortion will involve dismembering” him.

He said this in reference to the Alabama law, pointing out to his colleagues that the faulty “undue burden” standard that the court established in the Casey decision has been used to defend any abortion at any stage of pregnancy up to and including birth.

This fact also moved Thomas to say that

“our abortion jurisprudence has spiraled out of control.”

Indeed, it has. And his comments remind us of how foolish it is to think that, by including exceptions that allow abortion in proposed laws, pro-lifers can hope for a good decision from any court, especially the court of public opinion. Anything short of a total ban on all abortion methods is certain to fail.

Why? Because all abortion kills an individual human being. Period.

It’s time to make our voices heard and to proclaim these fundamental truths! Abortion kills. Regardless of whether the child was created as a result of rape or the result of a one-night stand or any other way, abortion kills a baby who has a fundamental right to live.

Regardless of whether the child was created as a result of rape or the result of a one-night stand or any other way, abortion kills a baby who has a fundamental right to live.

We know that aborting children has become commonplace, acceptable, politically beneficial, and culturally normal. Today, killing a preborn child is viewed as simply one component of reproductive “healthcare” for women.

READ >>  Driving the Stake into Its Heart

Sad, but true. No acknowledgment of the baby is allowed.

This is why we are called to change the status quo, not to pander to it.

This is why we are called to question laws that allow the murder of even some babies—like the Georgia “heartbeat bill.” Why is this law considered pro-life when it contains exceptions for cases of rape, incest, life of the mother, or a doctor’s determination that the baby would not survive outside the womb?

We proclaim the truth that every exception is a permit to kill.

In Colorado, the proposed abortion ban that attempts to ban abortions at 22 weeks or later also contains exceptions if a woman’s physical or psychological health is in danger should the pregnancy continue.

We proclaim the truth that, given the mindset of those who will stoop to any level to abort a child at any stage of pregnancy, this proposal is no ban at all.

In North Dakota, the American Medical Association has filed a lawsuit to stop the state’s abortion reversal law from taking effect. The AMA decried the new law, stating: “North Dakota’s ‘abortion reversal’ law, set to go into effect Aug. 1, ‘would force physicians to tell patients that a medication abortion may be “reversed”—a patently false and unproven claim unsupported by scientific evidence.’ . . . The law would also require doctors to provide ‘government-scripted information’ to help patients locate medical professionals to ‘provide an experimental and unethical treatment to “reverse” an abortion.’”

Yet we have proof that abortion pill reversals have been proven to be effective. Accredited doctors and medical professionals have devoted their talent and time to perfecting this procedure. The AMA’s frenzy is typical of the pro-abortion rhetoric today. And even though the AMA is totally in error, we ask, who in the media will investigate its deceptive claims?

Therefore, we proclaim that the AMA is fearful of the truth and of losing political influence.

It seems to us that far more than jurisprudence is spiraling out of control.

The political arena is awash with rabid pro-abortion posturing, especially as we see state governors signing off on abortion availability and inviting women to California to abort their children!

All of this evil under the guise of political correctness must be defeated. Though the pro-aborts strive to weaken our credibility in the public square, we must persist in proclaiming the truth!

In Romans, chapter 5, we read:

“Let us exult, too, in our hardships, understanding that hardship develops perseverance, and perseverance develops a tested character, something that gives us hope, and a hope which will not let us down, because the love of God has been poured into our hearts by the Holy Spirit which has been given to us.”