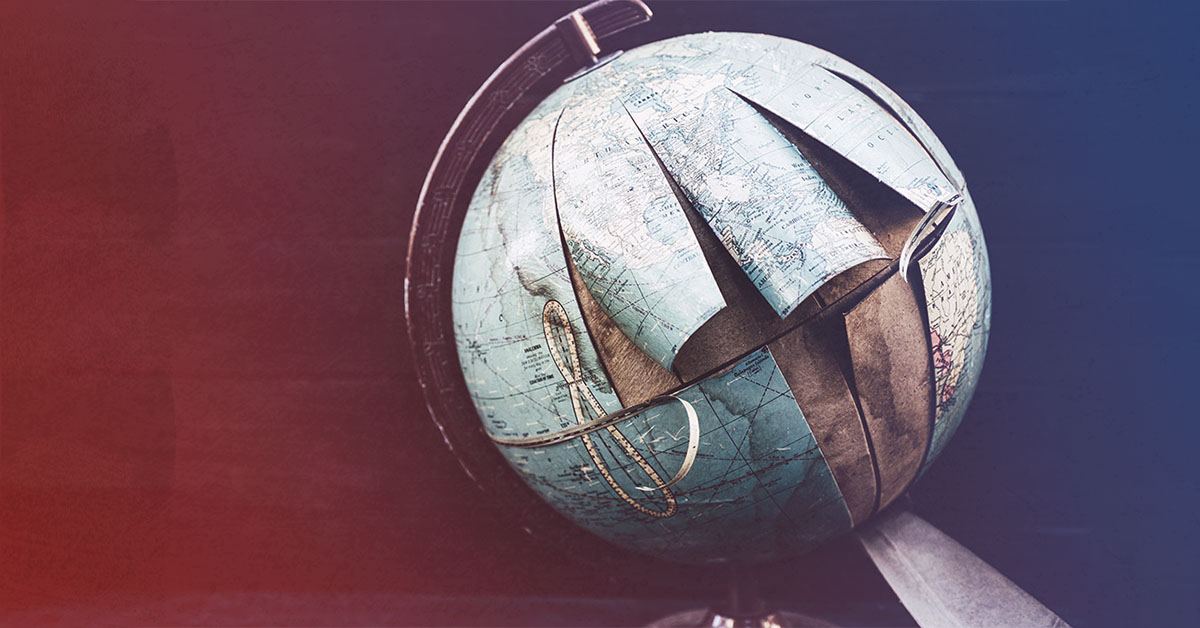 We live on a planet that has lost its collective mind. One supposes we could say this started in the United States, where all such confusion usually originates. The reason for this is obvious because, when America lost her moral compass years ago, she began exporting her pain without apology.

The star performer in this milieu of pain and death is Planned Parenthood. And its antics help us see the sad reality of how this discombobulation has taken effect. According to one headline, in the poor African country of Nigeria, there is a population crisis because there are too many children. The naysayers tell us that the fertility rate in the country is too high, and the only responses are contraception and abortion.

So you see, even now when some nations are encouraging people to have more children, the population controllers prefer less of them. Rather than working to provide a recipe for financial success for families, these people prefer the death and destruction of families caused by contraception and abortion.

One would think that America could export something positive, but then again if we look within our borders, we see immediately why that is not the case.

If you think this is a cause for celebration, then you are part of the reason why our world is discombobulated. Folks are having trouble recognizing the fact that every abortion kills a member of our human family. If this simple reality were not so hard for them to understand, the people would be striving to protect every single baby from death by abortion.

And in Massachusetts, where groups are working to protect assisted suicide by law, there is a new law being proposed that would outlaw coerced suicide. This bill was proposed following the case of Conrad Roy whose girlfriend, Michelle Carter, allegedly pressured Conrad into taking his own life.

So, it seems that if someone pressures another person to kill himself, that may be illegal, but if a patient asks his doctor or close family member to help him kill himself, that is acceptable and should be protected by law. Does this sound logical to you?

Finally, there is the move to legalize the availability of assistance for those seeking to acquire assisted suicide. The advice would come via telehealth services which, as you can well imagine, will make it easier for folks in the privacy of their home to kill themselves. Opposing this dreadful concept, Sara Buscher, chair of Euthanasia Prevention Coalition USA, said: “Serious life and death discussions with a doctor should not be decided in a phone call or over Zoom! Bills now introduced in Congress would allow assisted suicide and euthanasia by telehealth, which might be the means of making them available nationally.”

Whether living in an African nation or right here in the United States, we are confronted daily with the pervasive tentacles of the not-so-discombobulated culture of death, and the question is really quite simple. How do Americans fail to see this?

Then we must ask how we drive such influences out of our land. The answer resides in the heart of each of us. And while there is no single response, there is this inspiration from St. John Paul II, who wrote: “No darkness of error or of sin can totally take away from man the light of God the Creator. In the depths of his heart there always remains a yearning for absolute truth and a thirst to attain full knowledge of it.”

Let us pray that more and more of our fellow Americans seek and find that absolute truth that will bring order and justice to our discombobulated world.