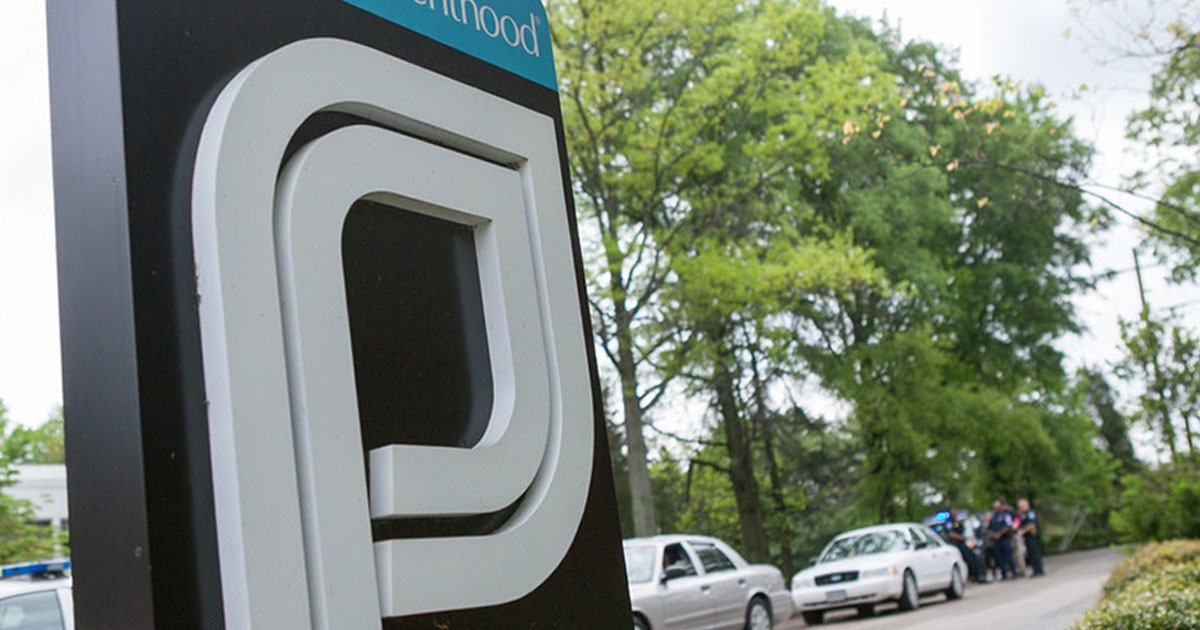 For the first time in the history of Planned Parenthood Federation of America, one of its 56 affiliates documented that its annual income surpassed $100 million.

The affiliate is Planned Parenthood Mar Monte, headquartered in San Jose, California. In its latest official document (Federal Form 990) filed with the federal government, PPMM reported that in the fiscal year, July 1, 2016, to June 30, 2017, it had a total income of $109.7 million.

Unlike most other states, taxpayers in California pay for most abortions in the state. Thus, these 26 abortion facilities run by PPMM committed 17,884 abortions and receive a great deal of taxpayer money. PPMM records show that it only takes in $8.9 million from direct payments from customers at its clinics, but it receives a whopping $70.4 million from taxpayers.

According to PPMM’s Form 990, Section VII (Statement of Revenue), it received taxpayer funds from the following government programs:

If this sounds outrageous, remember that PPMM is only one of seven PP affiliates in California. They all tap into these government programs.

To put the final insult on all of this, in the year that Planned Parenthood received this $70.4 million in taxpayer money, it reported “excess income” of $15.5 million—even after paying its top six employees $1.3 million in salaries. This means it actually didn’t need all that taxpayer money. So, did it return what it didn’t use?

Of course not! PPMM simply added the $15.5 million to what is has accumulated from excess income over the years and reported it ended the year with $37 million in cash and another $71 million in other assets.

Yet, this Planned Parenthood affiliate, along with the other 55 across the country, continually cries poverty and predicts total collapse of women’s healthcare if taxpayers open their eyes and understand that Planned Parenthood is a scam. As our PP CEO Report (see additional article in this Wednesday STOPP Report) shows, Planned Parenthood executives continue to grow rich while killing the babies of the poor minorities.

Jim Sedlak is executive director of American Life League, founder of STOPP International, and host of a live weekly talk show on the Radio Maria Network. He has been successfully fighting Planned Parenthood since 1985.