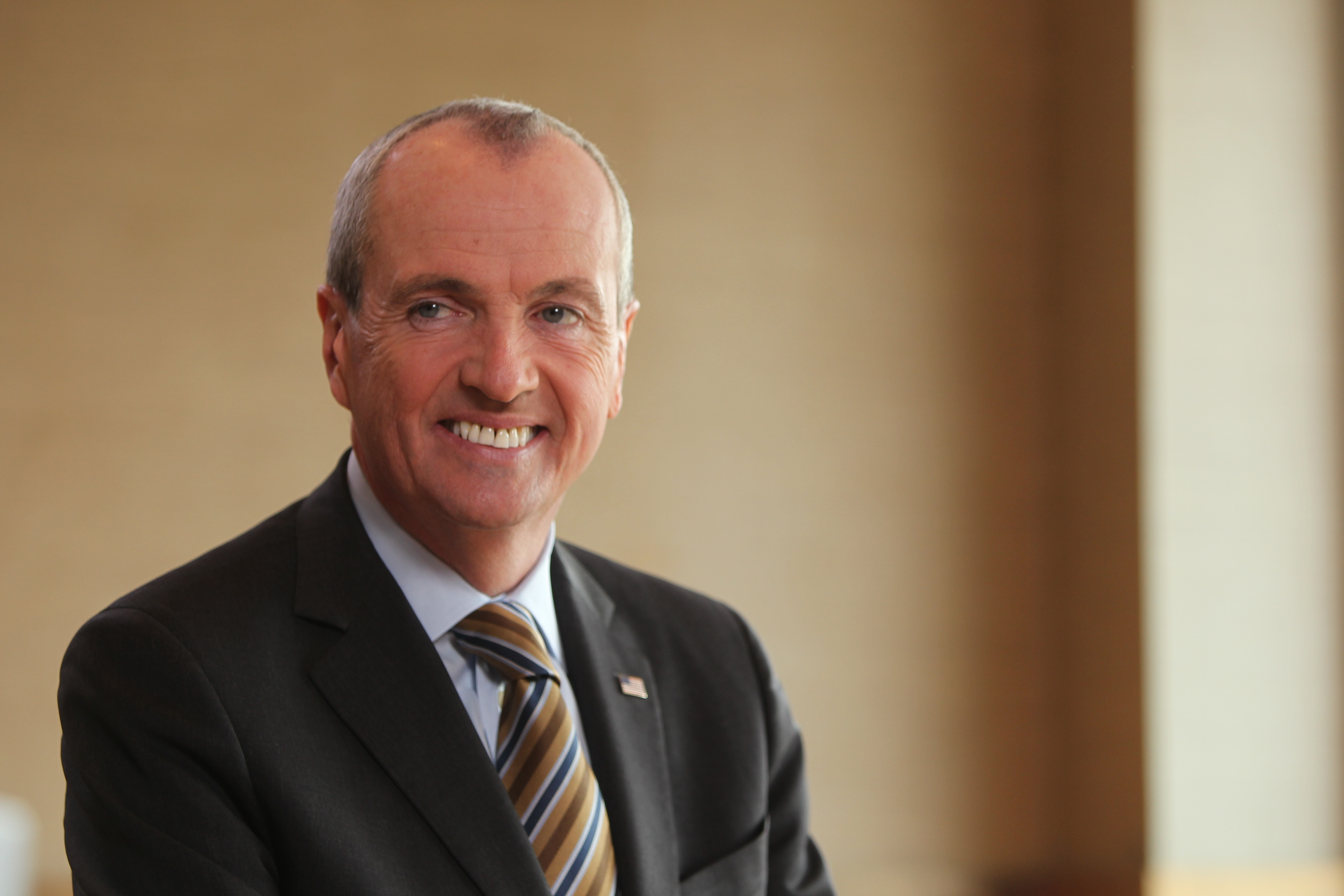 New Jersey governor Phil Murphy defines himself as a person who “grew up in a family that was middle class on a good day.” According to his website, he was “the youngest of four children with only one parent who graduated high school. His upbringing—where religion, a strong work ethic, education, and civic awareness were pillars of family life—shaped his values, his priorities, and the leader he is today.”

The governor does not state in his biographical data that he is Catholic, but according to him his parents were “strict Roman Catholics and big fans of politics.”

So we did a little digging to discover whether or not Catholic principles affected this man in any way given the fact that he is a strong, public supporter of assisted suicide and Planned Parenthood, among other things. Lo and behold, Murphy claimed his Catholic identity in a tribute he and his wife wrote upon the death of Monsignor Philip Lowery, who was a pastor, a mentor, and head of chaplains for the New Jersey State Police.

So yes, even as a professed Catholic, Murphy seems to have separated himself from the teachings of the Catholic Church. This is tragic for his soul, sends a false message to the people of New Jersey, and must not go unnoticed by the bishops of the state whose flock depends on them for leadership in times such as this.

We hasten to point out for our readers and for New Jersey’s bishops that when Murphy signed the assisted suicide law, he said: “After careful consideration, internal reflection, and prayer, I have concluded that, while my faith may lead me to a particular decision for myself, as a public official I cannot deny this alternative to those who may reach a different conclusion.”

While this is an absurd statement for anyone who respects and values God’s gift of life above all else, it is a politically motivated statement from a man who, like Senator Ted Kennedy before him, can put his faith in his pocket and pull it out when convenient! This is the definition of hypocrisy.

In the midst of this, we celebrate Bishop James Checchio of New Jersey’s Diocese of Metuchen. In my eyes, he is the hero of the state.

When Murphy signed the assisted suicide bill, Checchio was quick to condemn the governor’s action. Checchio described the new law as part of a “dangerous and frightening trend” and “a brazen attack against the sanctity of human life.”

Checchio vowed to continue fighting against the trend, saying:

While we are facing dark times, we will not stop from advocating for the sanctity of human life, in all stages, and we will continue to educate our legislators, our fellow Catholics and the general public about the dangers of legalized physician-assisted suicide. . . .

Easter Sunday comes after the darkness of Good Friday, we know, so we will continue to work for Easter light to pervade our society.

In his statement, Murphy said: “Planned Parenthood made a conscious decision to continuing providing vital information to their patients, knowing it would cost them much-needed federal funds. . . . And today, we’re making a conscious decision to stand with Planned Parenthood and with all who support reproductive rights, and to stop President Trump from harming our fellow New Jerseyans.”

We ask the Lord to protect New Jersey’s babies and expectant mothers, not to mention the elderly, the depressed, and the suicidal. What anti-life action will this pro-death governor take next?

We prayerfully call upon the bishops of New Jersey to enforce Canon 915. We respectfully ask them to join together in a statement advising Governor Murphy that, if he does currently receive the body and blood of Christ in the Holy Eucharist, he may no longer receive Him until such time as he repents of his public support for the killing of the innocent and the vulnerable.

Below is contact information for Cardinal Tobin and each of the bishops of New Jersey:

Stop sham Catholics! You cannot be Catholic and pro-death!