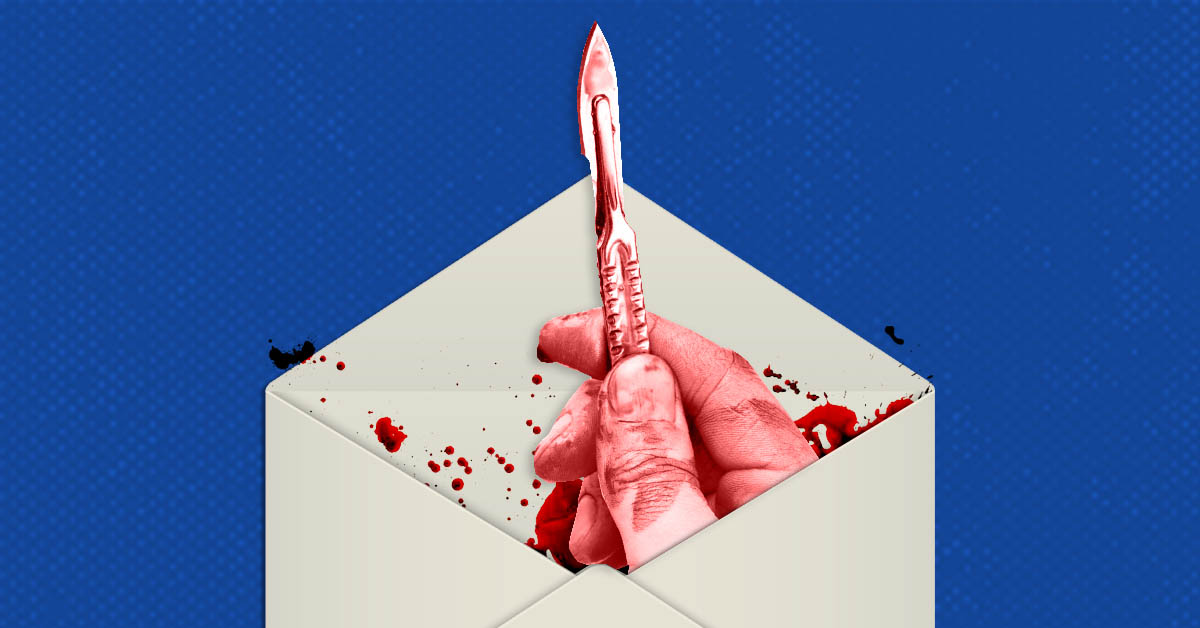 In the long march to use deadly chemicals and devices to pilfer fertility from women, the latest twist comes from a judge who has ruled that, in this pandemic era, the abortion pill should be available by mail!

Maryland US District Court judge Theodore Chuang opined that timing is everything and thus not to expedite the availability of the deadly abortion pill would represent “infringement on the right to an abortion” that could cause the woman “irreparable harm.” Of course, Chuang did not point out that, for the preborn baby, the harm such pills cause is death.

It is certainly predictable that this decision would be made given the campaign of deception that has occurred over the years.

History has taught us that it was only a matter of time before the easy availability of birth control online would lead to this point, pandemic or not.

There was a time when supporters of abortion would argue that the best way to curtail the number of surgical abortions was to focus on easy accessibility of contraception. We knew that favored slogan was a lie then, and we still know it today. 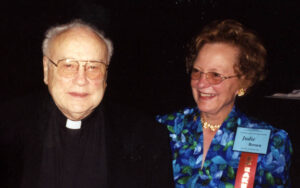 Indeed, Fr. Paul Marx, OSB, said: “While we need a variety of pro-life groups hacking away at the anti-life monster, it is enormously futile and indeed grossly shortsighted to overlook the chief source of baby-killing, which is contraception.”

Marx pointed this out based on the science, which conclusively exposed the abortive nature of the pill and other contraceptive chemicals, not recently but early on. Science told us—as did patient pill package inserts—that one of the modes of action of the birth control pill is to interfere with implantation. This means that when the embryonic child attempted to implant in his mother’s womb, the lining of the uterus becomes too thin to sustain the growing embryo. As a result, the embryonic human being dies. Nobody really knows how many babies were aborted in this manner, and frankly few care.

But the stage was set for this week’s judicial decision to ensure that women can have abortion pills, namely mifepristone (RU-486), by mail. Sadly, expectant mothers can now terminate their preborn children during their first weeks of life without ever leaving home.

Responding to the court decision, ACLU attorney Julia Kaye said: “This is a tremendous victory for abortion patients and for science and common sense.”

Not to be outdone, Eva Chalas, president of the American College of Obstetrics and Gynecology, responded to the decision saying: “Today’s ruling represents a victory for patients, who should not have to face the additional burden of increased COVID-19 exposure as a condition of receiving their prescribed mifepristone. . . . It also represents a victory for the dedicated clinicians who are working to provide needed care without unnecessary exposure of patients, their families and the members of the healthcare team, to the novel coronavirus.”

Note that she is talking about killing an expectant mother’s child and defining those who provide a deadly weapon as “dedicated clinicians.”

It would seem that there is no deed too grotesque for those who advocate for abortion as being in the best interests of women. Such madness brings to mind these prophetic words uttered by Archbishop Fulton Sheen 72 years ago:

Why is it that so few realize the seriousness of our present crisis? . . . Partly because men do not want to believe their own times are wicked, partly because it involves too much self-accusation, and principally because they have no standards outside of themselves by which to measure their times. . . . Only those who live by faith really know what is happening in the world. The great masses without faith are unconscious of the destructive processes going on.