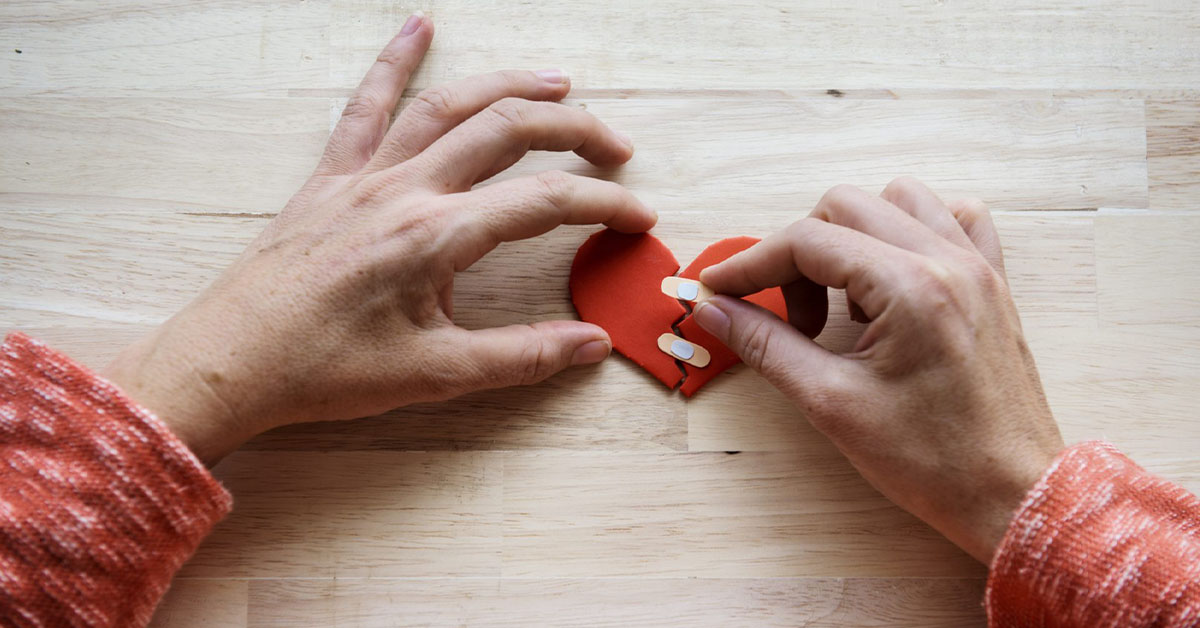 This article originally appeared on September 18, 2020, but it bears repeating as we near the end of 2020.

Today’s world is filled with counterfeit actions and words. Some of what we witness reminds us of these words from the Catechism of the Catholic Church: “It is precisely in the Passion, when the mercy of Christ is about to vanquish it, that sin most clearly manifests its violence and its many forms: unbelief, murderous hatred, shunning and mockery by the leaders and the people, Pilate’s cowardice and the cruelty of the soldiers, Judas’ betrayal—so bitter to Jesus—Peter’s denial, and the disciples’ flight. However, at the very hour of darkness, the hour of the prince of this world, the sacrifice of Christ secretly becomes the source from which the forgiveness of our sins will pour forth inexhaustibly.”

In those 94 words, the plague of our time is defined with perfection, as is the remedy. A culture that has rejected Christ denies that sin exists. And yet in the acknowledgement of our sin we can seek to receive mercy. So why is this lesson so difficult to understand? It’s not. Rather, people like those advancing the culture of death have quite simply rejected it.

Too many have become so steeped in inhumane actions and self-satisfying egoism that their arrogance blinds them. Innocent people suffer and die as a result!

It is a characteristic of any decaying civilization that the great masses of the people are unconscious of the tragedy. Humanity in a crisis is generally insensitive to the gravity of the times in which it lives.

Men do not want to believe their own times are wicked, partly because it involves too much self-accusation and principally because they have no standards outside of themselves by which to measure their times.

Such characteristics explain why society has condoned the direct killing of millions of precious preborn children, not to mention the indirect killings that have occurred through actions of various forms of contraception and in reproductive technology practices like in vitro fertilization. It is not political parties that make such murderous action occur; it is we the people in our drunken self-absorbed stupor.

Why else would a Catholic healthcare worker be fired because she objected to contraception in a Catholic clinic?

What other reasonable explanation does one need when billboards are erected that glorify murder by claiming that “abortion is healthcare”?

Where else but in America would a feminist comedian write a movie about how funny aborting babies is?

And only in this country’s universe of disdain for human beings would we learn about the “endemically racist” Population Council—an organization financially supported by philanthropists and your tax dollars. PC has an annual income of $88.7 million—$39.5 million of which comes from you.

We also see that many medical experts of our day are involved in the harvesting of human organs. Mary Ann Kreitzer wrote about this in her recent article “Organ-Harvesting Means the Cause for Life Is Threatened Like Never Before.” Exposing the deceptive tactics of these organ harvesters who rob the bodies of living people, thus rendering them dead, she wrote: “There are, indeed, big rewards for game-players who shill for the abortion and organ transplant industries. They hide behind the language of compassion, but a compassion that involves deliberately killing one person for the supposed benefit of another.”

These are all the signs of the decaying civilization Archbishop Sheen wrote about, warning us to be ever vigilant. Lest we lose heart in our struggle to defend the God-given right to life, we need only remember these profound words from the CCC: “At the very hour of darkness, the hour of the prince of this world, the sacrifice of Christ secretly becomes the source from which the forgiveness of our sins will pour forth inexhaustibly.”

May we never forget those words. May we strive to remind those who have rejected the truth. And may we strive to be more like Mary Lou Beers, whose husband had a stroke at 30 years of age. Beers lives the joy of loving others more than she loves herself and has said the very words that the architects of hatred toward Christ are loath to hear: “Love is loving the person for who God created them to be.”

Murderous hate can only be treated with the balm of unselfish love for others—and that balm is available to everyone through the mercy of Christ.