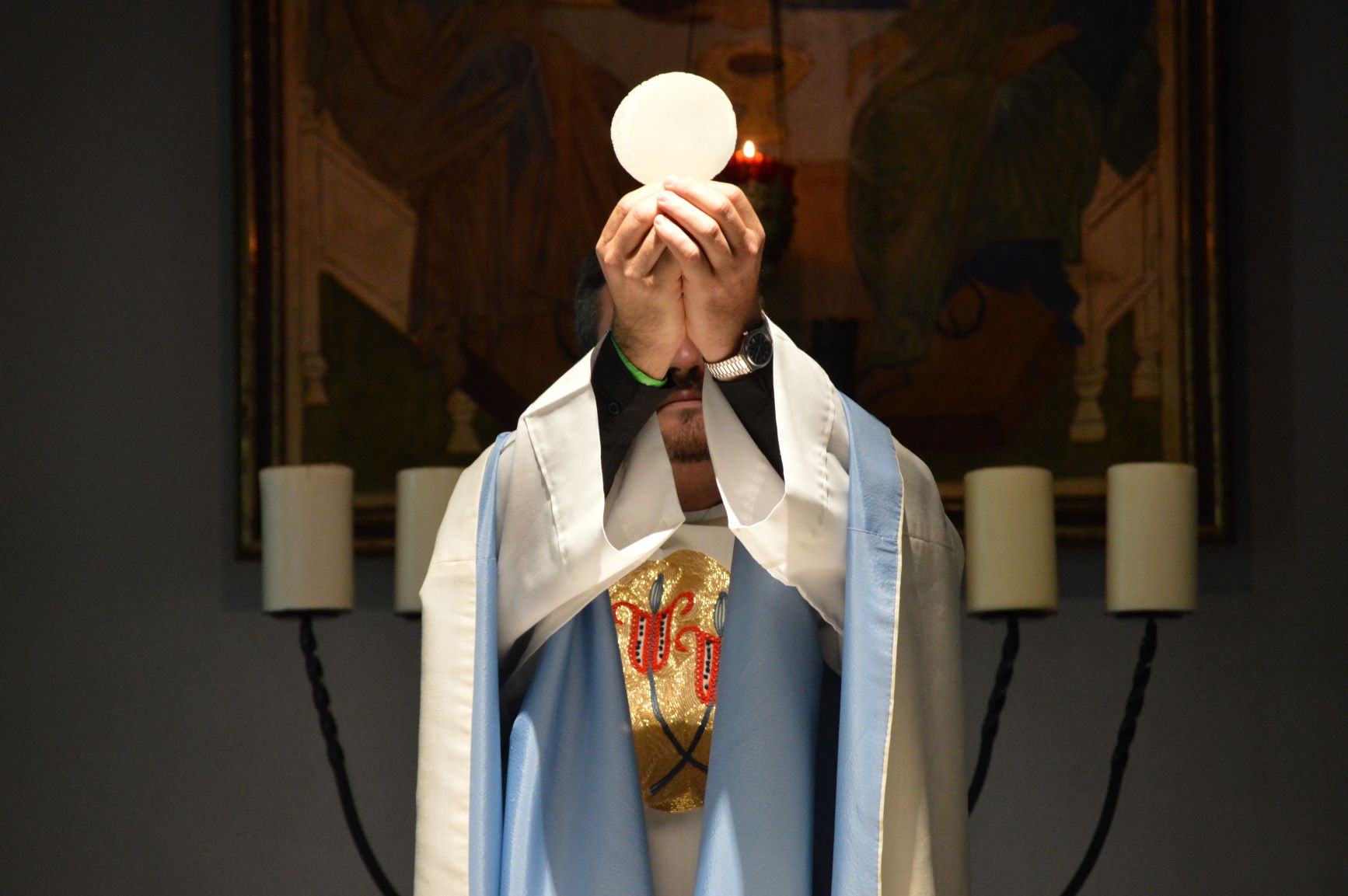 Brown: “Defending Christ from sacrilege is NOT a political matter, it is a matter of eternal salvation.”

Bishop Robert McElroy has made a statement designed to create profound confusion among Catholics. He wrote: “The Eucharist must never be instrumentalized for a political end, no matter how important. But that is precisely what is being done in the effort to exclude Catholic political leaders who oppose the church’s teaching on abortion and civil law. The Eucharist is being weaponized and deployed as a tool in political warfare. This must not happen.”

McElroy has relegated the body of Christ to an item on a political agenda. This alone shows the level of disregard he apparently has for truth. The Church teaches that Christ is truly present in the Eucharist; by extension, He could never be weaponized. Political issues are often used for such purposes, but not Christ Himself.

Frankly, the reason good bishops, priests, and deacons strive to protect Christ from sacrilege and obey Canon Law by denying the body of Christ to the Catholic who embraces killing babies is because they love Christ and wish to bring the offending Catholic to His mercy. They wish to make it clear that those who are publicly engaging in manifest grave sins such as abortion must be truly repentant, sorry for their offenses to Christ, and willing to say to Him and to the public that they are truly sorry.

Why McElroy does not understand this is beyond us, but one thing is clear: Defending Christ from sacrilege is NOT a political matter, it is a matter of eternal salvation.