Joe Biden and Kamala Harris: The Most Pro-Abortion Ticket in American History; Unacceptable to Pro-Life Catholics 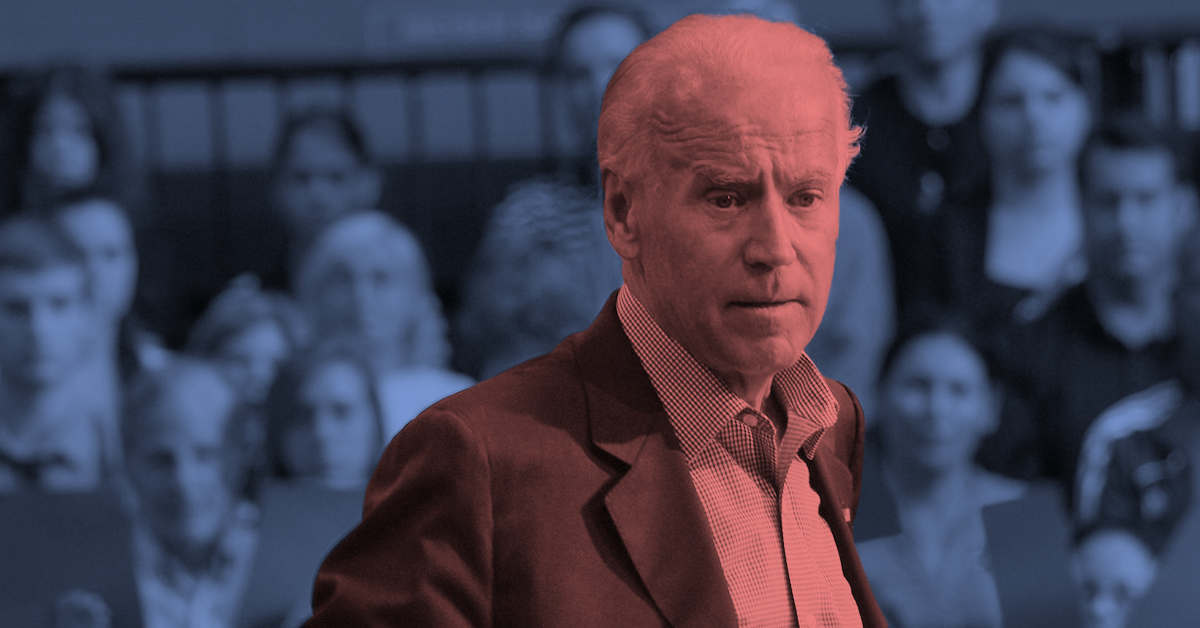 Joe Biden and Kamala Harris: The Most Pro-Abortion Ticket in American History; Unacceptable to Pro-Life Catholics

With the announcement of Kamala Harris as Joe Biden’s running mate, we now have the most pro-abortion ticket in American history.

Harris is well known for being the first attorney general in California history to bring charges against an undercover journalist for documenting criminal activity. She demonstrated her complete surrender to Planned Parenthood—a self-admitted racist and white supremacist organization—by being at its beck and call.

The fact that Biden would pick her shows his total submission to Planned Parenthood—the operator of the largest abortion chain in the United States.

No practicing Catholic can support this ticket. This is the same Democratic Party that booed God at the 2012 DNC in Charlotte and promises full funding for Planned Parenthood despite its history of racism and eugenics. This is the same Democratic Party that is aimed like a spear directly at the heart of the Catholic Church on questions of religious liberty and the sanctity of human life. Its intentions are clear; our Catholic bishops should be equally clear. If not, why not?

The party of Jim Crow and Margaret Sanger has no right to scold the rest of us on questions of social justice. Every sincere Catholic voice in America is raised in opposition to the most unethical ticket in American history. Otherwise they are proving to be more beholden to political religions than sacred ones.