Jim Sedlak, Warrior on the Front Lines of the Pro-Life Movement, Passes Away at Age 78

Home . Publications . Jim Sedlak, Warrior on the Front Lines of the Pro-Life Movement, Passes Away at Age 78 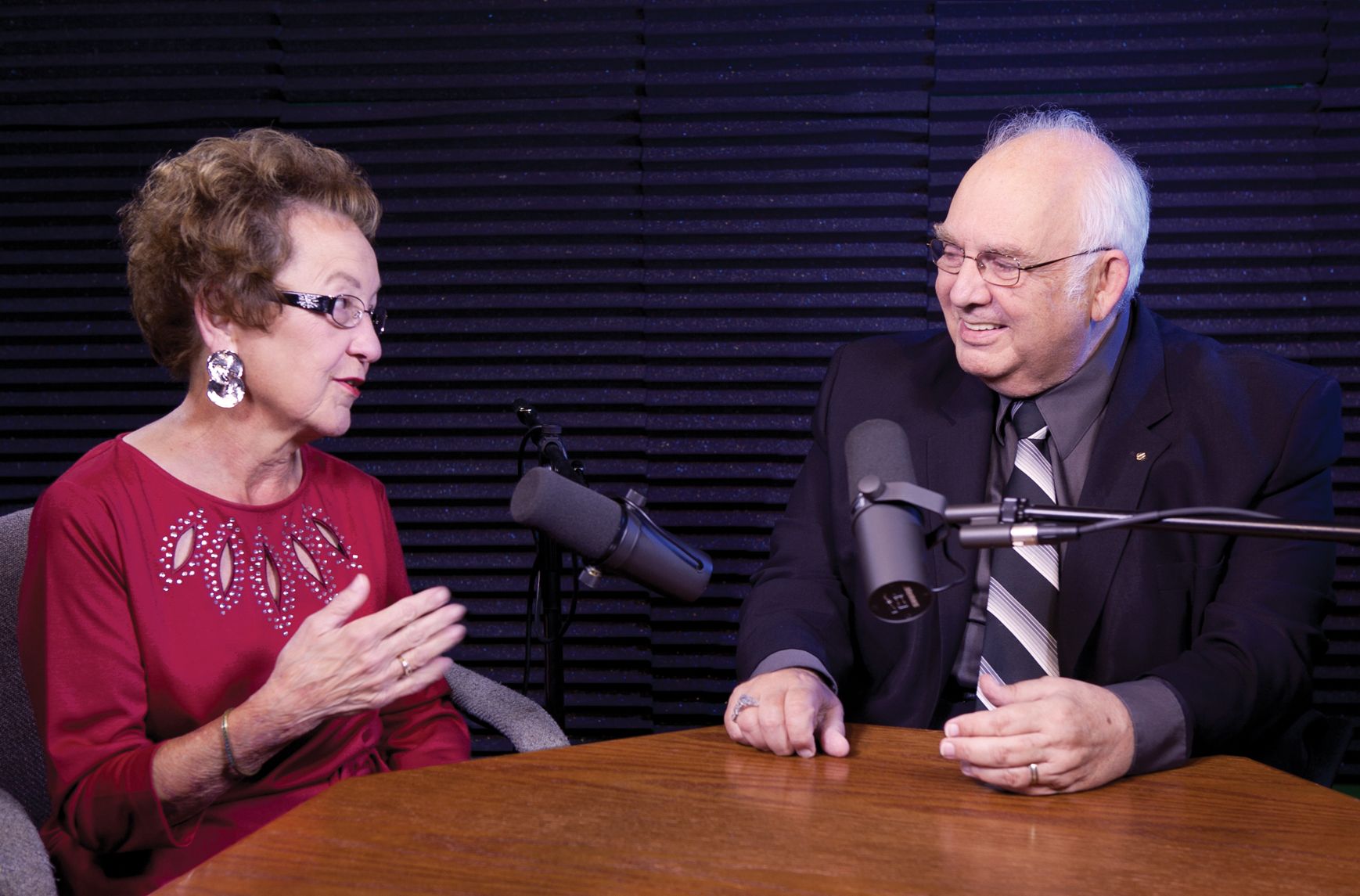 Jim Sedlak, Warrior on the Front Lines of the Pro-Life Movement, Passes Away at Age 78

(January 11, 2022 – Fredericksburg, Virginia) Jim Sedlak’s plans for Monday, January 11, 2022, were the same as any other day of fighting in the trenches to preserve the sanctity of human life. The 78-year-old Executive Director of the American Life League was scheduled to appear on a morning radio program to expose the dark side of America’s abortion giant, Planned Parenthood. He would then settle in to work on the details of the American Life League’s soon-to-be-released 2021 Planned Parenthood Facilities Report. It is fitting that on the day that Sedlak died, this warrior on the front lines of the pro-life movement was planning to spend it as he spent most days, fighting the evils of abortion and the culture of death.

American Life League cofounder Judie Brown labeled Sedlak the “#1 Enemy of Evil in America” as she recalled their initial encounter 36 years ago.

“From the very first moment I spoke to Jim there was no doubt that he was an expert on the ways that people in grassroots movements could be most effective in fighting Planned Parenthood. He spoke from experience, and he always knew exactly what to do to ruffle the feathers of those who promoted a culture of death,” Brown shared. “Jim was a faithful Catholic who had an incredible devotion and led not with words, but by example. I believe this is the single greatest reason why he was so effective in battling the Planned Parenthood poison in our midst. Planned Parenthood feared him—and with good reason.”

Sedlak was the cofounder of STOPP and the founder of STOPP International, Christian parent groups focused on putting Planned Parenthood out of business. Merging STOPP into the American Life League in 1998, Sedlak became an integral part of the organization’s leadership.

The primary emphasis of Sedlak’s work was showing the world Planned Parenthood’s “dirty laundry.” His recent work on the 2020 Planned Parenthood CEO Compensation Report, released by the American Life League in December 2021, shone the light on inherent racism throughout Planned Parenthood. Sedlak was unsurprised to see racial bigotry turning up at all levels of the taxpayer funded abortion organization.

“There is an obvious disparity in the way that Planned Parenthood treats its executives of color,” observed Sedlak, “and that allows for an organizational environment that disregards and disrespects leaders that are not White. That’s rather telling for a business with admitted beginnings in eugenic efforts to keep Black women from reproducing.”

Pro-life advocate Abby Johnson, a former Planned Parenthood clinic director, said of Sedlak, “When I worked at Planned Parenthood, their greatest threat was one humble man named Jim Sedlak. They were terrified of him.”

Much sought after as a speaker on life issues, Sedlak was also concerned about the integrity of the Catholic church. He, along with his American Life League colleagues, found abhorrent the idea that some priests and bishops were allowing abortion-promoting politicians to partake of holy communion. In addition to his ongoing efforts to stop Planned Parenthood, Sedlak was deeply engaged in protecting Christ in the Eucharist.

“We will miss Jim,” shared Brown, “His absence leaves a hole in our hearts, but the lessons he taught will live on, as will his memory in our hearts, in our work, and in our commitment to serve God first and foremost.”

Jim Sedlak is survived by his wife, Michaeleen, their three grown children and ten grandchildren. Sympathy cards and Mass cards may be sent to American Life League at P.O. Box 6170, Falmouth, VA 22403. In lieu of flowers, donations may be made to Jim’s life work and legacy, STOPP International.

A selection of photos of Jim Sedlak in action, courtesy of American Life League, is available here.