Is Your Child a Target?

Home . Publications . Is Your Child a Target? 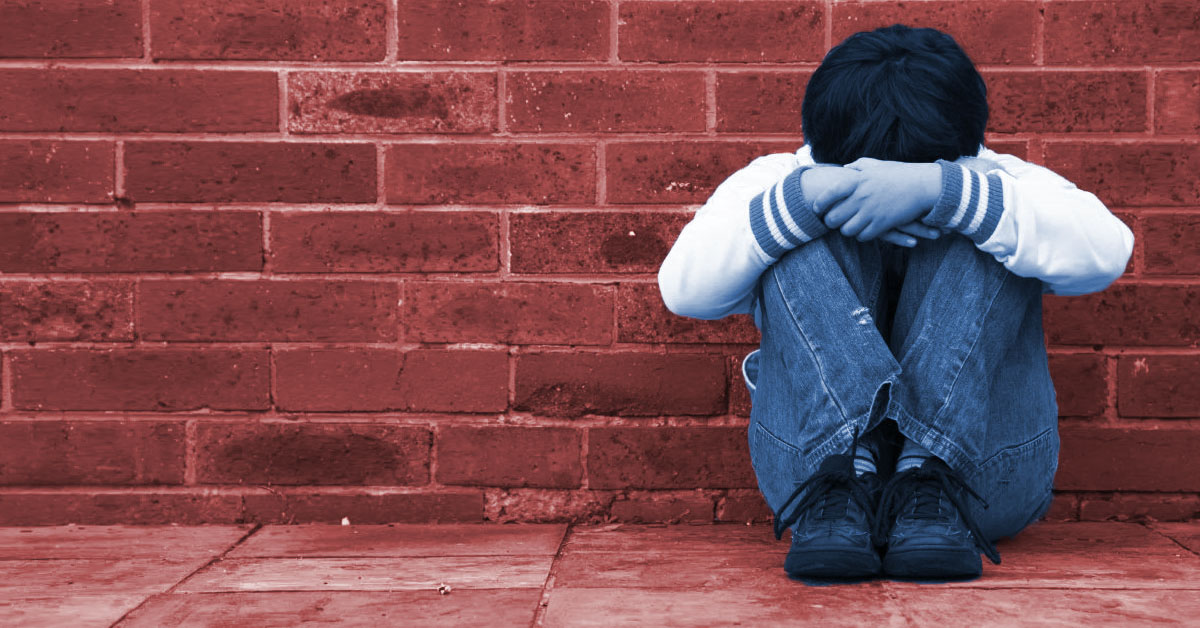 Is Your Child a Target?

What I am about to share with you is happening in one county in the state of Maryland, but it could be happening where you live. Your own children or grandchildren could be targeted, and you might never know. So here is the story:

Recently a concerned parent alerted our office to a Maryland law that piqued our interest. The reason is simple. If this can happen in Maryland, it could happen anywhere. The law concerns “Comprehensive Health Education Instructional Programs for Grades Prekindergarten—12.”

Section 2B of this law states:

“Beginning no later than grade 7, teaching shall emphasize that refraining from sexual activity is the best method to avoid sexually transmitted infections, including HIV, and unintended pregnancy. To address the serious health risks of sexually transmitted infections, and the consequences of unintended pregnancy, family life and human sexuality education shall include medically accurate information about contraception and condoms.”

Note the use of the term “medically accurate,” because depending on whose version of accuracy one is using, the information could be totally skewed. Planned Parenthood comes to mind. Its employees tell young people that abortion is safe. They do not state that abortion is never safe for the preborn baby.

Planned Parenthood further says that in most states contraception is available to any young person who wants it. But the organization does not address the reasons why chastity is the far better choice. So again, its information is deceiving and can be dangerous. But I digress.

The Maryland law cited above has an opt-out provision, but as the concerned Maryland parent who contacted us made clear, in St. Mary’s County public schools, the only opt-out form posted on the district website allows parents to opt out of six different things, but not sex education with a contraception component.

The concerned parent further informed us that there is a special non-posted opt-out form just for sex education that may be given to the students whom teachers trust will make sure their parents see the forms. As he says:

What do you expect of teenage couriers carrying a form that determines if they can learn about sex and contraception with their peers? Many of these forms will likely be forged for opt in if a rebellious teen knows his or her parents would opt out instead.

Is such a delivery system created out of ignorance of the teenage mind, or is it intentionally done by the pro-Planned Parenthood types seeking to maximize teenage contraceptive-driven sex by keeping as many parents as they can uninformed?

And so the next question is, are there county school systems with similar policies in your state? Are there teachers and school board members who have the same deluded sense of commitment to making sure kids get steeped in sex indoctrination?

We conclude that the answer is yes!

We can say this with impunity given the fact that Planned Parenthood and other groups like the Sexual Information and Education Council of the United States (SIECUS) have been working from the inside of educational bureaucracies for decades.

So rather than take it for granted that your children or grandchildren are safe from this increasingly vile river of smut, take a lesson or two from Jim Sedlak, American Life League’s executive director and founder of Stop Planned Parenthood International.

Below are three articles Sedlak has prepared to help YOU fight the demons that target your children:

In addition to these articles, learn about the Culture of Life Studies Program—the kindergarten through grade 12 pro-life program that helps teachers and parents strengthen their children with truth. Perhaps you might be able to talk your local Catholic school, homeschool group, or maybe even public school into putting this program in place. Since CLSP lessons supplement existing curricula, it might be just the thing!

Furthermore, pray for families, educators, and lawmakers, asking the Lord through the intercession of His Blessed Mother Mary to open their eyes, their hearts, and their wills to what He wants in order to restore moral sanity in our educational system.

No parent or grandparent should have to worry about whether or not young people are the targets of those who will steal their souls and destroy their self-esteem.

Be proactive; defend the truth.