Is the American Nurses Association Ready to Drop Opposition to Assisted Suicide? 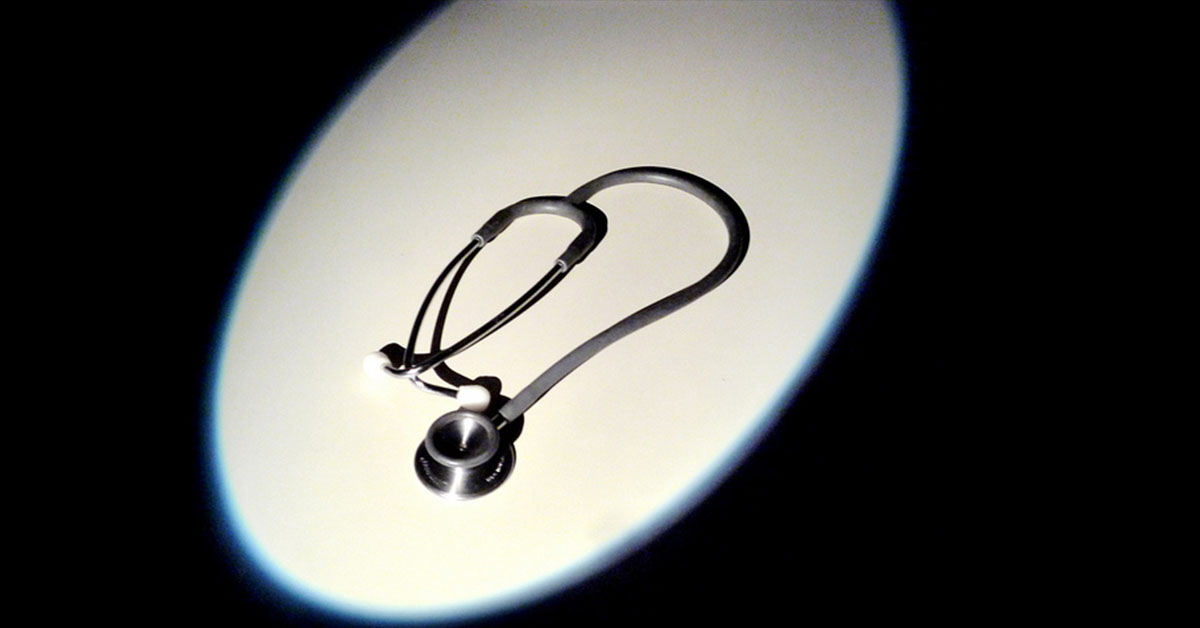 Is the American Nurses Association Ready to Drop Opposition to Assisted Suicide?

In 2013, the American Nurses Association (ANA) stated this:

“The American Nurses Association (ANA) prohibits nurses’ participation in assisted suicide and euthanasia because these acts are in direct violation of Code of Ethics for Nurses with Interpretive Statements (ANA, 2001).” (Emphasis added)

But now in 2019, the ANA is proposing a new position paper to change this. Not only is the ANA attempting to change its previously used term assisted suicide to “aid in dying” (the approved term of Compassion and Choices), but also the Code of Ethics itself.

The draft position paper is titled “The Nurse’s Role When a Patient Requests Aid in Dying.” There is an online form for public comments which must be submitted before April 8, 2019. There is no requirement that you have to be a member of ANA or even a nurse to make a public comment. The ANA can also be contacted by e-mail at [email protected] or by phone at 1-800-284-2378.

“It is the shared responsibility of professional nursing organizations to speak for nurses collectively in shaping health care and to promulgate change for the improvement of health and health care” and “(t)he nurse should remain non-judgmental when discussing end of life options with patients, who are exploring AID” (a.k.a. physician-assisted suicide). (Emphasis added)

This statement flies in the face of the way nurses have traditionally cared for patients considering suicide, whether they are terminally ill or not. Unfortunately, this follows the lead of several medical, nursing and hospice/palliative care organizations that have changed their positions on assisted suicide to “neutrality” or even support.

READ >>  Hatred for Life Is a Toxic Pathology

The ANA draft also states, “The nurse has the right to conscientiously object to being involved in the AID process” but

“Nurses are obliged to provide for patient safety, to avoid patient abandonment, and to withdraw only when assured that nursing care is available to the patient.”  (Emphasis added)

The draft suggests that such nurses can

This is forced cooperation and does nothing to protect nurses’ conscience rights. Such a position would impact not only current nurses but also potential future nurses who have strong ethical principles against helping patients kill themselves. Many nurses already are worried about the impact of other ANA positions, such as the 2017 “Nutrition and Hydration at the End of Life,” which states, “People with decision-making capacity have the right to stop eating and drinking as a means of hastening death. (Emphasis added)

In a section titled Social Justice, the draft position states:

“Nurses must continually emphasize the values of respect, fairness, and caring,” (ANA, 2015a, p.35). Statutes that allow AID are not present in every state, which presents geographic inequity in terms of access. Additionally, AID medication is expensive, which presents an additional barrier to access for those who cannot afford it, even if they live in a jurisdiction or state where this option is legal. Nurses act to reduce or eliminate disparities. While this is most commonly associated with health promotion and disease prevention, the current AID landscape raises questions of fairness which require ethical reflection.” (Emphasis added)

I find it outrageous to encourage nurses to become social justice warriors fighting for more access to assisted suicide and cheaper lethal overdoses. And one recommendation in the ANA draft position eliminates all doubt about a radical departure from the 2013 Code of Ethics prohibition of  “participation in assisted suicide”: “Nursing research is needed to provide an evidence base for AID.”

READ >>  Rushing the Innocent to Die

NON-JUDGMENTALISM: IS IT REALLY IN OUR PATIENTS’ BEST INTERESTS?

When I first met “Frank” (not his real name) many years ago, I was puzzled. Frank was a terminally ill man who had just been admitted to my oncology unit for control of his “unbearable pain.” However, Frank didn’t seem to be in any physical pain.

I talked privately to Frank’s wife, Joan, who tearfully confided that Frank was cleaning his gun collection when he asked her if she would still be able to live in their home if, in his words, “anything happened.”

Joan said she knew he was talking about shooting himself and even though she was horrified, she said she knew the right thing to say: “I will support any decision you make.” However, she later panicked and called the doctor to say that Frank was having unbearable pain. The doctor agreed to admit him and ordered morphine to be given as soon as he arrived.

When I suggested to Joan that Frank’s real question might not be about their home but rather about whether his lingering dying might be too hard on them both, she was stunned. This had never occurred to her. She said she loved Frank and she wanted to care for him until the end. I told her that she and her husband needed to talk.

Frank and Joan then finally had a long overdue open discussion about their sorrow and fears. I told the doctor what I discovered and when I last saw Frank and Joan later that day, they were holding hands and smiling as they left the hospital.

I learned that Frank died peacefully—and naturally—a few weeks later with his wife at his side.

I believe that this situation shows how being “non-judgmental” can itself be lethal. Unfortunately, the public as well as we healthcare professionals are being given the message that a patient’s “right to self-determination” is the most important ethical principle.

What I did with Frank and his wife was a lot like a recent UCLA project started when California legalized physician-assisted suicide. The project showed that “most of what patients needed was to discuss their feelings about their approaching death and process their grief and sense of loss.” The project also found that “only” 25% of these patients seeking assisted suicide went on to use assisted suicide.

When someone is suicidal, it should not matter whether they are terminally ill. Instead, we should treat them with the same care and concern we would give a physically healthy suicidal person.

Anything less would be discrimination and I am telling this to the ANA.

Nancy Valko has been an RN for almost 50 years and is currently working as a legal nurse consultant and volunteer. She is a spokesperson for the National Association of Pro-Life Nurses (nursesforlife.org). She has been speaking, writing, and testifying on pro-life issues for over 35 years, including writing the blog entitled A Nurse’s Perspective on Life, Healthcare and Ethics (nancyvalko.com). Nancy lives in St. Louis with her husband, Kevin Scannell, and together they have four living children and four living grandchildren.

This article has been reprinted with permission and can be found at nancyvalko.com/2019/03/15/is-the-american-nurses-association-ready-to-drop-opposition-to-assisted-suicide.