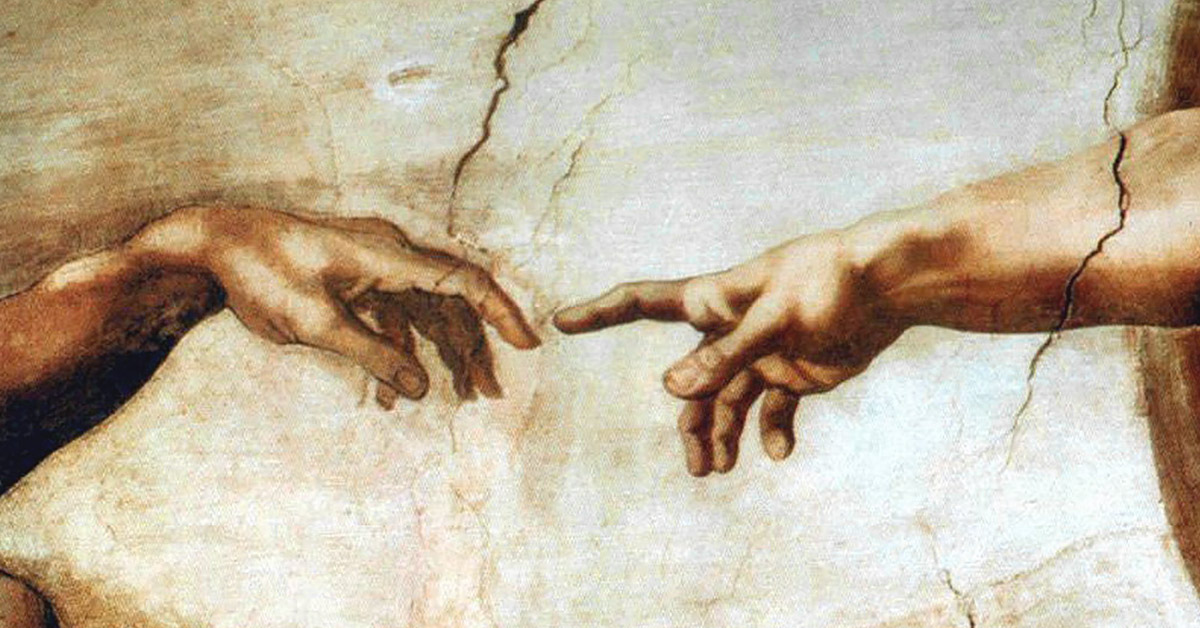 A culture of death is characterized by people thinking or saying that the sick, the poor, the elderly, men, women, etc., shouldn’t be allowed to live because their lives aren’t worth as much. Long ago, in Rome, many Romans would just throw away any baby they didn’t want and put them in alleys or even in the middle of the Forum. Rome had become a horrendous example of what can happen to a society that embraces a culture of death. When the Romans chose whether others should live or die, they were declaring that they didn’t care about human life—that it was no more important than anything else. During that same time period, though, there also lived people who embraced a culture of life. Many Christians took those same babies as their own children and raised them as sons and daughters. The Christians were doing what they believed God wanted them to do, and they showed that they believed all men are created equal.

I have witnessed pro-life supporters in my own life. My great-grandpa Jack (or “Papo,” as we liked to call him) was an admirable example of a man who embraced the culture of life. We often think of love as that kissy-face, I-want-to-marry-you stuff, but love is best demonstrated by caring for someone more than you care for yourself. Well, Papo’s wife, Sue (“Mumo”), was sick and dying. It took a lot to care for her. He had to abandon all of his favorite hobbies. He had to pay for medical care and for her to go to a nursing home. He couldn’t see his friends or family much, and still, he was always by her side. He was right by her bed when she drew her final breath. He was with her until the end. He was certainly a witness for the culture of life.

Some people are difficult to care for—for example, a newborn baby. A baby can be a hardship to parents and maybe to siblings: Babies cry a lot, keep you from sleeping, cost a lot of money, tire you out, and take up time you could be spending with your friends. Some people will consider a baby to be a hardship, instead of a valuing him or her as a person made in the image of God. A person with Down syndrome can be hard to teach, hard to parent, and hard to care for. But my friend’s sister Joy and my dad’s aunt Hetty have Down syndrome, and they might be the most joyful people I know.

Just as Papo cared for Mumo, the early Christians cared for the abandoned babies, and Joy’s family adopted and care for her, we all have ample opportunities to care for God’s image bearers and develop a culture of life in this nation. Look for the good in people—any sort of people—and see how being pro-life helps improve the world.

Jack Biggs won second place in Category 1 of the Culture of Life Studies Program and the Institute for Excellence in Writing’s Pro-Life Essay Contest.

This article has been reprinted with permission and can be found at cultureoflifestudies.com/2018-essay-contest/category-1-second-place-jack-biggs.