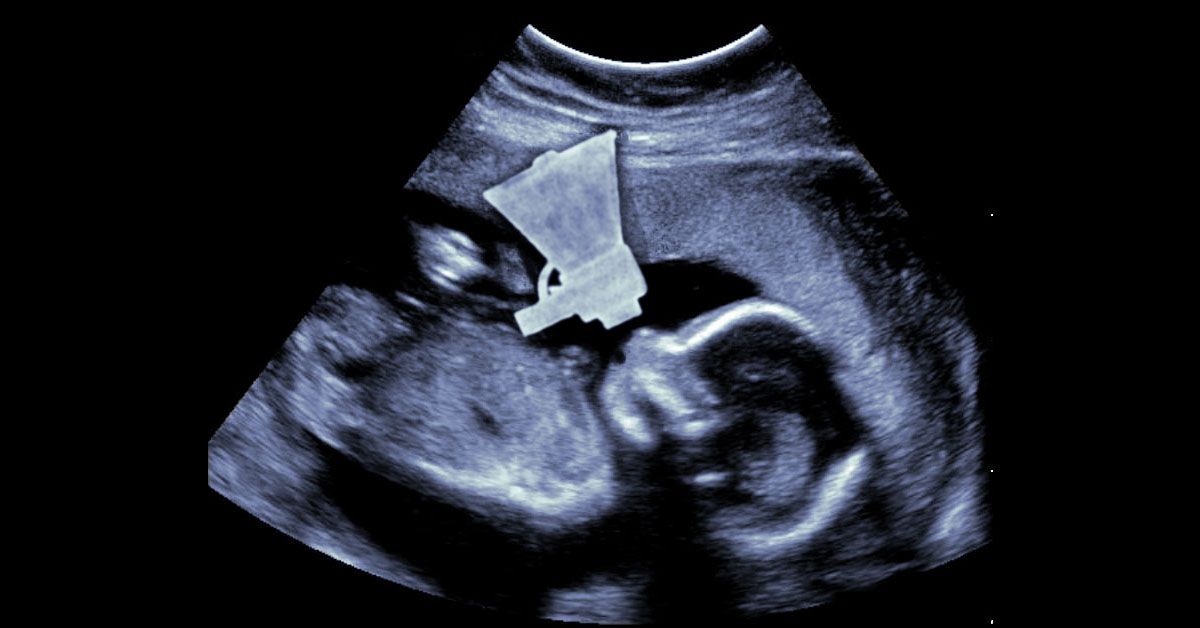 Recently, an attorney named Thomas Glessner—founder of the National Institute of Family and Life Advocates—wrote regarding the upcoming Supreme Court case on abortion. He stated: “The court need not reverse Roe outright to uphold the law. It could modify Roe to allow states to pass pre-viability bans. If it does this, the heart of Roe will be cut out and states will be free to ban abortion earlier in pregnancy. They may even be able to prohibit it altogether.”

But as we all know, in some cases states are prone to restrict abortion killing and in other cases to liberally allow the killing for any reason at all. This is not an opinion; it is a fact.

If preborn babies had voices, we doubt they would want to see their brothers and sisters in some states protected to one degree or another while in other states they are killed for simply being there. The babies might say: “Such a haphazard way of protecting us is unthinkable, not to mention futile. Regulating how babies are killed cannot end the carnage.”

This is why American Life League argues consistently for total protection for every preborn baby, whether he or she is created in a test tube, is living in the fallopian tube, or is developing in the womb. Every abortion kills one of us.

Unlike Glessner, NARAL Pro-Choice America—one of the leading abortion rights organizations in our nation—is working diligently, according to the organization, to

“continue to be intentional and transparent in our efforts to dismantle our internal systemic racism and hold ourselves accountable to center diversity, equity, inclusion, and justice in our organization and our work.”

And what is NARAL’s work? It is to make sure that as many abortions as possible are committed without hesitation or without apology to the mothers who are maimed or killed by abortion. Its brand of justice translates into freedom for women to agree to kill their babies by acts of abortion. This is what NARAL calls reproductive freedom.

If preborn babies had voices, they would tell you that NARAL is not going to compromise in any state when it comes to killing babies prior to birth. NARAL has always said that the justice it seeks is that which protects abortion practices at all costs. The babies are correct. Pro-lifers have a lot to learn!

When mothers who have aborted their children speak of their pain, they do not extol the virtues of the people who led them to and executed the abortion that killed their baby. They tell us of their pain. But the studies that are done on post-abortion trauma seem to be tainted by politics instead of the reality of the pain many of these women suffer in the aftermath of abortion.

The babies would remind us that nobody is really honest about what abortion is and who it kills, whether clinically, medically, chemically, or surgically. They know their mommies suffer after aborting them as they die silently. Yet in the political heat of the moment, few think about the cries of the babies or the great sadness of their mothers once the deadly deed is done.

If preborn babies had voices, they would remind everyone—especially politicians—of the profound words St. John Paul II spoke to the mothers of aborted children:

The Church is aware of the many factors which may have influenced your decision, and she does not doubt that in many cases it was a painful and even shattering decision. The wound in your heart may not yet have healed. Certainly what happened was and remains terribly wrong. But do not give in to discouragement and do not lose hope. Try rather to understand what happened and face it honestly. If you have not already done so, give yourselves over with humility and trust to repentance. The Father of mercies is ready to give you his forgiveness and his peace in the Sacrament of Reconciliation. To the same Father and his mercy you can with sure hope entrust your child.

If preborn babies had voices, they would beg us to do more to end the sorrow, the grief, and of course, the killing.

This article originally appeared July 16, 2021, and is reprinted so that Judie can spend time with her husband in the hospital. Please pray for both of them.