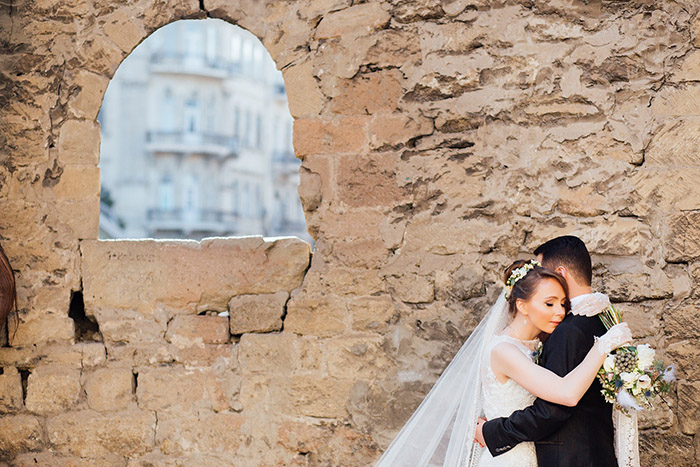 In 1968 Pope Paul VI issued Humanae Vitae, a document that sent shock waves throughout the Catholic Church. Michael Gagnon opines that this single encyclical acts even today as a “sword and stone . . . separating those whose faith stands in humble obedience to Christ and those who don’t.”

Humanae Vitae embodies Catholic teaching on matters of human sexuality and family. Yet in the United States of America, Catholic elites—including a few bishops—were split. Some wanted to teach the truth contained in Humanae Vitae while others shrank from the challenge. The fact that the document appeared at the apex of the sexual revolution and at the advent of the birth control pill’s approval paved the way for debate and dissent, though it is clear that most of the detractors were not Catholic bishops but rather those who had axes to grind with the Church on a number of questions.

Several years ago, Kenneth Whitehead wrote that Humanae Vitae “was greeted with instant dissent and vociferous public protest coming especially from educated Catholics and led by Catholic theologians—dissent and public protest that were virtually unprecedented in the history of the Church up to that time.” In the ensuing years, that disconnect between truth and evil has expanded to a point were countless souls have been led astray by confusing teaching, or, even worse, silence on what Humanae Vitae says.

Commenting on the meaning of the encyclical versus the public’s abhorrence of all things good and holy, Rich Newhouse, president of American Life League Arizona, recently wrote in an e-mail: “Birth control, in all its many guises . . . has removed love and faith from what used to be a very meaningful and loving act between married couples of the opposite sex.”

This is the reality we are dealing with today. Where once there was respect for the sacrament of matrimony, today—in many quarters—there is a sense that marriage is nothing more than a formalization of a desire to live together. And as we know, that impression has gone from man and woman to members of the same sex. All this happened because our society has lost—or never really understood at all—the true meaning of marriage.

Once there was respect for the sacrament of matrimony. Today, there is a sense that marriage is nothing more than a formalization of a desire to live together.

Yet Pope Paul VI understood, and in his encyclical we read these profound words:

Married love particularly reveals its true nature and nobility when we realize that it takes its origin from God, who “is love,” the Father “from whom every family in heaven and on earth is named.”

Marriage, then, is far from being the effect of chance or the result of the blind evolution of natural forces. It is in reality the wise and provident institution of God the Creator, whose purpose was to effect in man His loving design. As a consequence, husband and wife, through that mutual gift of themselves, which is specific and exclusive to them alone, develop that union of two persons in which they perfect one another, cooperating with God in the generation and rearing of new lives.

The marriage of those who have been baptized is, in addition, invested with the dignity of a sacramental sign of grace, for it represents the union of Christ and His Church.

Think about this teaching—rich in appreciation for the dignity of marriage and filled with the awe that should accompany the blessings of marriage and family. Today more than ever we need to revisit this teaching. We must expand on it, simplify it for our children, and share it with those in our sphere of influence. We must work together to take these actions, knowing that they can, with God’s grace, heal the wounds caused by our cultural embrace of decomposing morality.

Join us as we celebrate the 50th anniversary of Humanae Vitae by telling the story our brothers and sisters so desperately need to hear.

Teach your children that human dignity and respect for life begins at the beginning and never ends regardless of age, health, or condition of dependency.

Expose the lies and learn why organizations like Planned Parenthood should never receive our tax dollars to peddle their ideology.

Get involved in your community by serving a local pregnancy care center or protesting at the local abortion mill. Spread the good news that people of every age from creation to death deserve our love and protection.