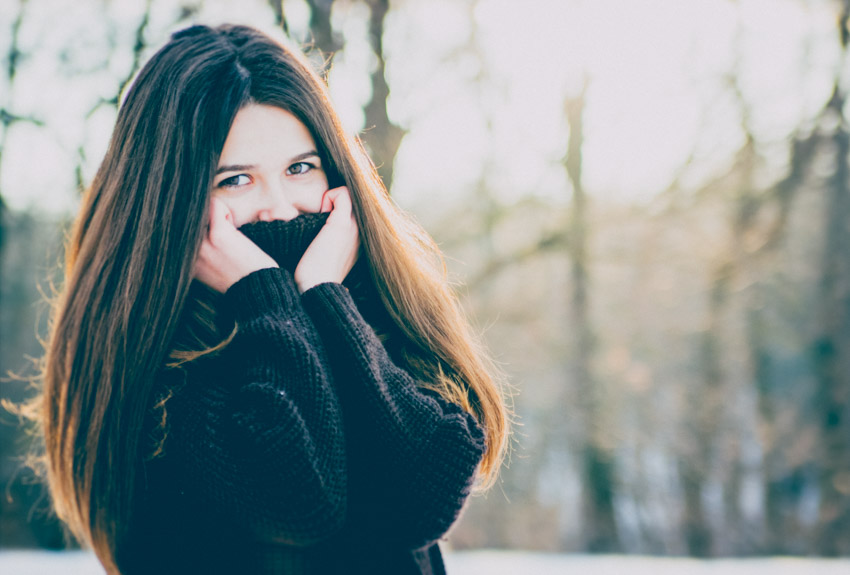 This article originally appeared on May 18, 2018, but is reprinted today as part of our Best of 2018 series. Enjoy!

In April of this year a conference dedicated to exploring Humanae Vitae, Pope Paul VI’s groundbreaking encyclical, was held at the Catholic University of America.

Humanae Vitae was received poorly in part because many Catholics already had accepted the feminist narrative that women’s equality and happiness require access to contraception, with abortion as a backup. That lie is now embedded in our national psyche (and in Supreme Court jurisprudence).

Catholic women subsequently embraced contraception as a means to “freedom,” with little idea of what they signed up for. Although Pope Paul VI urged priests to teach the truth expressed in Humanae Vitae with “full confidence” and to “omit nothing from the saving doctrine of Christ,” relatively few did.

These are great words coming from a woman whose commitment to amplifying “the voice of Catholic women in support of human dignity, authentic freedom, and Catholic social teaching” has moved many to rethink Catholic teaching on the role of women. In fact, like so many women who have worked tirelessly to educate the public on the beauty of Humanae Vitae, Hasson exemplifies what St. John Paul II wrote in Familiaris Consortio, his 1981 letter to families:

“In creating the human race ‘male and female’ . . . God gives man and woman an equal personal dignity, endowing them with the inalienable rights and responsibilities proper to the human person. God then manifests the dignity of women in the highest form possible, by assuming human flesh from the Virgin Mary, whom the Church honors as the Mother of God, calling her the new Eve and presenting her as the model of redeemed woman.”

These profound words about the dignity of women are reflected in so many ways among those who, as wives and mothers, share the beauty of truth and the inestimable value of human dignity by being a beacon for their families, for their children, and for the community in which they live.

When we consider the various crises in our world today that have been created by a cultural thirst for sexual pleasure and perversion, by the feminist movement, and by the enormous number of women who have aborted their babies, we can see even more clearly why Humanae Vitae embodies the truths we need to share with those we encounter, especially those who are searching for Christ without even knowing that this is their quest.

“Those who make the best disciples and evangelizers of the truths of Humanae Vitae are those who have lived by the ‘secular code of conduct’ and have found it lacking and even harmful.”

“One of the most common responses of young people who are granted the grace of this understanding is, ‘Why didn’t anyone tell me sooner? It would have saved me untold suffering.”

Such suffering is the fruit of the sexual revolution and its cure is contained in the teachings of Humanae Vitae. It behooves us, especially women, to take up the challenge of sharing the truths contained in Humanae Vitae with everyone by the way we live our lives, love our family members, and celebrate human dignity as reflected in the sanctity of marriage and family. Recalling these words from Humanae Vitae, I wonder how we can do less:

“Marriage . . . is far from being the effect of chance or the result of the blind evolution of natural forces. It is in reality the wise and provident institution of God the Creator, whose purpose was to effect in man His loving design. As a consequence, husband and wife, through that mutual gift of themselves, which is specific and exclusive to them alone, develop that union of two persons in which they perfect one another, cooperating with God in the generation and rearing of new lives.”

Humanae Vitae celebrates women and so should we, the pro-life voice of a world that needs to hear this truth.

READ >>  Reflections on Catholic Social Teaching and the Pro-Life Movement