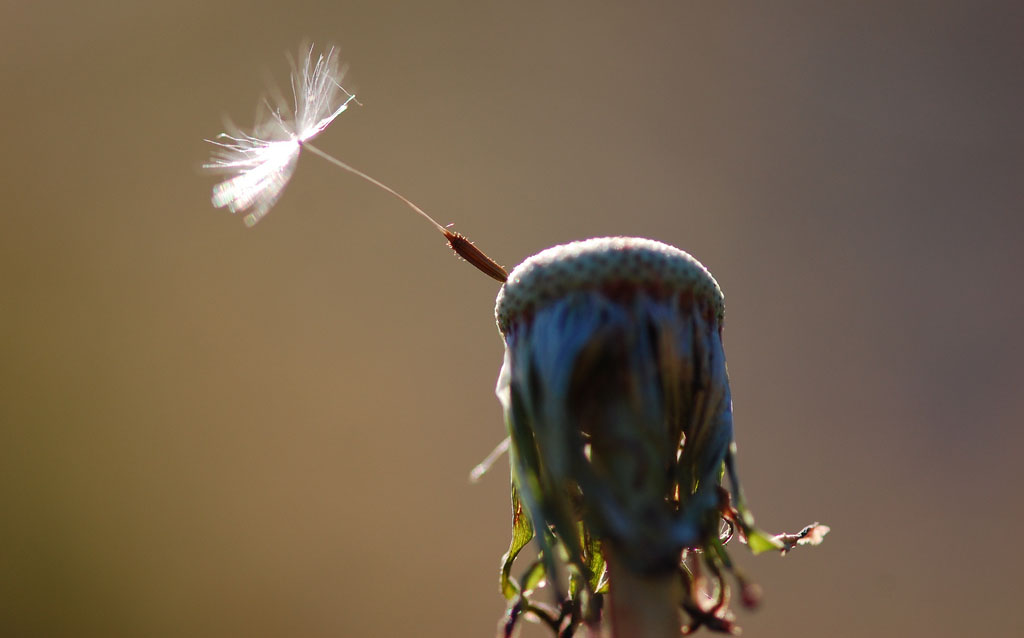 Two weeks ago, I wrote about the new Senate Bill 693 titled the “Palliative Care and Hospice Education and Training Act” (now referred to the Committee on Health, Education, Labor, and Pensions) and warned about the current and future involvement of Compassion and Choices (the former Hemlock Society now pushing for legalizing physician-assisted suicide throughout the US) in “end of life” education for healthcare professionals. But Compassion and Choices is not the only organization supporting practices that, until the last few decades, were universally condemned. For example, last year the American Nurses Association took a position approving VSED (voluntary stopping of eating and drinking) to hasten death  and that those decisions “will be honored” by nurses.

In addition, this year the American Medical Association House of Delegates rejected the AMA’s Council on Ethical and Judicial Affairs (CEJA) report recommending that the AMA continue its long-standing policy opposing physician-assisted suicide. Instead the delegates “voted 314-243 to refer the matter back to the trustees for further deliberation.”

Unfortunately, Senate Bill 693 does not contain any requirement of conscience rights protection in allocating grants to groups proposing to expand hospice and palliative care education programs for healthcare professionals.

According to Dr. Edmund Pellegrino, writing on the origin and evolution of ethics in 1999 for the Kennedy Institute of Ethics: “In the 1960s and 1970s, building upon liberal theory and procedural justice, much of the discourse of medical ethics went through a dramatic shift and largely reconfigured itself into bioethics.”

Instead of the old Hippocratic Oath principles requiring high ethical and moral standards for doctors including prohibitions against actions such as assisting a suicide, bioethics has evolved into essentially four principles: respect for autonomy (the patient’s right to choose or refuse treatment), beneficence (acting in the best interest of the patient), non-maleficence (not causing harm) and justice (fairness, equality and distributive justice “so that the needs of the entire population are taken into account”) which often compete in actual medical situations.

Unfortunately, the principles of the new bioethics do not address the issue of conscience, which has now become a contentious issue in bioethics.

For example, at the 2018 AMA meeting where the House of Delegates voted not to accept the Committee on Ethical and Judicial Affairs report’s recommendation to continue the AMA’s opposition to physician-assisted suicide, one doctor responded: “We feel the AMA abandoned all physicians who, through conscience beliefs, want to support patients with this in states where it’s legal,” said Lynn Parry, MD, a Colorado delegate, on behalf of the PacWest group, which includes AMA delegates from six Western states that have legalized physician aid-in-dying. “I personally think we need to protect physicians in those states and would ask for referral back.” (Emphasis added)

Dr. Ezekiel J Emanuel, MD, PhD, an influential physician who was one of the architects of Obama care and a formerly strong opponent of assisted suicide, wrote in a 2017 New England Journal of Medicine article “Physicians, Not Conscripts—Conscientious Objection in Health Care” that:

Health care professionals who are unwilling to accept these limits (on conscience rights) have two choices: select an area of medicine, such as radiology, that will not put them in situations that conflict with their personal morality or, if there is no such area, leave the profession. . . .

Laws may allow physicians, nurses, pharmacists, and other health care workers to deny patients treatment or to refuse to care for particular populations, but professional medical associations should insist that doing so is unethical.” (All emphasis added)

When it comes to issues like withdrawing feeding tubes from so-called “vegetative” patients, terminal sedation to hasten death and physician-assisted suicide, this last point from Dr. Emanuel leaves those of us physicians and nurses who refuse to kill our patients or help them kill themselves with few options to continue in our professions.

Years ago, when I was threatened with firing for refusing to increase a morphine drip on a comatose man who was removed from a ventilator but still continued breathing, I was told that this was acceptable “end of life” care to “prevent pain.” I know one nurse who was fired for refusing to give morphine every hour to a dying patient in no distress and barely breathing because the family demanded it. I’ve heard from families who were automatically offered hospice instead of rehab when their loved one was elderly and injured.

When such outrages occur even outside of formal hospice or palliative care programs and considered “normal” end of life care, ethical healthcare professionals find no recourse through their professional organizations or the law to protect their patients from premature death.

Nancy Valko has been a registered nurse since 1969 and currently is a spokesperson for the National Association of Prolife Nurses (nursesforlife.org). She has also been a past president of Missouri Nurses for Life and past co-chair of the St. Louis Archdiocesan Respect Life Committee. In 2015, she received the People of Life Award from the US Catholic Conference of Bishops. She has served on medical and nursing ethics committees and give speeches and workshops around the country on medical ethics issues. Valko currently works as a legal nurse consultant (valkolnc.com) and volunteer.

This article has been reprinted with permission and can be found at nancyvalko.com/2018/09/15/how-the-new-palliative-care-and-hospice-education-and-training-act-could-threaten-conscience-rights/.