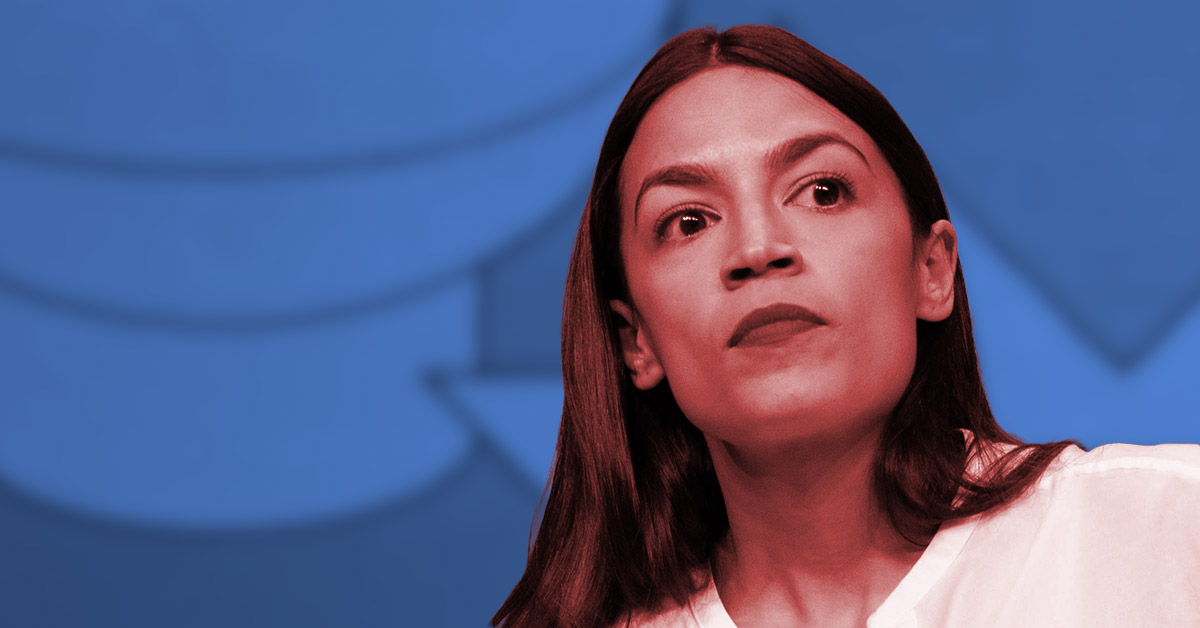 Hearing Senator Kirsten Gillibrand talking about abortion reminds me of the harpy character in Greek mythology. A harpy is a “foul, malign creature” also defined by Webster’s as a “predatory person” or a “shrewish woman.”

Pro-death Catholics like Gillibrand, Alexandria Ocasio-Cortez (AOC), and others are predators. They are people who have defied their alleged Catholic identity for the purpose of participating politically in the shedding of the blood of innocent babies preparing to be born. What could possibly be worse?

“I think there’s some issues that have such moral clarity that we have as a society decided that the other side is not acceptable.”

In other words, the moral clarity possessed by this female is that aborting a child is a good, and those of us who work to end the brutality of such acts are anathema to the status quo. After all, this woman has also suggested that passing laws that protect the innocent preborn are immoral because they “deny women reproductive freedom.”

Her words about the preborn leave little doubt that she is devoid of any compassion for them.

Again, we see a woman whose fundamental respect for human dignity has been washed away by a perverted form of moral blindness. She wrote in the Jesuit magazine America:

And let us not forget the guiding principle of “the least among us” found in Matthew: that we are compelled to care for the hungry, thirsty, homeless, naked, sick and, yes—the imprisoned.

Ocazio-Cortez’s view on rehabilitating criminals is commendable until we realize that the society she envisions has no room for the innocent preborn child. It is tragically inconsistent to defend lawbreakers while also condemning an entire segment of the human family to death by the cruelty of abortion.

What greater crime is there?

Gillibrand and Ocasio-Cortez are excellent examples of the type of Catholic politicians Cardinal Raymond Burke expressed concern about when he wrote of the reasons why such people should be denied the body and blood of Christ. In a 2004 commentary on Canon 915, Burke wrote:

“For the Catholic politician to receive Communion when he or she has publicly violated the moral law in a grave matter like procured abortion risks leading others into thinking that they can accept procured abortion with a right conscience. In such a case, if the Catholic politician does not recognize the lack of the proper disposition to receive Communion, then the church herself must refuse the sacrament, in order to safeguard the worthy reception of the sacrament and to prevent a serious scandal among the faithful.”

The serious scandal of which Burke wrote 15 years ago is alive and well in the American Catholic Church today. In 2019, the problem of errant Catholics in public life versus Catholic bishops who will confront this evil remains skewed, with a few notable exceptions.

Archbishop Charles Chaput has written that this morally blind adherence to defending a right to abortion among pro-abortion Catholics in politics is akin to a “sacrament most holy.”

Indeed. And until our bishops lock arms and vow to defend Christ from sacrilege and His babies from murder, Catholic predators like Biden, Gillibrand, Ocasio-Cortez, and others will continue to revile the children who are, without a doubt, the most vulnerable human beings among us.