Get Ready for Next Week: Lent and Condoms

Home . Publications . Get Ready for Next Week: Lent and Condoms 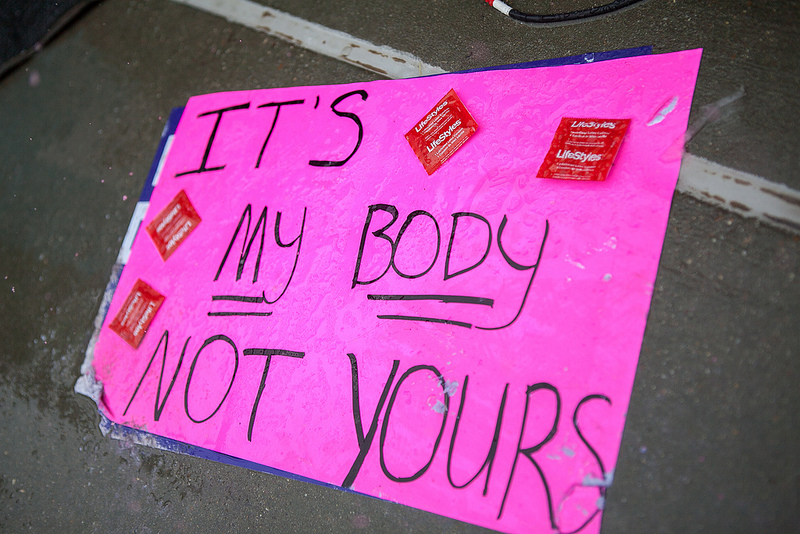 Get Ready for Next Week: Lent and Condoms

Two weeks ago we brought you news of the unconfirmed reports that Cecile Richards was stepping down from her position as president of Planned Parenthood Federation of America. This week, PPFA confirmed that the reports are true. Richards has resigned her position and will leave the organization in May. After Planned Parenthood, she will be doing a book tour to promote her new autobiography and will also be very active in trying to get pro-abortion candidates elected this November. Judging from her rhetoric, she is particularly interested in getting pro-abortion women elected.

This week, the U.S. House and Senate worked out a bill to keep the government open for the next two years. The bill faces real opposition in the House and may not pass. From our perspective, since the bill does NOT defund Planned Parenthood, we are very disappointed. We ask you to make it known to Congress that we will not accept continued funding of Planned Parenthood. In partnership with LifeSiteNews, American Life League has created a petition asking Congress to defund Planned Parenthood. You can find the petition here. Read it, then sign, then pass along to your friends and family. We must keep the pressure on those who pass laws.

Make it known to Congress that we will not accept continued funding of Planned Parenthood. #DefundPP

In positive news this week, American Life League’s Culture of Life Studies Program announced that, on February 20, it will offer a free online pro-life workshop to help parents like you use stories to teach pro-life values to your children. Head on over to prolifepicturebooks.com and secure your spot!

WARNING: You may think that next week is just the start of 40 Days for Life and Lent. But, for Planned Parenthood, next week is also National Condom Week. In addition, Wednesday (i.e., Ash Wednesday) which is Valentine’s Day, is also known as National Condom Day—a day to celebrate sin and debauchery. Please be vigilant next week, especially if you have children in high school and college. In past years, the various Planned Parenthood affiliates across the country have sponsored some extremely outrageous campaigns and parties. Do not be afraid to speak out publicly if the situation warrants it. Believe it or not, children are very sensitive to what their parents are willing to publicly speak out against. When you take a moral position and stand up for the truth and for God, they get a clear message, even though they may only cringe and tell you that you are embarrassing them. Our motto for next week should be: Let’s teach our kids about the meaning of Lent and sacrifice, and let’s embarrass them as we stand up for what is right!