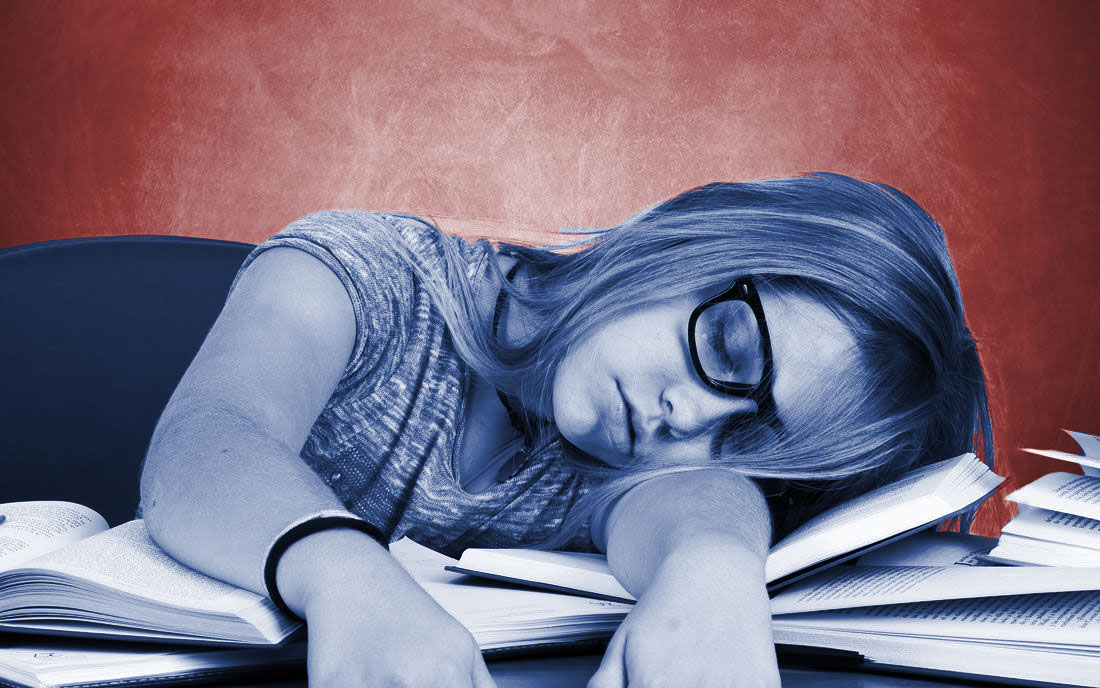 Americans are not stupid, but many of them do believe whatever they think the facts are. That is a very dangerous reality, especially today, because those facts are often pure fiction. And yes, that is called propaganda. We who defend the innocent have seen far too much of it.

In the case of vulnerable human beings, believing what one is told by the elite can result in untold deaths. If you ever considered the millions of babies who have died because of their fabricated facts, you would know of what I speak.

Yet, in the midst of all the propaganda, a shining light continues to brighten the otherwise darkened culture. Of course I am talking about honest science. And no matter what you may think of it, science does provide actual facts and the research to support it. According to this science—known as the Carnegie Stages of Human Development—the preborn child is a human being from his first second of life, even though pro-death puppets would suggest differently.

To be sure, we owe a debt of gratitude to scientists and human embryologists, but we also owe the same appreciation to those who bring the science down to a level where even a young child can understand and learn from it that indeed a human being is a human being for as long as he or she exists.

Contend Projects is one such educational organization. Its new children’s book has provoked an admission of fact over fiction from someone who is actually not against abortion.

Barbara Kay recently wrote an article for the Canadian news outlet National Post in which she says:

The authors of When You Became You are co-founders of Contend Projects, which describes itself as a “secular, nonpartisan, science education nonprofit with the mission to spread accurate information and awareness about the biological science of human embryology and when a human being begins to exist.” The site is chock-a-block with useful science-based material.

I sympathize with their mission. Not because I am ideologically pro-life (I’m not). Only that I favor informed consent in all ethics-related decisions. And deplore any systemic dumbing down of such decisions’ gravity through pedagogical misdirection.

This statement from someone in the professional media who is not a pro-life advocate should give everyone cause to pause and think about what it means when anyone actually tells the verifiable truth. Clearly it has an impact, as the leaders of Contend Projects have recently shown us.

Kay’s words enlighten us to the fact that much of what the public is being told is intentionally misleading. The media do not intend to educate but rather to obfuscate. And that, my friends, is always dangerous.

It leads to all manner of horrific scenarios, like the doctor in Michigan who could have fathered thousands of children through artificial methods of reproduction.

It leads to Catholics in high places misleading the faithful. For example, in the leadership of the John Paul II Pontifical Theological Institute for Marriage and Family Sciences telling the world that they “support the theory that Biden’s election is complementary to Pope Francis’ election because both of them give a sort of new breath to Catholic social teaching.”

While each scenario is overtly outrageous, neither is out of place in a world where dumbing folks down with false information seems to be the recipe of the day.

The latest breakthrough that comes with Barbara Kay’s admission that truth trumps fiction reminds me of St. John Paul II’s description of Satan as “‘a liar and the father of lies.’” The pontiff goes on to say that Satan, “by deceiving man . . . leads him to projects of sin and death, making them appear as goals and fruits of life.”

That is precisely what the propagandists—these slaves to deceit—have done for years in their hellish program of dumbing down the people.