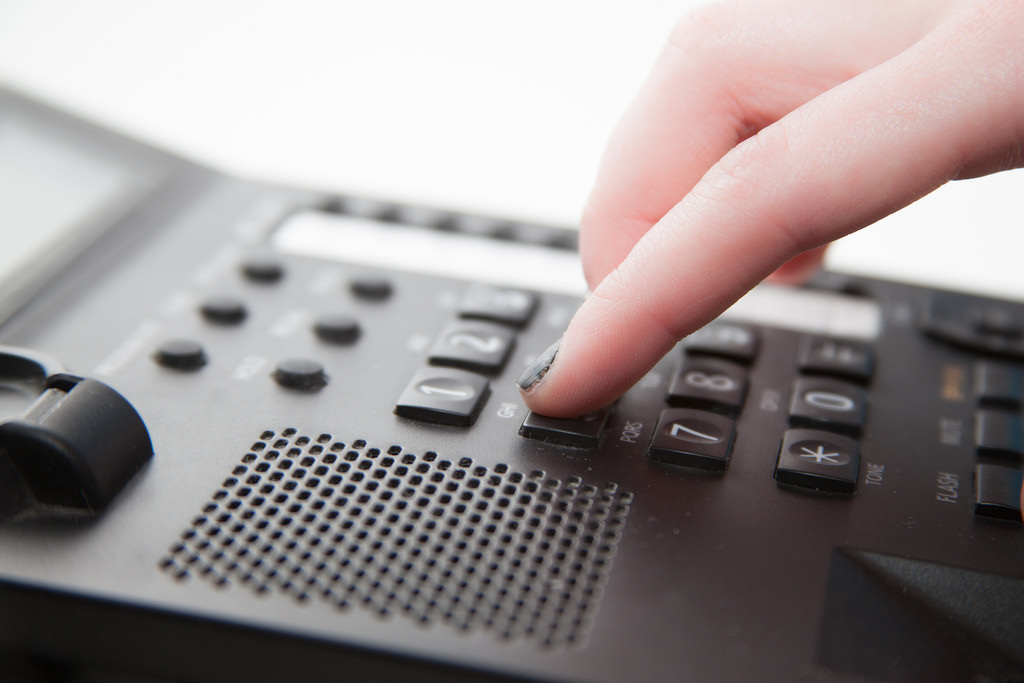 I remember a game show entitled Dialing for Dollars because it was a big hit in the 1950s. Even my dear grandmother would not miss it. Often she would say, “Maybe they will call us and if we get the password right, we will win!”

It was not so much the winning that motivated Grandma but the excitement of anticipation.

Today, television shows that usher the family into the den to entertain them and make them happy for the winners are gone. For the most part, such shows have given way to programs like Family Feud, where some of the answers are lewd or just plain stupid. This is so because the moral calibrator for family-oriented television is broken.

With this in mind, I decided to focus on heroes who live in our midst today—those who are totally dedicated to truth and who share the message of hope with anyone with cares to hear. I cannot possibly talk about every single one of them, but I want to mention a few and thank God for the many.

First and foremost, American Life League’s executive vice president Jim Sedlak comes to mind. He has fought Planned Parenthood along the highways and byways of this great nation for decades and he still has his sense of humor, a loving spirit, and a commitment to the Blessed Mother that is incomparable.

Next, we see Live Action’s Lila Rose, who has been at the forefront of exposing Planned Parenthood’s abusive tactics toward women and girls for a decade. Not only is Live Action effective, but it is on the cutting edge of pro-life investigative reporting, including its latest project entitled “Sexual Abuse Coverup.”

In addition, we see the brave men and women of the Red Rose Rescue who exemplify one of the tactical insights of Art of War author Sun Tzu, who wrote,

“In the midst of chaos, there is also opportunity.”

Today’s chaos is the abortion mill that deceives, maims, and kills. The opportunity exists for those heroes who witness to expectant mothers about the humanity of their preborn child. Confronting the enemy in this way saves lives and souls!

That is what defines Red Rose Rescue, as it does so many others who have led the way in teaching us the compassion that is genuine pro-life activism. I think of people like Joseph Scheidler and Joan Andrews Bell, among so many others. Each pro-life person who pursues the public witness calling with the goal in mind of saving lives through love and prayer is a hero.

But as is the case with any movement as diverse as the pro-life movement, everyone from the dedicated organizer like Pro-Life Wisconsin cofounder Peggy Hamill to the consummate researcher like Elizabeth Wickham, PhD, cofounder of Life Tree, is unique and incredibly special. The pro-life movement is filled with heroic people who have blessed this nation by putting their love for life before all else.

Such people make a difference without seeking recognition or glory, but only the chance to plead for the sanctity of life in whatever way God has called them. The list of such heroes is endless, but the point is as fine as the tip of a newly sharpened pencil: Each exemplifies selfless love for his fellow human beings—both born and preborn.

READ >>  Morphing the Hideous into the Status Quo

As St. Paul wrote in his letter to the Romans:

“Do not model your behavior on the contemporary world, but let the renewing of your minds transform you, so that you may discern for yourselves what is the will of God—what is good and acceptable and mature.”

So while we cannot enjoy the simplicity of Dialing for Dollars each evening, we can as pro-life people dial for heroes all day long. And we can thank God for every single one of them! In fact, we might just walk up to a mirror and see one of those heroes right there!

Teach your children from kindergarten onward the truth that every human being is a precious gift from God.

This article originally appeared on June 1, 2018, but is reprinted here in our Best of 2018 series.