Deep in the Heart of Texas

Home . Publications . Deep in the Heart of Texas 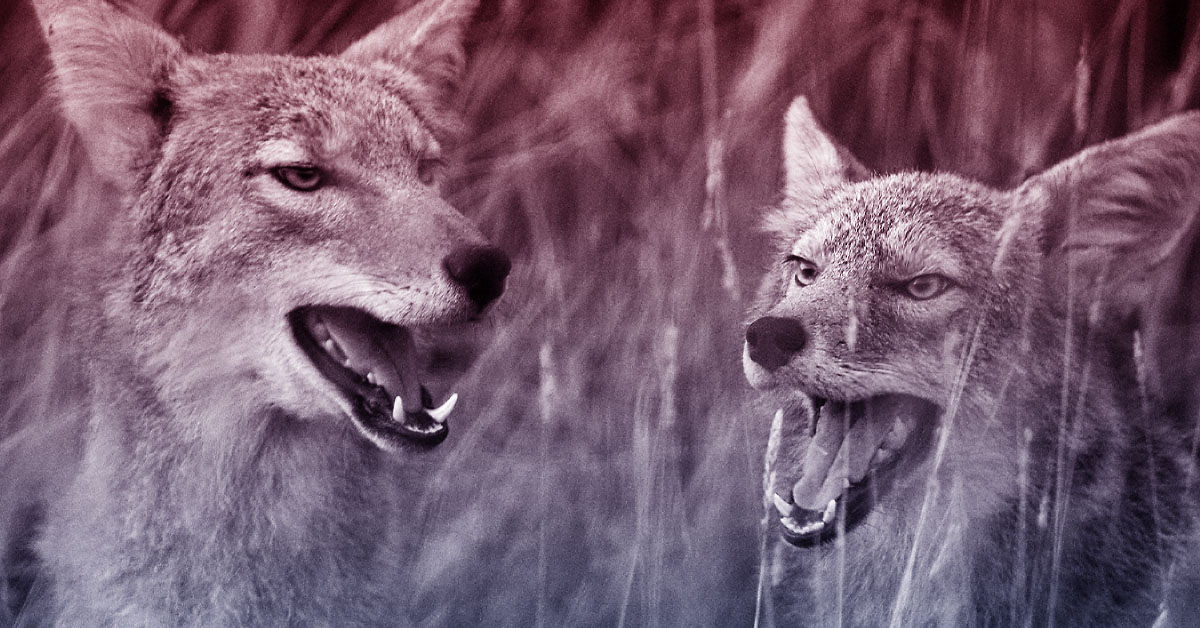 Deep in the Heart of Texas

In the 1941 classic “Deep in the Heart of Texas,” the lyrics say in part: “The coyotes wail along the trail, deep in the heart of Texas.” These words seem quite appropriate given the new abortion law in the state. This past May Governor Abbott signed the flawed law known as the Heartbeat Law (Senate Bill 8), and last week it went into effect. Not even the Supreme Court wanted to stop it.

But the coyote—in this case, Planned Parenthood—finagled a way to be protected from the law just a matter of days after it went into effect.

A coyote, in case you missed the reference, is a vicious animal always on the prowl to devour its prey. Planned Parenthood fits the description nicely.

And as the Texas media wants you to know, “the bill bans abortions after whenever an ultrasound can detect what lawmakers defined as a fetal ‘heartbeat,’ which can be as early as six weeks into pregnancy. Medical and legal experts say the term is misleading because embryos don’t possess a heart at that developmental stage.”

Bam! Not only do propagandists employ bad science and faulty reasoning, but they do it unapologetically. So let’s set the record straight.

According to science, not pro-aborts, an embryo can have a heartbeat that is detectable at six weeks. Further, every human embryo is a unique individual from the first moment of creation—including preborn children who do not have a detectable heartbeat.

The science is simple. Dianne Irving, PhD, writes: “Scientifically something very radical occurs between the processes of gametogenesis and fertilization—the change from a simple part of one human being (i.e., a sperm) and a simple part of another human being (i.e., an oocyte-usually referred to as an ‘ovum’ or ‘egg’), which simply possess ‘human life,’ to a new, genetically unique, newly existing, individual, whole living human being (an embryonic single-cell human zygote). That is, upon fertilization, parts of human beings have actually been transformed into something very different from what they were before; they have been changed into a single, whole human being.”

This is why categorizing human persons by their bodily functions such as a detectable beating heart makes no sense at all. Either someone is a human being or he is not!

It is very clear that not only is the Texas law not a ban, but it is flawed in other ways as well. It permits violent death for babies who do not meet its phony definitions.

Abortion zealots are going nuts, even claiming that the Texas law will overturn Roe v. Wade. President Biden is calling the law the creation of a vigilante system!

Pro-life news, on the other hand, is calling the Texas law a “ban” and claiming that it is “the first state in America to ban abortions” even though it is clear that no such ban exists.

And while folks on both sides of this debate are doing their best to sow seeds of confusion, Planned Parenthood is working the courts. In fact, one district judge has already given Planned Parenthood protection, granting “a temporary restraining order against an anti-abortion group, blocking it from suing abortion providers employed by Planned Parenthood, who are now at risk of facing legal action under a new law passed earlier this week.”