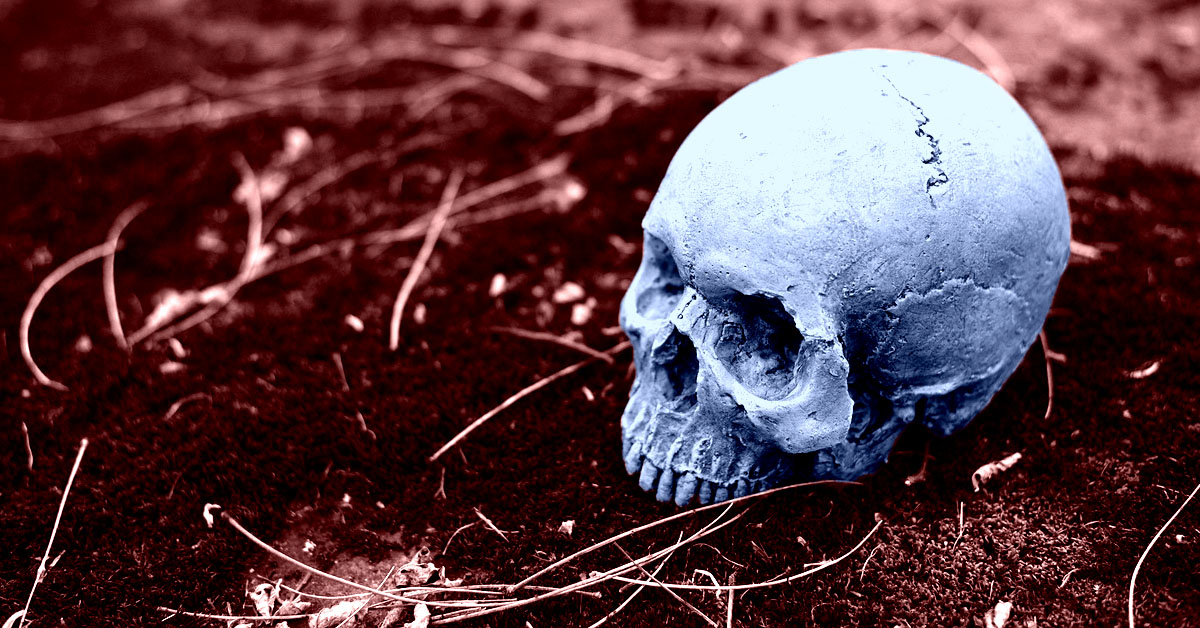 Palliative care was originally understood to be the practice of offering relief and comfort to a suffering or dying patient. But the popular version of this technique is something quite different. Ione Whitlock suggests that today “one is well-advised to be skeptical of a referral to palliative care.”

Why? Because, in essence, palliative care has become just another weapon in the toolbox of those whose goal it is to excuse the very ill from life.

Current examples help us see the many twists and turns that have taken place over the years when it comes to treating the chronically ill and the dying.

Just recently it was reported that doctors are committing an act called “death by donation,” which means that organs are harvested from a living patient, thus rendering him dead. E. Wesley Ely, MD exposed this gruesome practice and writes:

“In 2014, a statement on end-of-life decisions by the Belgian Society of Intensive Care Medicine asserts that ‘shortening the dying process’ should be permissible ‘with use of medication . . . even in absence of discomfort.’ When discussing these facts, two prominent physicians, one from the Netherlands and another from Harvard, told me that where they come from, they call that murder.”

When a doctor removes a vital organ and the patient dies, that is assuredly one way to avoid the pain he is experiencing. Killing is the definitive painkiller.

In the state of Texas, pro-life Senate Bill 2089 is up for consideration right now. This proposal would undo the negative effects of the Texas Advance Directive Act. TADA violates the personal liberties of conscience among those who do not ascribe to euthanasia practices. How? According to Texas Right to Life, TADA—the 10-Day-Law—has

“been accurately described by people across the political spectrum as ‘death panels.’ The patient and his or her legal surrogate have a mere 10 days to arrange an emergency transfer to another facility that would be willing to continue treatment. Such a transfer is often extraordinarily complicated in such cases, and there are no practical means under the 10-Day-Law for a typical patient to stop the ticking clock on their own.”

We hope and pray that SB 2089 becomes law so that the vulnerable can once again be protected in the Lone Star State instead of ushered out of life if the 10 days expire.

We hope and pray that SB 2089 becomes law so that the vulnerable can once again be protected in the Lone Star State instead of ushered out of life if the 10 days expire.

Too many within the healthcare community embrace philosophies and practices that threaten those patients who truly need relief from suffering so that they can live the balance of their lives in comfort rather than literally being put down like dogs by any means possible.

Sunita Puri, a palliative care doctor at the University of Southern California, was asked: “For patients who have a terminal diagnosis, what advice would you give about how to decide whether or not to opt for some of the more extreme life-sustaining measures, like going on a ventilator or a feeding tube?” Puri responded:

In planning ahead, I always encourage people to think about the quality of life that they value. What are the things that they would be OK not doing? And what are the things that if they couldn’t do them would make their life extremely difficult—maybe even not worth living? And if people can think about their values and their goals in broad strokes, the broad strokes can help inform the more specific question about CPR or a ventilator.

We must be clear: Ventilators and feeding tubes keep patients comfortable. They are not extreme. But perhaps the unspoken idea here is that palliative medication, when given in very high doses, represents a better use of resources and a quicker way to end a life deemed without quality or purpose.

Now we see that the new trend in end-of-life care appears to be the use of artificial intelligence for those facing his final weeks, months, or more. One report tells us that chatbots may become the wave of the future if it can be determined that “patients might be more inclined to share their symptoms or ask questions when no other human is present.”

In addition, we see another type of AI in an algorithm that can identify candidates for palliative care by predicting when they will die.

Chatbots, algorithms, pain medications, and on it goes.

It seems that no matter what method is employed to treat the suffering and the dying, medicine is not what it used to be. Death is the goal. And it is painfully clear that death is the definitive painkiller.