Crimes against Humanity Start by Depersonalizing the Individual

Home . Publications . Crimes against Humanity Start by Depersonalizing the Individual 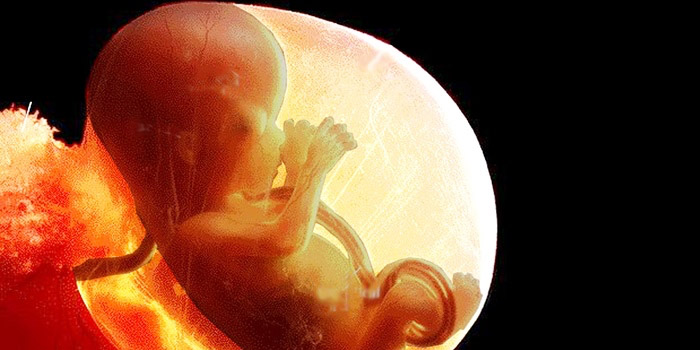 Crimes against Humanity Start by Depersonalizing the Individual

St. Boniface stated: “The Church is like a great ship being pounded by the waves of life’s different stresses. Our duty is not to abandon ship, but to keep her on her course.” This means that each of us has a responsibility to stand up for truth, defend the weak and stand up against the forces of evil in our society.

Nearly 20 years ago, Archbishop John Myers wrote a pastoral letter in which he reminded his congregation of the basics upon which our fight to end the slaughter of the innocents is based. He said that “most people would be horrified by a proposal to kill another person.” He explained that this is why proponents of abortion, euthanasia, and other crimes against humanity start by depersonalizing the individual who will die. Thus, sin and mercy are denied.

His message is just as accurate today as it was when he wrote it, but the callous disregard for the humanity of the preborn, the disabled, and the elderly is far worse today.

The truth is that every abortion kills someone who is no different than you, me, or your neighbor. The denial of this truth results in a rejection of human dignity. St. John Paul II writes: “It cannot be denied that such a culture of death betrays a concept of freedom. It becomes the freedom of ‘the strong’ against the weak. The weak have no choice but to submit.”

Mercy for the weak is denied in favor of the deadly sin of murder. We are told repeatedly that abortion is healthcare – simply another service like treating a common cold.

Mass media reports that pregnancy centers – where expectant mothers are cared for – are fake clinics that need to shut down. You might wonder how it is possible for the media to be so flagrantly deceptive when studies tell us that these clinics help millions of women.

Given the immense bias in the media throughout the world against truth, facts, and reality, what should we do? Even now with the confirmation of the new abortion president of the United States, the country will face an onslaught of new actions against the unborn child. These new actions have already begun, denying the human dignity of the unborn child and eradicating any hope of political recognition of the truth, facts, and reality which exists.

So, what are we to do in the face of such public denial of reality? The answers may surprise you.

Throughout the world, we pray for our nation, our families, and for the guidance we need every day to be stronger in our witness to life.

We continue to emphasize the humanity of the child at every stage of his biological development, whether he is a single cell or a nine-month-old baby getting ready to make his debut by being born alive.

We focus on the wonderful advances we have made in our ability to defend the elderly, and we ensure compassionate care for the ill and the dying that does not involve direct murder.

We love others unselfishly and show a Christ-like concern for the well-being of the other.

As St. John Paul II taught us: “When the sense of God is lost, there is also a tendency to lose the sense of man, of his dignity and his life. Then follows the systematic violation of the moral law, especially in the serious matter of respect for human life and its dignity. This produces a kind of progressive darkening of the capacity to discern God’s truth in society.”

The antidote to this darkness is always hope, thanks be to God.

Fr. Jerry Novotny is a Catholic priest working pro-life ministry in Japan and Asia. He is a member of the Missionary Oblates of Mary Immaculate (OMI).

This article has been reprinted with permission and can be found at jerry789.wordpress.com/2021/03/15/crimes-against-humanity-start-by-depersonalizing-the-individual.