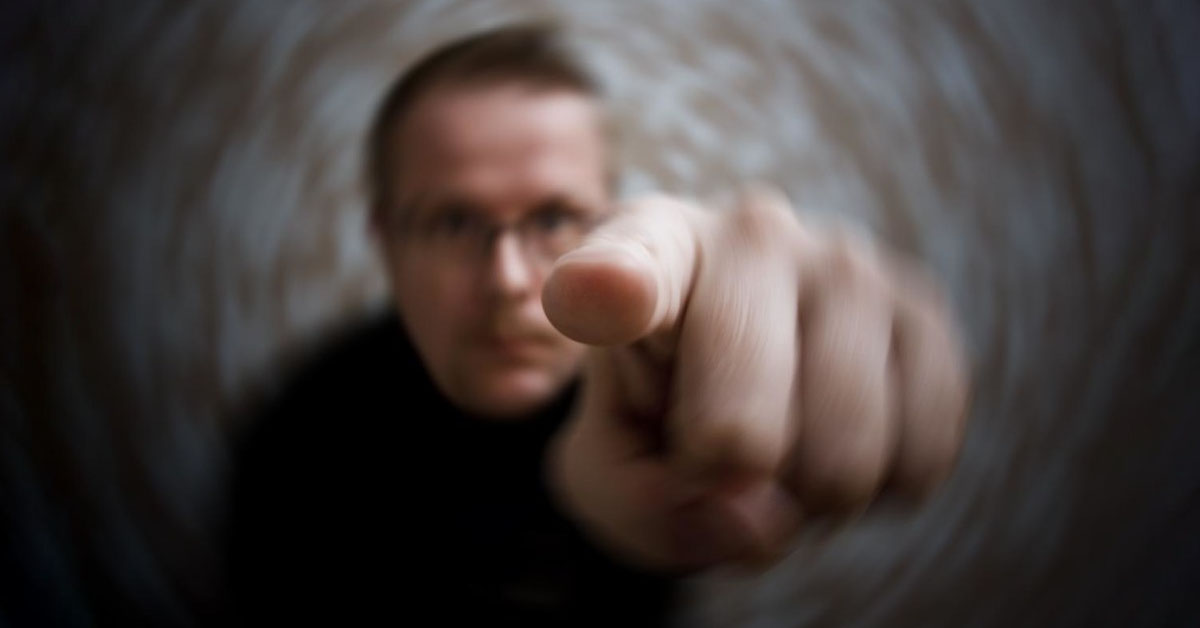 A square shooter, unlike a coward or a spin doctor, stands up for and defends truth; he/she is honest and just. This might sound obvious, but in today’s world it cannot be restated often enough.

Why is that, you might ask? Well, how about the splash of headlines that told the nation that the abortion rate is the lowest since Roe v. Wade was handed down in 1973? This is not accurate, but it makes a good soundbite.

The truth is quite different.

The latest Guttmacher Report shows that self-managed abortions are a growing threat to preborn babies. Guttmacher basically admits that it has no way of counting them. So, what does this report count?

Sedlak asks a very good question. Square shooters see the lies that others do not.

READ >>  God's Beauty Shines in Children with Down Syndrome

Second, in Colorado there is action afoot to place a late-term abortion initiative on the ballot. The problem is that Initiative 120 “would bar abortions after the 22nd week of pregnancy, except in cases where the life of the mother is at risk.” So not all preborn babies would be protected.

Yet we know there is never a reason to argue in favor of the so-called “life of the mother” exception. Omar Hamada, MD recently wrote: “There is absolutely no medically justifiable reason for abortion (‘the intentional and elective targeted killing of an infant at any stage of pregnancy for matters of maternal choice or convenience’) to save the life of the mother. Period. End of story.”

Dr. Hamada is a square shooter; why aren’t pro-life leaders in Colorado?

In addition, we see that headlines have announced this week that the emergency contraceptive pill market is over the moon, so to speak, with global revenues by 2022 set to exceed $1.2 billion. But no report has included these facts: The emergency contraceptive pill is a chemical that has a “high potential” to kill preborn babies after their lives begin but before they can implant in the mother’s womb. This is a fact documented by Chris Kahlenborn, M.D. and others. The pill is not only deadly to babies but not so good for women either.

Dr. Kahlenborn, among others, is a square shooter; the contraceptive industry not so much, nor for that matter is the federal Food and Drug Administration. If the FDA told the truth, none of these pills would ever make it to market.

Third, when the media refuse to admit that they are biased against pro-life people and the truth about abortion, we have to laugh. Such deniers are employed to be spin doctors, and their souls are for sale to the highest bidder—or so it seems.

Such flaws in our era of fact versus fiction remind us of these words of tribute written by Pope Paul VI defining the character of the great Church doctor St. Thomas Aquinas: “Thomas possessed supremely the courage of the truth, a freedom of spirit in confronting new problems, the intellectual honesty of those who allow Christianity to be contaminated neither by secular philosophy nor by a prejudiced rejection of it.”

St. John Paul II also wrote of St. Thomas Aquinas in his seminal encyclical Fides et Ratio (Faith and Reason), in which he stated: “Rightly, then, he may be called an ‘apostle of the truth.’ Looking unreservedly to truth, the realism of Thomas could recognize the objectivity of truth and produce not merely a philosophy of ‘what seems to be’ but a philosophy of ‘what is.’”

This is our assignment in this age of cowards and spin doctors. We must recognize the objectivity of truth and remain faithful to Him who is truth. We do this with apologies to no one.

Square shooters know where the most powerful truth resides; we know it is not of this world.