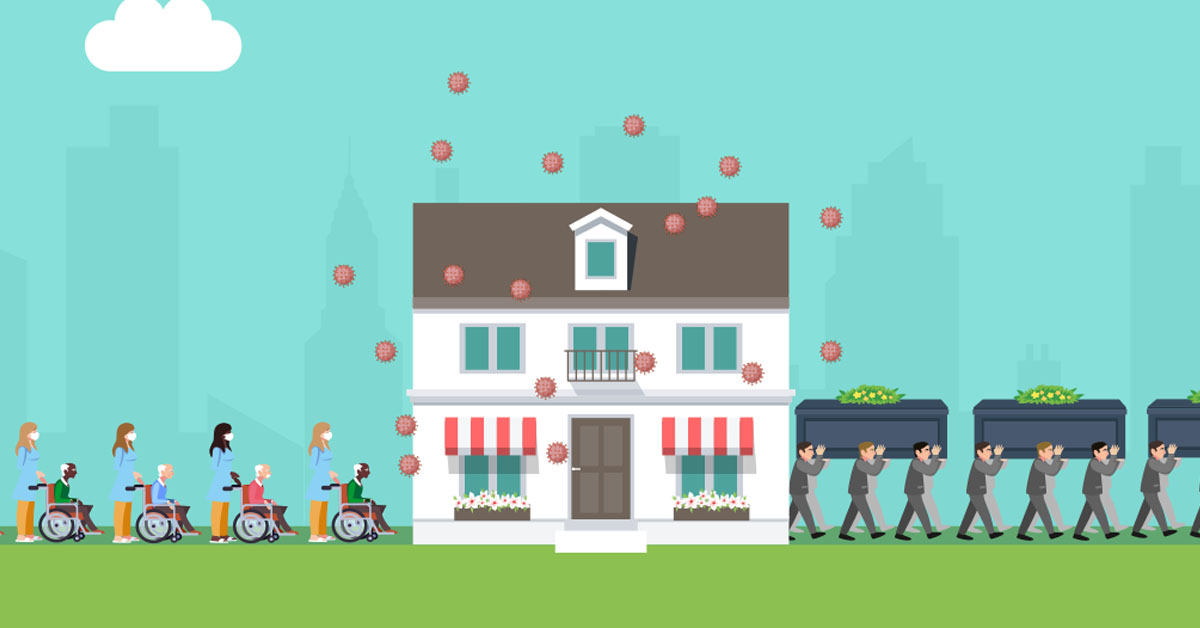 Healthcare dangers abound, as we have seen in many recent news stories. And these stories show just how little human life matters to some people.

A recent complaint filed with the federal Occupational Health and Safety Administration by National Nurses United alleges that HCA Healthcare hospitals require nurses to work while positive for COVID-19, fail to notify or test workers when they’ve been exposed, and do not routinely test exposed workers unless they’re symptomatic.

In South Carolina, we have seen similar stories. One in particular asserts that, at NHC HealthCare Greenwood senior care facility, “employees have shared concerns that administrators are asking employees with the virus to continue working.”

As frightening as this trend is, it is only the tip of the iceberg. In California, healthcare officials could be urging the vulnerable to avail themselves of the legal option of assisted suicide rather than use up valuable healthcare dollars for what some view as impossible cases. Such was the story of cancer survivor Natalie Harp.

Speaking at the Republican National Convention last week, Harp, a Californian who fought stage two bone cancer and won, told the nation: “I was told I was a burden to my family and to my country—and that by choosing to die early, I’d actually be saving the lives of others by preserving resources for them rather than wasting them on a lost cause like myself.”

If this could happen to Harp, how many more times is it happening without notice, and how widespread is this thinking? Well, we need only examine the state of some nursing home facilities to get a proper response to that question.

And sadly, the United States is not alone in confronting the problem of nursing homes becoming literal waiting rooms for imposed death rather than loving places for the old and the dying to be nurtured.

Just consider how the media treated Governor Andrew Cuomo, whose decisions caused the deaths of thousands of nursing home residents. Most of the mainstream media remained eerily silent on the matter.

Efforts to solve problems by killing innocent people is of course nothing new in America. We have a lot of practice in this nation. After all, we have killed millions of preborn children. Our healthcare community has never, after more than 55 years, availed itself of the opportunity to tell women the truth that the birth control pill can kill babies before birth. And few ever mention that fertility clinics are death chambers for God only knows how many embryonic children.

As we said, America has a lot of practice in the art of killing people and calling it something else.

We should be wary of nursing homes. We should not warehouse our loved ones without thoroughly vetting such places, and we should, if at all possible, keep them out of these places. When we consider such decisions, it helps to recall these words of Sister Deirdre Byrne: “I am not just pro-life; I’m pro-eternal life.”

Those words admit to the existence of God, the Creator of every single human being without exception. If America truly treasured the gift of human life as it should, killing would not have become so commonplace that nobody seems to notice.