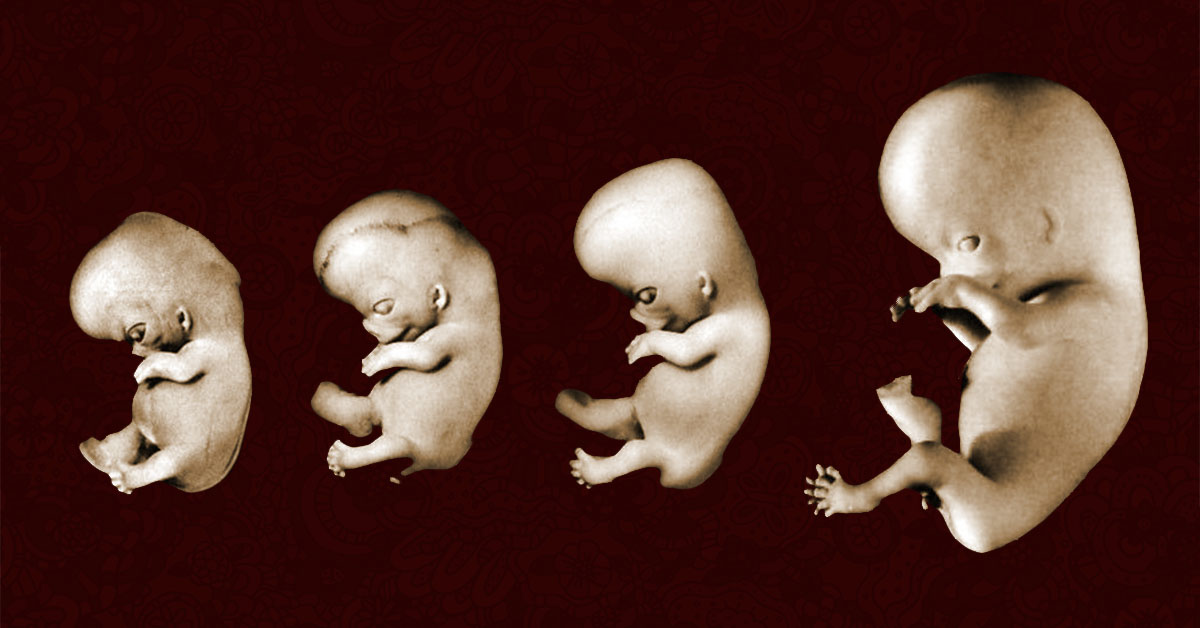 A phrase is usually identified with someone because he or she repeats it frequently. In the case of “come on, man,” we are referring to a presidential candidate whose logic and reason are so distant from reality that he has intentionally chosen to parrot fiction on more than one topic.

In fact, when it comes to the humanity of the preborn child, this person is absolutely in favor of killing them all, even though he professes to be a Catholic and is described by many in the media as a “devout Catholic.” Come on, man!

So, it is appropriate to pose this question not simply or rhetorically, but in fact.

When is a baby not a baby?

Well, depending on whom you ask, the political responses vary—from Catholic Donna Brazile’s comment that she believes in the “sanctity of all life from birth to death” to former Catholic Sean Hannity who says “Honest people can disagree on the controversial topic of abortion.”

There is an apparent and astounding level of ignorance among Catholics in public life, including those who claim to have once been Catholic. Such a simple matter as when a baby is a baby has become a bridge too far for not only the media elite but for many politicians, including Catholic senator Susan Collins.

And here is the rub! Catholics are taught that abortion is murder; it is an act that is defined by the Catechism of the Catholic Church as a “moral evil” and “gravely contrary to the moral law.”

But even if a Catholic is not familiar with fundamental Church teaching, there is science. And science is not debatable. In fact, it is crystal clear. Actually it has been since the Carnegie Stages for Human Development were defined by Streeter in 1942! All anyone has to do is learn the facts, which are freely available to anyone. 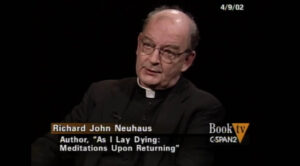 And as the late Fr. Richard John Neuhaus related after he visited the United States Capitol in 2001:

I was recently at the Capitol. The topic was stem cell research and the creation of embryos in order to use them and destroy them. A senator told me, as he pulled out a piece of paper with a small mark at a hearing and waved it at me: “That is what we are talking about, Father. That doesn’t look like a baby to me.”

Fr. Neuhaus hit the nail on the head. He shared a truth that is not alien to anyone who is willing to examine it. A baby is a baby from his actual beginning!

The human embryo is one of us—an individual who derives food, not his form, from his environment. From day one he is a distinctly unique member of the human family. This is not rocket science; it is reality.

To deny it is to admit that one has chosen ignorance based on a reckless desire to ignore what is clearly provable by reason and logic.