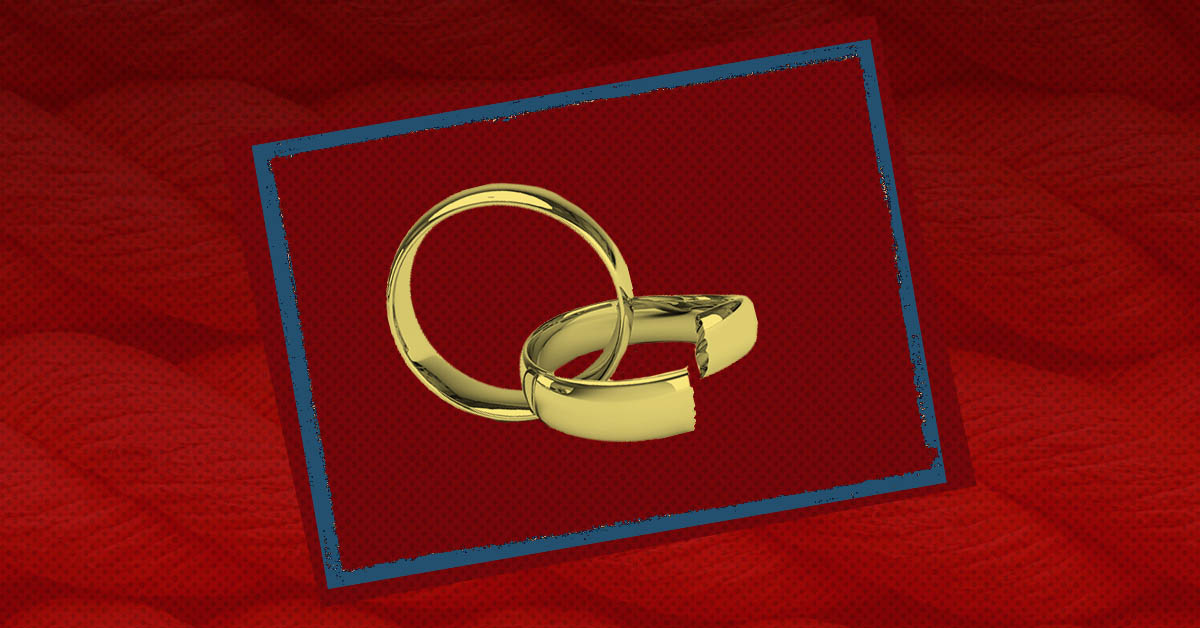 The so-called “cancel culture” has come into vogue over the past few years. According to Webster’s dictionary, the first use of the term was in 2017. At the time, the term was defined as “the practice or tendency of engaging in mass canceling . . . as a way of expressing disapproval and exerting social pressure.”

But when we unpack these words, it is easy to see that “mass canceling” can apply to a great many things, some of which started happening decades ago. While today’s cultural elites may deny it, the natural law always speaks for itself and takes no prisoners. Neither will this series.

The cancellation of sexual morality began long before 2017.

It all started with the introduction of contraception/birth control. According to historians, the use of birth control dates back to ancient times, but the United States became part of that timeline around the 1870s. It percolated along from there until Margaret Sanger’s efforts began in the early 1900s.

Sanger’s work revolutionized the way men and women think about marital relations, infidelity, and so much more. The very concept of using a device or a chemical to prevent pregnancy provided a way for women to avoid the consequences of marital relations or extramarital affairs. By contrast, it provided a way for men to avoid responsibility and to lose respect for the dignity of women.

That is how birth control became the first step in the effort to revoke sexual morality. Birth control literally cancelled nature’s design of women and replaced it with an artificial barrier to the procreation of children. Thus, the cancel culture began.

This does not mean, of course, that the biology of the male or the female actually changed, but rather that the functions of the female body were manipulated for the sake of sexual pleasure.

Catholic author Patrick Coffin puts it this way: “It’s enough to say that contraception violates the natural law because contraception acts against the natural end, or goal, of sexual intercourse, which is the coming to be of new human life. Sexual intercourse is, in Janet Smith’s fine phrase, clearly ordained to ‘babies and bonding.’ We tamper with this fundamental order of things at our peril.”

And, indeed, society has done exactly that. Overall, the sexual moral health of the populace suffered a severe blow with the advent and increased use of contraception.

For example, Professor Janet Smith explains that, on college campuses today, “college newspapers are filled with news of campuses that are devising codes of moral sexual behavior—codes that are designed primarily to stop or reduce the incidence of date rape on campus. These codes suggest, mandate, require—I am not certain what is the correct word—that in sexual activity neither individual proceed to the next level of sexual activity without obtaining the permission of the other individual.”

Smith tells us that the very existence of such codes suggests that “whatever one feels comfortable with and whatever one agrees to is morally o.k. This is basically what we are teaching to our young people and they are doing much what one would expect given that teaching. As long as it feels good, and they have consented to it, there is no reason for them not to do ‘it.’”

And the results are devastating, not only for young people and their bodily health but even more importantly, the health of their souls.

As society has moved ever closer to the idea that sexual relationships should have nothing to do with chastity or fidelity, it has moved farther away from God and closer to the devastation that follows widespread acceptance of birth control.

This is why we say that St. Paul VI was a prophet when he warned in Humanae Vitae:

Responsible men can become more deeply convinced of the truth of the doctrine laid down by the Church on this issue if they reflect on the consequences of methods and plans for artificial birth control. Let them first consider how easily this course of action could open wide the way for marital infidelity and a general lowering of moral standards. Not much experience is needed to be fully aware of human weakness and to understand that human beings—and especially the young, who are so exposed to temptation—need incentives to keep the moral law, and it is an evil thing to make it easy for them to break that law. Another effect that gives cause for alarm is that a man who grows accustomed to the use of contraceptive methods may forget the reverence due to a woman, and, disregarding her physical and emotional equilibrium, reduce her to being a mere instrument for the satisfaction of his own desires, no longer considering her as his partner whom he should surround with care and affection.

It is with the general lowering of moral standards, the jeopardy in which the young are placed, and the lost respect for women that we arrive at one simple conclusion in this first essay—that revoking sexual morality has been a grave error and the aftermath devastating.

We will expose this in coming installments with the hope that, together, we can understand the egregious price society has paid since the revocation of sexual morality.