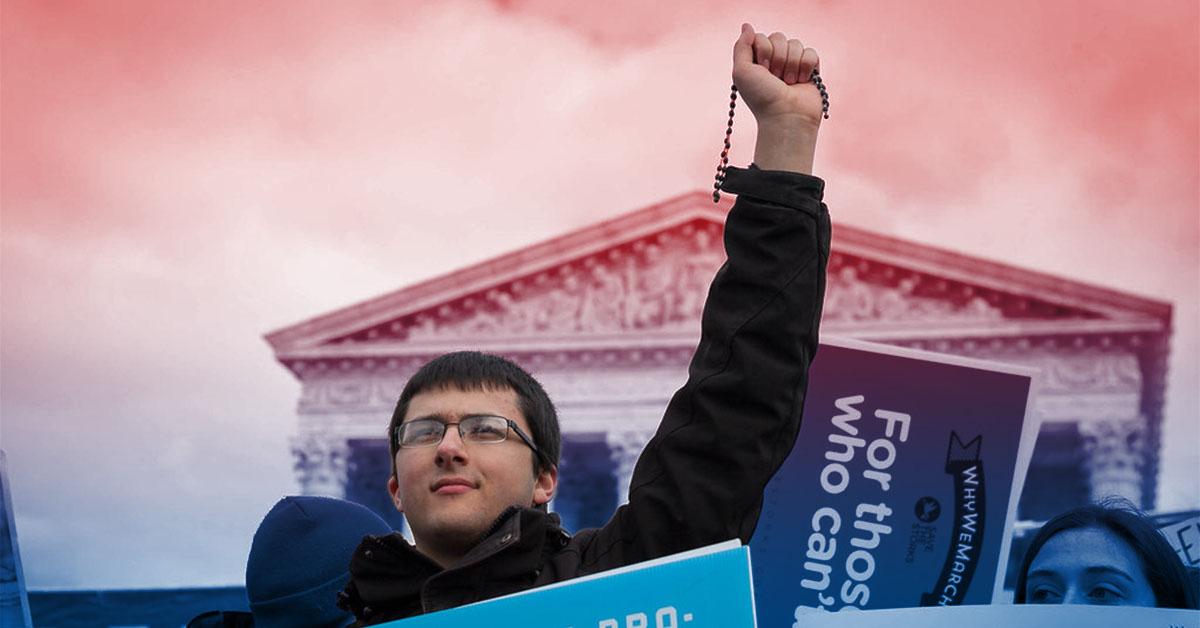 Today we know that enemies of innocent human beings are sitting in the catbird seat, poised to run our nation on their public record of bloodlust.

The results of this past week’s election are being contested by President Trump and his team. However, those of us who understand why the majority of the citizens of the United States voted for a totally pro-death president and vice president are saddened, not shocked. You see, we get it.

So, let’s examine the situation as we hope for the best but realize that we could be in for four years of escalating violence against the babies.

Ours is a nation that has presided over millions of killings of innocent babies by surgical procedure, medical prescription drugs, chemical warfare, and clinical misdeeds. Our nation has not hesitated to protect the deadly birth control industry or the practitioners of reproductive technologies that result in killing so-called imperfect or leftover children. In fact, many in our midst are wealthy because of these practices.

So now the bloodlust of more than half of our citizens will be sated, as one of the most bloodthirsty set of people in politics is handed control of this nation.

Another sign of this creeping commitment to death is that the voters in Colorado could not even tolerate protecting some babies who were old enough in the womb to be born alive.

This and other such recent events expose that the abortion industry is only quaking in its collective boots about things—like the appointment of Associate Justice Barrett—because they get better headlines that way, not because they are really fearful of our pro-life efforts. After more than 50 years of decriminalized chemical birth control that kills and 47 years of direct killing protected by law, our nation is getting exactly what it deserves.

And those who kill while calling it choice celebrate.

The United States of America will have a president who is so fond of abortion that he makes no exceptions. He simply embraces them all. And of course the vice president elect is someone who persecuted—and prosecuted—the very people who exposed the sale of baby body parts in the state of California. As attorney general of California, Kamala Harris suppressed truth and colluded with Planned Parenthood.

Such facts should inspire us to fall to our knees and ask the Lord’s guidance as we consider what we can do as we continue our quest to save the babies, the elderly, and the infirm.

Yet, pro-life Americans never come to the table with complaints unless we have solutions, so here is a list of positive responses to the bloodthirsty:

READ >>  Some Catholics Are Not!

In a World Youth Day message, St. John Paul II called us to testify to our faith in this world in which we live. He said: “A disciple of Christ is never a passive and indifferent observer of what is taking place. On the contrary, he feels responsible for transforming social, political, economic and cultural reality.”

Become a transformer for Christ.