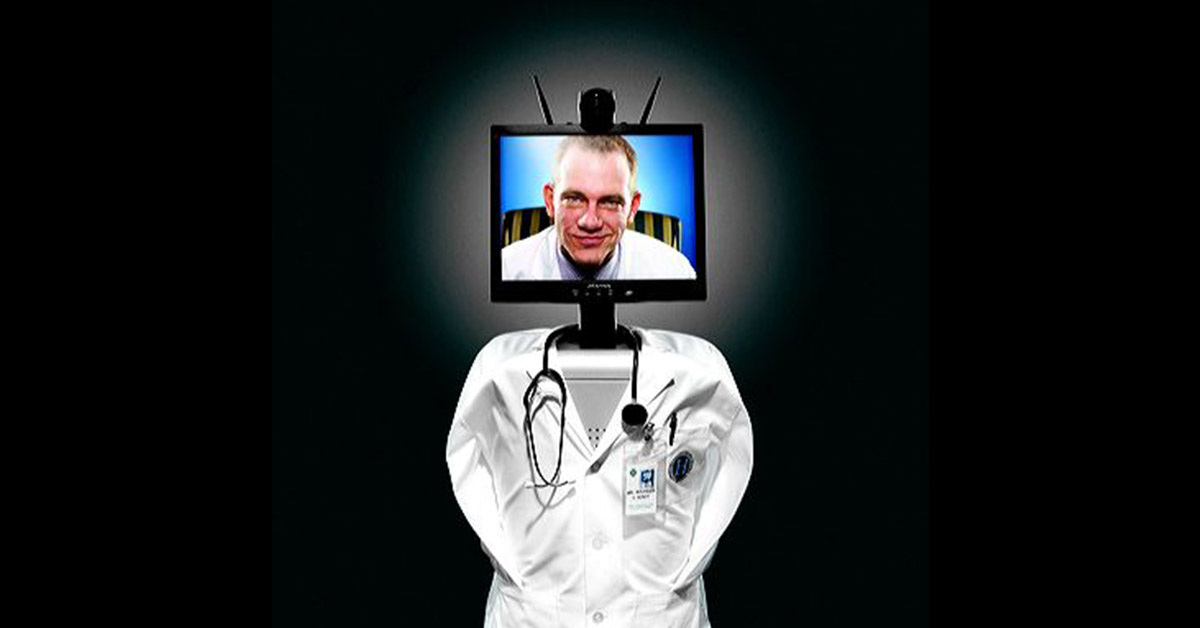 The scenes played out in nursing homes and hospitals these days are enough to make one physically ill. Between diagnoses by television screen and death by neglect, one is left wondering where the ethics of medicine has gone. It really is quite similar to watching the wicked old witch of Snow White fame cackle as she prepares her evil brew.

The only difference is, these are not storybook scenes; they are real and unnerving.

In late February, we learned that

“two Georgia nurses and an aide have been indicted in the death of an elderly World War II veteran after they were caught on camera laughing as the man gasped for air and pleaded for help.”

The family of the man pleading for his life, 84-year-old James Dempsey, had planted a camera in his nursing home room because they were worried Dempsey was being ignored. And lo and behold, the video revealed the tragic truth. We hear nurses laughing, ignoring their patient, and then six minutes into this video we hear their supervisor claim she is “the queen of residents’ rights.”

Amidst this evil behavior, James Dempsey died. The nursing home reached a settlement with the family, but the charges against the nurses mean this case is far from over.

In another equally disquieting case—this time in Fremont, California—a patient received bad news about his health from a “robot”! On March 6, 79-year-old Earnest Quintana received the news from a tele-video machine that his lungs were failing. Two days later, he died.

Quintana’s family knew that he was dying, but they were not prepared for what followed. Quintana’s granddaughter, who was in the room at the time, explained that “a nurse said a doctor would be making his rounds.” And then a “robot” arrived in the room and the doctor appeared on its video screen to deliver the news.

Falling short? No. How about lacking all concern and compassion for a dying man and his family?

In both cases, we are confronted with a growing trend in medical practice that extends the callous disregard for the vulnerable human before birth to the weak and frail elderly in our midst.

Such stories are not, we assure you, isolated incidents. These just happen to be the ones we learn about. How many elderly die without a news report or a loving family member to share the story? We will never know.

How many elderly die secretly because of the neglect or abuse of medical staff?

But what we do know is this: We can become involved in the antidote today by joining forces with the Healthcare Advocacy and Leadership Organization. By doing so, we become part of the solution. HALO’s mission statement defines the path we must follow:

The mission of the Healthcare Advocacy and Leadership Organization is to promote, protect, and advocate for the rights of the medically vulnerable through direct patient and family interactions; through community education and awareness programs; and through promotion and development of concrete “life-affirming healthcare” alternatives for those facing the grave consequences of healthcare rationing and unethical practices, especially those at risk of euthanasia and assisted suicide.

We must commit to ridding our nation of the scourge of imposed death, whether caused by ignorance, cruel cackling, robotic devices, or pitiless healthcare providers.

As pro-life Americans, we are part of the life-affirming community destined to bring healing and love to all people from creation to death.