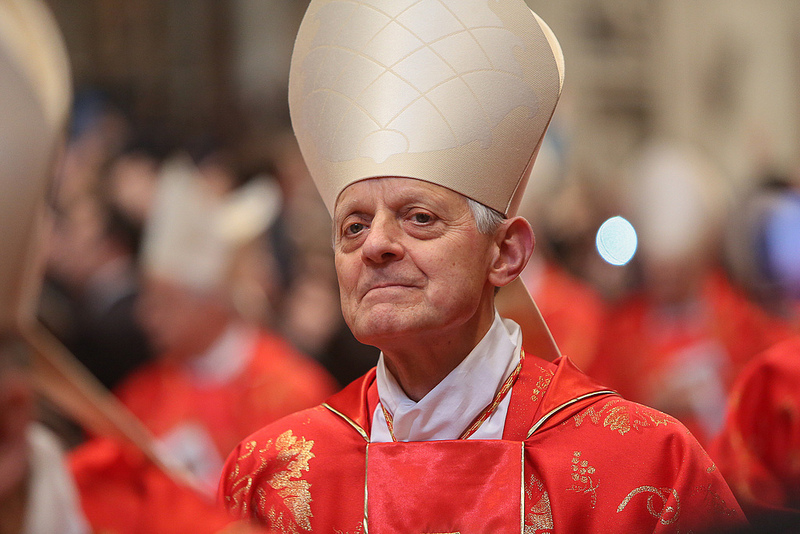 When I first read Bill O’Reilly’s comments about what it takes to make a phrase or a term bilge, I was heartened because he too sees the fallacy in the abuse of language devoid of facts. O’Reilly opines:

One of the hip sayings in the world of leftist politics is speaking “your truth.” But that is a false flag.

There is only factual truth. The rest is belief.

If “your truth” departs from verifiable truth, it is just bilge.

Amen. Believe me, there is bilge seeping out of many places—from the abortion cartel to the Vatican.

For example, Pope Francis recently made what we first thought was an astute observation when he compared abortion to a Mafia-style killing, saying that “it’s the equivalent of hiring a hit man to ‘take out a human life to solve a problem.’” But then we realized there’s a glaring difference between Mafia-style murder and abortion. When the Mafia arranges for a hit, the murderer has broken a law. When an abortionist kills a child, he is doing something protected by law, which brings us to the bilge of what the pope said.

Under scrutiny, the comparison is not credible. This does not mean that the pope didn’t make a valid point. What it does mean is that, in America, we have laws that protect abortionists and we call the killing they do “choice.”

Think about it. Just because the law defines the abortion killing as a legally protected surgery does not make its result any less a murder than the hired gun who kills a born person in cold blood.

READ >>  Red-Pilled Bishops, the Devil, and the Truth

Our bilge-saturated society says there is a difference, but the fact is that the pro-abortion truth departs from the verifiable scientific fact that abortion kills a person.

And then there’s the bilge surrounding Cardinal Donald Wuerl and his recent “resignation.”

In an unofficial courtesy translation of Pope Francis’ letter to Wuerl, the pope wrote:

I recognize in your request the heart of the shepherd who, by widening his vision to recognize a greater good that can benefit the whole body . . . prioritizes actions that support, stimulate and make the unity and mission of the Church grow above every kind of sterile division sown by the father of lies who, trying to hurt the shepherd, wants nothing more than that the sheep be dispersed (cf. Mt 26.31).

You have sufficient elements to “justify” your actions and distinguish between what it means to cover up crimes or not to deal with problems, and to commit some mistakes. However, your nobility has led you not to choose this way of defense. Of this, I am proud and thank you.

By using Satan, the “father of lies,” to somehow suggest that Wuerl is the victim instead of the perpetrator, the pope is able to tell Wuerl that his “nobility” resides in the way he has chosen to resign.

The overdose of bilge in these two paragraphs deserves exposure to verifiable truth.

First, if the devil made him do it, Wuerl stands guilty of violating the laws of the Church by listening to the evil one and not publicly admitting that he had done so. What do I mean? Wuerl, by his own actions and comments, does not believe that he should defend Christ from sacrilege by denying the body of Christ to pro-abortion Catholic politicians.

Wuerl is the one guilty of “sterile division” by setting a very bad example for his flock by failing to protect Christ from sacrilege.

Second, Wuerl censured Father Marcel Guarnizo because Guarnizo denied Holy Communion to a practicing lesbian, even though Guarnizo was respectful and did nothing disrespectful toward anyone as he acted to obey Canon law.

Wuerl did not apologize to Guarnizo, and ultimately Guarnizo returned to his diocese in Moscow, Russia.

This is an example of Wuerl’s “nobility.”

Third, without even addressing the sexual abuse scandals surrounding Wuerl, we can see that he should have resigned long ago! He is the one hurting the souls of the faithful and sending the sheep scattering!

Simply because Pope Francis has chosen to ignore these facts does not make the bilge more palatable.

From these examples, we learn that words matter, truth is not a personal possession, and facts that are unassailable are the only ones we can use to teach the truth.

For the modern world, bilge is a disease. Verifiable truth is the only treatment.