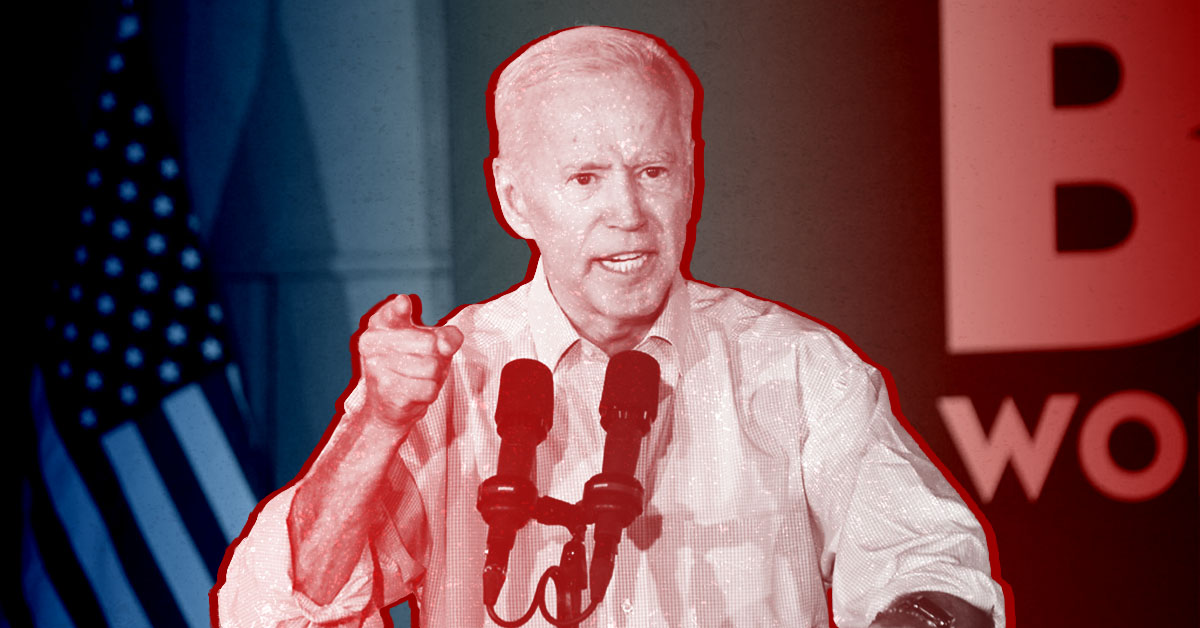 Last week’s inauguration and subsequent events have given the public a taste of what it means to betray Christ and His Church. Headlines such as “Biden Is Catholic. He Also Supports Abortion Rights. Here’s What That Could Mean” and “Biden’s Catholic and Supports Abortion Rights. It Puts Him in the Majority of American Catholics” are disturbingly reflective of the posture too many bishops have been taking. Rather than making it clear that Biden is not a Catholic in good standing, some bishops have resorted to catfighting in public about who is the most woke.

When the United States Conference of Catholic Bishops’ president, Archbishop Jose Gomez (of Los Angeles), said that he is praying for President Biden, he also went on to say:

Abortion is a direct attack on life that also wounds the woman and undermines the family. It is not only a private matter, it raises troubling and fundamental questions of fraternity, solidarity, and inclusion in the human community. It is also a matter of social justice. We cannot ignore the reality that abortion rates are much higher among the poor and minorities, and that the procedure is regularly used to eliminate children who would be born with disabilities.

Gomez suggested that working with Biden could be helpful and welcome. Gomez never said that abortion murders a child.

Cardinal Blasé Cupich (of Chicago) clashed with Gomez’ statement, tweeting: “Today, the U.S. Conference of Catholic Bishops issued an ill-considered statement on the day of President Biden’s inauguration. . . . Aside from the fact that there is seemingly no precedent for doing so, the statement, critical of President Biden, came as a surprise to many bishops, who received it just hours before it was released.”

READ >>  Truth Has a Diabolical Enemy

The media was quick to pick up on and focus on this apparent disagreement among prelates. But sadly, both bishops missed the point. Neither called abortion by its proper name, nor did either one explain why support for such a heinous crime immediately disqualifies someone from calling himself a Catholic!

Catholic teaching instructs us that every abortion is a grave moral evil. As St. John Paul II enunciated, it is an act of murder: “The moral gravity of procured abortion is apparent in all its truth if we recognize that we are dealing with murder and, in particular, when we consider the specific elements involved.”

Today it is clear that bishops who embrace politics and posturing have evaded their duty. They contribute to the twisted thinking that enables publications such as the New Yorker to boldly proclaim that Joe Biden may “save American Catholicism from the far right.”

Such poppycock aside, the sad truth is that far too many bishops and media types, not to mention lay Catholics, have treated the teachings of Christ like nothing more than a party platform that depends on surveys and polling data. They do this with impunity even when dealing with the unspeakable act of killing a baby prior to birth.

Bidenized Catholicism reeks of evil, and as we know, requires prayer, fasting, and continued vigilance to drive it out.

Fr. Paul Scalia recognized this. He wrote about a different inauguration, telling us that, in Sunday’s gospel when Christ began His public ministry, He gave us hope. Scalia says that, when Christ invites us to believe in the Gospel, He is asking us to rise above all this deception and trickery while we repent of our own sins. Further, Scalia writes:

Repentance cleanses our souls; faith opens them to God’s grace and truth. Again, this takes on greater significance in our trying times. Against increasing darkness, the light of faith enables us to judge wisely, so that the world’s deceits will not mislead us. That faith also makes us stouthearted, able to stand fast and persevere, because we know the one in Whom we have believed. . . .

For us, the first and most fundamental thing to do with the time that is given us is to repent and believe in the Gospel.

In the wake of Bidenized Catholicism, let us heed this call to stand fast and persevere.