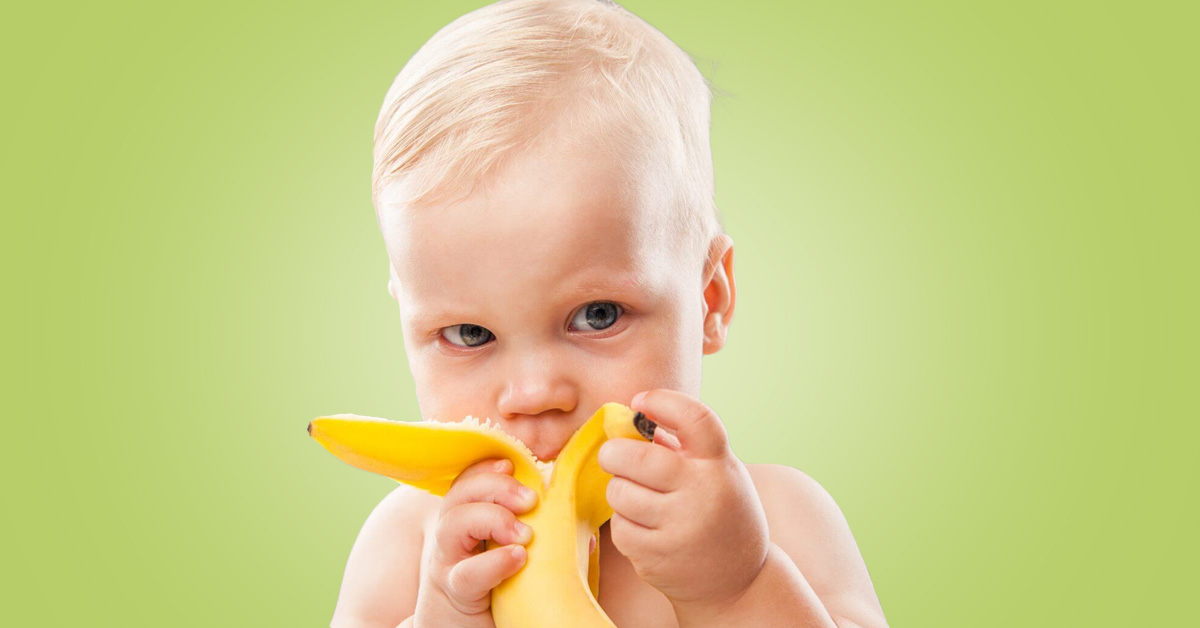 In other words, the truth about that banana—just like your opinion about a baby preparing to be born or already born—relies neither on your opinion nor on a secularist world view. To wit, your idea of a baby—born or preborn—matches the reality of that baby to the extent to which you know the truth about babies.

How can such obvious truths be so difficult for folks to understand and accept? It is called free will, as is the case with more than a few individuals, some of whom are cited below.

Writer Elly Lonon, for example, wrote an opinion piece in which she discussed her abortion. In it, she stated:

I got pregnant. I didn’t want to be pregnant. I had a medical procedure to remedy the situation. Full stop.

She went on to explain that her article is a defense of reproductive rights. What she avoided telling us is that she was a mother who had a preborn child growing within her and that she chose to have that baby killed. Elly Lonon does not recognize truth. She only identifies with her own opinion.

Justice Clarence Thomas provided a bit of history in his Box v. Planned Parenthood concurring opinion when he wrote:

“The use of abortion to achieve eugenic goals is not merely hypothetical.”

He went on to tie Planned Parenthood’s founder, Margaret Sanger, to his insights—complete with footnotes to document what he had written.

READ >>  My Eyes Were Opened

“His [Thomas’] view stands in stark contrast to that of many reproductive rights and medical groups, who argue that policing a woman’s reason for having the procedure not only infringes on her constitutional rights, but also paves the way for even more restrictive legislation around women’s bodies.”

Eugenic abortion exists. It is a documented fact, and O’Connor’s disparagement of the evidence does not change the truth at all.

In addition, we see Alabama state representative John Rogers, a Democrat and a Catholic, who was totally opposed to the restrictive bill on abortion that was recently signed into law in that state. At one point Rogers said:

“Some children are just unwanted. You either kill them now or you kill them later in the electric chair.”

This statement is so evil and irrational that it defies comment. Rogers, Lonon, and O’Connor have twisted their intellects into conforming their opinions to their flawed understanding of truth. Such views deny logic; they do not change the truth at all.

Yet, we know that the most perfect truth is Truth Himself—the person of Jesus Christ. Twisted thinking cannot change what is immutable.

Hell is a state of mind—ye never said a truer word. And every state of mind, left to itself, every shutting up of the creature within the dungeon of its own mind—is, in the end, hell. But heaven is not a state of mind. Heaven is reality itself. All that is fully real is heavenly. For all that can be shaken will be shaken and only the unshakeable remains.

Truth never changes. And we must commit to teaching that truth! When it comes to the humanity of the preborn child, the scientific facts that prove his identity as a member of the human family confirm the truth that he exists.

While there are those who will deny this fact by using twisted thought processes that dehumanize him, trivialize him, or deny his existence, they will never change the fact that the baby is. He exists, no matter what the dungeon of one’s mind may dredge up to argue against this truth.