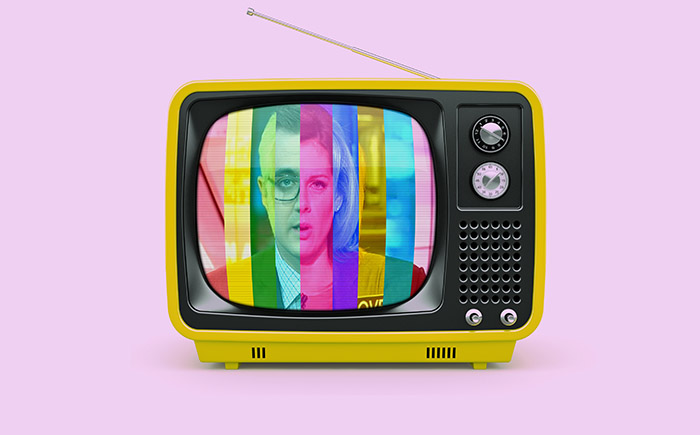 The Oxford Living Dictionary defines schizophrenia as “a long-term mental disorder of a type involving a breakdown in the relation between thought, emotion, and behavior, leading to faulty perception, inappropriate actions and feelings, withdrawal from reality and personal relationships into fantasy and delusion, and a sense of mental fragmentation.”

This week it became clear that this definition applies to the United States of America in the 21st century. Tuesday was the 17th anniversary of the September 11, 2001, terrorist attacks on New York City and Washington, DC. The official death toll for that day was 2,997 innocent human beings. On Tuesday, there were a number of ceremonies remembering the dead. As I watched morning newscasts, the news anchors joined in the mourning and pointed out the needless loss of innocent lives on that day in history. There was nothing wrong with these remembrances of that terrible day in American history. Those who died deserve to be remembered.

What struck me, however, is that these same newscasters, only days before, were upset over the nomination of Judge Brett Kavanaugh to the Supreme Court. The primary reason they were upset was because they are afraid Judge Kavanaugh might be a vote to criminalize abortion in the United States. Abortion, of course, is the ending of an innocent human being’s life before birth. According to accepted statistics, in America today there are 2,520 surgical and medical abortions a day.

Of course, it was not just the newscasters. As Judge Kavanaugh’s hearing unfolded, many US senators, Hollywood celebrities, “pro-choice” leaders, and pro-abortion activists insisted that Kavanaugh not be confirmed because they feared he would not support the killing of innocent preborn human beings.

Yet, if you call these simple facts to the attention of newscasters, pro-abortion activists, US senators, and politicians at all levels of government, you are classified as a nut. How dare you compare a woman’s “right to choose” with the actions of terrorists!

People seem to have forgotten that, in the days following the 2001 terrorist attacks, Planned Parenthood of New York City offered free abortions to any woman affected by the events of 9/11. How incredible was that! The organization mourned the loss of almost 3,000 innocent human lives by offering to kill more for free. And . . . the so-called “pro-choice” crowd applauded Planned Parenthood’s offer.

We need to restore sanity to our country. It is not going to be easy. We have been killing babies before birth for numerous decades and have somehow allowed the propaganda experts to convince our elected leaders that this killing is normal. Regardless of political party, we have not even been able to convince a majority of our Senate to take money away from the largest mass murderer in the country—Planned Parenthood.

READ >>  Sanger, Richards, the Election, and the March: A Busy Week

I can hear the outcry from that last sentence already. How dare I call Planned Parenthood a mass murderer! Well, what do you call an organization that admits (some say brags) to committing 321,000 abortions a year? That’s 880 preborn children who die in Planned Parenthood clinics every single day. It’s not “healthcare”; it’s murder.

If that term bothers you, let’s use another one. Planned Parenthood is the most prolific serial killer in the history of America. It has admitted to killing over seven million preborn children at the hands of its own staff in its own facilities.

The time for talk and compromise has passed. Now is the time for Planned Parenthood to simply close all its doors and get out of town. Only then will preborn children be safer.