ALL Launches the Marian Blue Wave 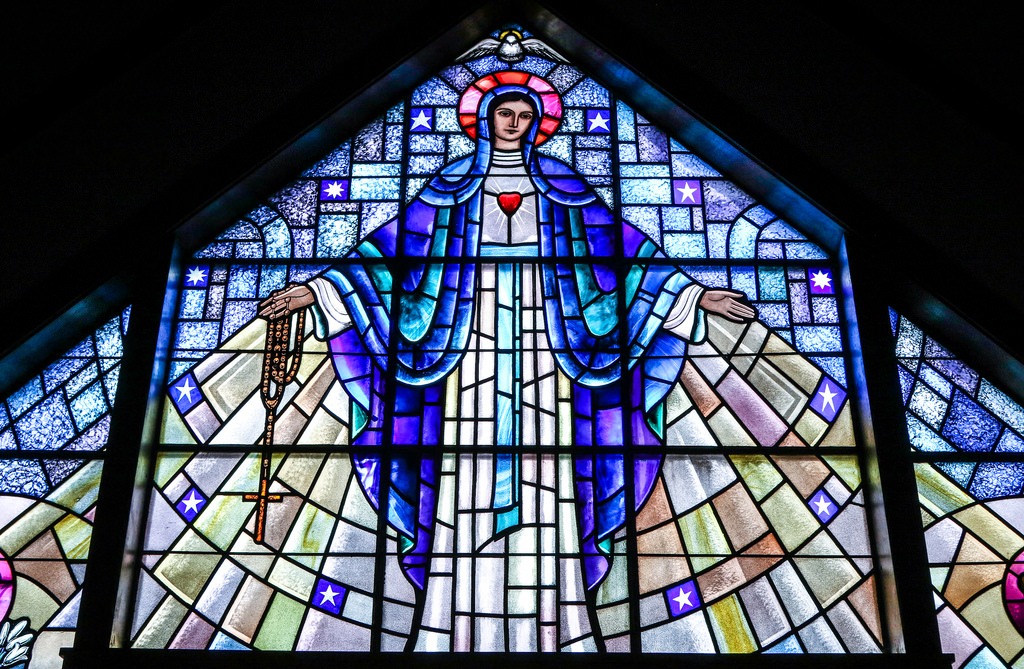 ALL Launches the Marian Blue Wave

It’s amazing what a simple tweet can start. On January 26 of this year, Bishop Joseph Strickland of the Diocese of Tyler, Texas, tweeted that our country needed to work and pray for a Marian Blue wave. That one tweet sparked an idea, and that idea sparked a brand new campaign to end abortion once and for all. I am thrilled to announce the launch of American Life League’s newest campaign—the Marian Blue Wave.

Our goal is simple: End abortion with the help of the Blessed Mother and her Son. We have spent the last 40 years waiting for laws and politicians to end the senseless murder of innocent preborn children, and what has changed? Absolutely nothing. Well enough is enough!

We would be naive to ignore the fact that abortion goes much deeper than laws and politics. Abortion is a grave evil, and an evil of this magnitude requires the greatest spiritual weapon available to us: the holy rosary.

Over the past 10 years, ALL has helped shut down over 227 Planned Parenthood facilities with a similar method to the MBW. The difference is that the MBW will be nationwide.

Once a week, those who join the MBW will say a Rosary with the specific intention of ending abortion in the United States. No matter where you live, you can be a part of it.

When our participants commit to the MBW, a blue icon will appear over their city on our interactive map. With enough participants, a visible Marian Blue Wave will sweep the nation.

Let us not forget what Professor Charles Rice (a founding advisor of ALL) once wrote:

Our reliance here must be on the Rosary rather than the sledge hammer (and on other prayers as well, especially in ecumenical gatherings). The most effective technique would be to confront every abortion facility in the country with a continuous, peaceful Rosary vigil lawfully conducted on the public sidewalk, including the offering of pro-life literature and counseling to persons entering and leaving the premises. This would not involve any obstruction or interference with anybody. But it would dramatize the opposition of abortion to the law of God. And only through the grace of God will we succeed in removing this scourge from our land.

What would our nation be like if millions of Christians prayed the Rosary every day for an end to abortion? That is the Marian Blue Wave.

For more information or to register, please visit MarianBlueWave.com

For further information or for the possibility of an interview, contact Katie Brown at [email protected].