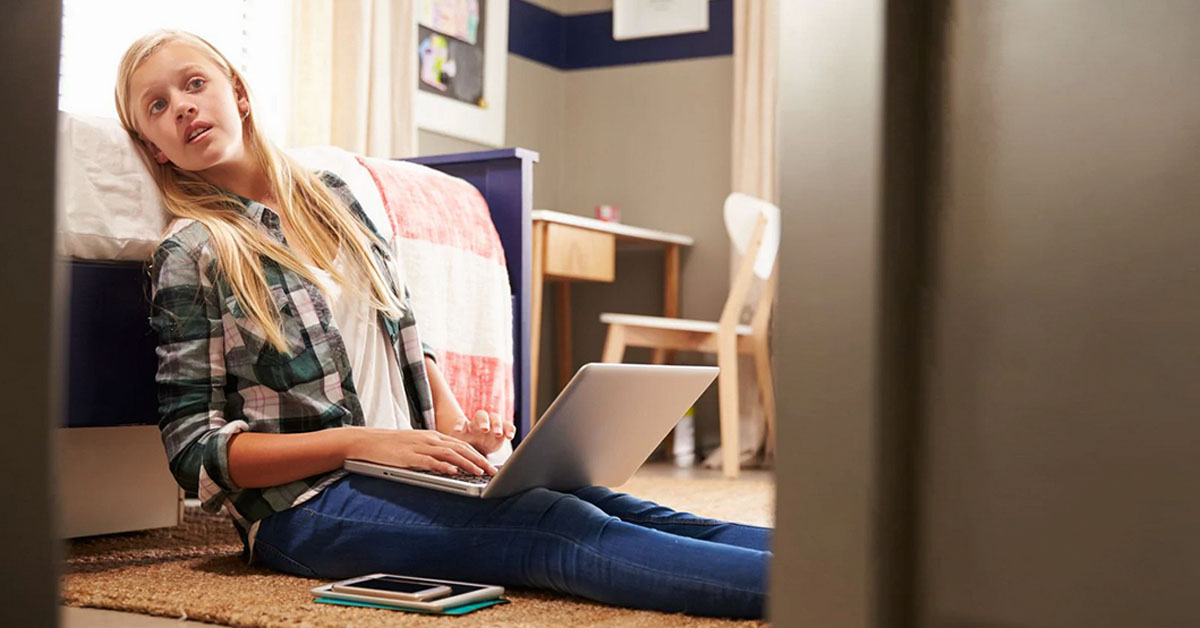 The University of Alabama at Birmingham (UAB) recently published an article that should give every parent in the United States reason to pause.  They report

…adolescent sexual activity shifts from normal to problematic when it involves sexual risk-taking. That is, when it occurs earlier than average, it involves multiple partners, and/or there is a lack of regular contraceptive — for example, condoms or hormonal birth control use.

Understanding the sexual activity of teenagers is important, because teens who are having sex earlier than their peers are more likely to engage in other troubling behaviors. These include alcohol and drug use, and running away from home. These teens also have more sexual partners and use condoms less consistently, which increase their risk of contracting a sexually transmitted infection and/or having an unplanned pregnancy.

There are so many red alerts in those few words, one hardly knows where to start.  But suffice it to say, the researchers have already explained that adolescents have sex and that is a fact.  But why?

Is it because parents no longer strive to keep their kids chaste?

Or could it be that Planned Parenthood and its ilk are drilling down to take as many souls as possible, robbing children of their innocence in ways parents perhaps never realize until it is too late?

Jim Sedlak has the answer.  He tells us

Planned Parenthood’s programs push young people into accepting the idea that sex is a recreational activity to be pursued whenever you feel you are ready. This acceptance of sexual sin is very dangerous for our young people. We must remember that the Apostle Paul tells us, “Avoid immorality. Every other sin a person commits is outside the body, but the immoral person sins against his own body.” (1 Corinthians 6:18)

And the consequences are dire be they spiritual or physical including so-called hooking-up.

One Boston College professor, Dr. Kerry Cronin,  found the fallout, including the hooking-up phenomenon so unsettling that she created an unusual assignment for her students.

This assignment was intended to counteract the hookup culture in which the connection of the parties involved is “intended to be purely physical in nature” and where the two individuals shut down “any communication or attachment that might lead to emotional attachment.”

Cronin found that many of her students were clueless about the actual process of dating. Because the hookup culture had become so dominant, “going on a date became a weirdly countercultural thing to do.” Professor Cronin thus concluded that “the social script of dating was really long gone.” So, she created a series of guidelines to teach the students how to ask someone out on a date and what to do during that date.

Cronin, a Catholic, succeeded with this to the point where her non-religious peers among others were eager to understand the reasons why the sexual liberation that everyone took for granted was really not so great after all.  And Cronin is not alone.

Father Matthew Schneider has noted the sexually explicit moral decay in our midst as well.  His solution gets right to the heart of the matter.  He recommends that parishes get back to having parish missions on contraception.  He wisely says

“If we keep on our current trajectory, we will keep having an official Church teaching that many Catholics ignore. We need a way to teach Catholics this in a way that they are open to accepting the teaching.”

You see if Catholics do not understand Church teaching on contraception, they cannot impart what they know to their children and the vicious cycle of sex without consequences just keeps repeating itself.  But it does not need to.

Look at this chart which really tells the story much better than words.

Ask yourself.  What can I do to turn this around, to help our young people live safer and healthier lives?  There are steps we can take to help our youth protect their souls and their bodies from the sex peddlers who only care about creating a client base.

Remember these wise words of St. John Paul II from Theology of the Body in Simple Language, https://www.goodreads.com/work/quotes/29840348

“Self-control is not needed because the body is evil—the truth is just the opposite.  The body should be controlled with honor because it is worthy of honor.”