“Abortion on Decline in the US”; Fake News!

Home . Publications . “Abortion on Decline in the US”; Fake News! 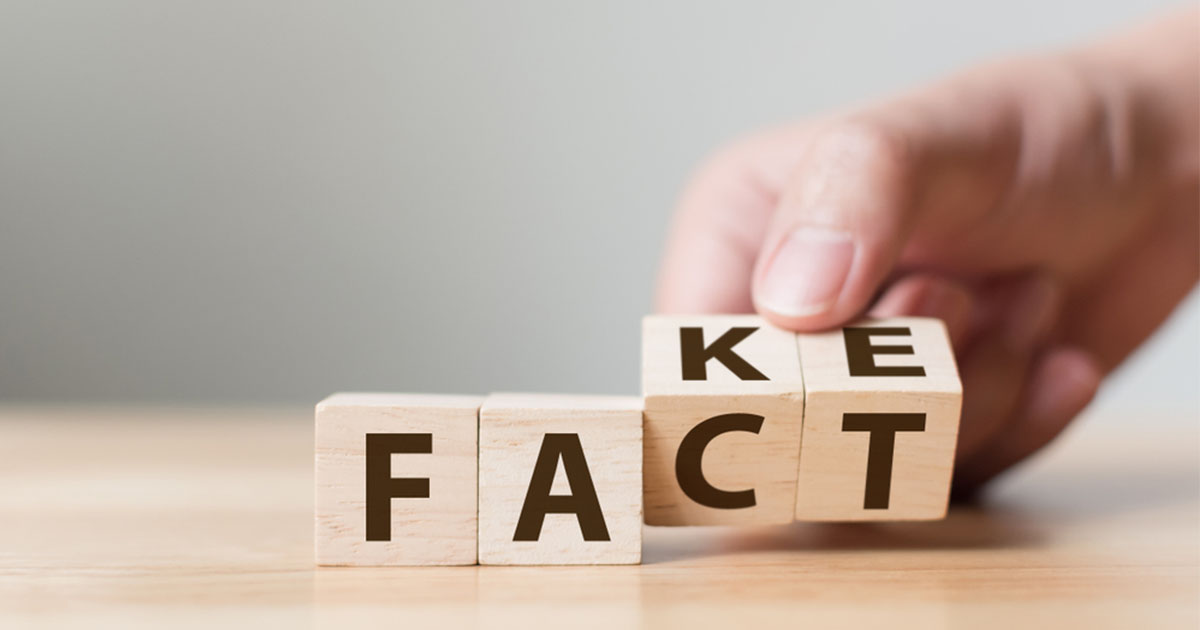 “Abortion on Decline in the US”; Fake News!

America has just been told that the abortion rate in our nation is lower than at any time since the Roe v. Wade/Doe v. Bolton Supreme Court decisions. This is according to the Centers for Disease Control and Prevention (CDC), a federal agency that tracks such statistics.

There seems to be some disagreement about what could have caused this decline in abortion numbers, though, according to some, the increased use of contraception is a likely contributor.

However, the numbers are flawed. The CDC report addresses only surgical and medication abortion. The medication abortions noted are mifepristone accompanied by misoprostol. This type of abortion can work through the first 8 to 12 weeks of a preborn child’s life. In addition, the report includes only those areas that met the CDC’s reporting standards. And, as Abby Johnson points out, California’s abortion numbers, for example, are not included in the report at all!

So, on its face, the report is fake news.

But even more disturbing is that the report fails to include any numbers or estimates of those preborn children killed by the birth control pill or the IUD. No wonder preborn babies continue to suffer injustice. When the agency charged with reporting vital statistics relating to health cannot even get basic science right, everything that follows is untrustworthy.

Today, preborn children are not recognized as human beings but rather as numbers to be tabulated or erased. The following examples underscore this problem.

In Mississippi, a federal judge struck down a law, described as controversial, that “bans most abortions after 15 weeks.” The decision came from US District Judge Carlton Reeves who “ruled that the law ‘unequivocally’ violates women’s constitutional rights. ‘The record is clear: States may not ban abortions prior to viability,’ Reeves said, citing Supreme Court rulings.”

Preborn children are irrelevant to judges wedded to unjust laws rather than truth.

In another action, “a coalition of 19 state attorneys general filed a friend of the court brief late last week asking the Supreme Court to review and uphold a 2016 Indiana law which bans abortions that are chosen solely due to a prenatal diagnosis of Down syndrome.”

Yet such laws discriminate against every other preborn child whose life is at risk because he is healthy! This is not justice.

In New Mexico, Democratic lawmakers want to repeal the state’s dormant 1969 abortion law. That law was unenforceable after 1973 as a result of the US Supreme Court decisions Roe v. Wade and Doe v. Bolton, but it remains on the books. The statute made “it a felony for an abortion provider to terminate a pregnancy, with exceptions for rape, birth defects and serious threats to a woman’s health.”

So even the old law was flawed! Yet pro-abort Democrats are frightened out of their wits by the thought that the current Supreme Court might do something to disturb their precious practice of killing the preborn for any reason at any time during pregnancy.

In another example, in Idaho, “Planned Parenthood filed the lawsuit in July against the Abortion Complications Reporting Act contending the reporting rules are unconstitutional and intended to stigmatize women seeking medical care.” Planned Parenthood objects to information provided to expectant mothers even though after the information is given, the mother can still kill her child. It prefers uninformed patients!

Suffice it to say that preborn babies are suffering persistent injustice at every turn; they have been legally denied the right to live. This is why St. John Paul II was so clear in his clarion call to you and to me, teaching that “Christians, like all people of good will, are called upon under grave obligation of conscience not to cooperate formally in practices which, even if permitted by civil legislation, are contrary to God’s law. Indeed, from the moral standpoint, it is never licit to cooperate formally in evil. . . . To refuse to take part in committing an injustice is not only a moral duty; it is also a basic human right.”

Defend every preborn child and do it with courage! Each of these children, no matter how young, no matter how ill, no matter what age, deserves to be protected by law and by society. That is the only way to eliminate the persistent injustice that kills preborn babies every moment of every day in our nation.