Abortion Is NOT Healthcare

Home . Publications . Abortion Is NOT Healthcare 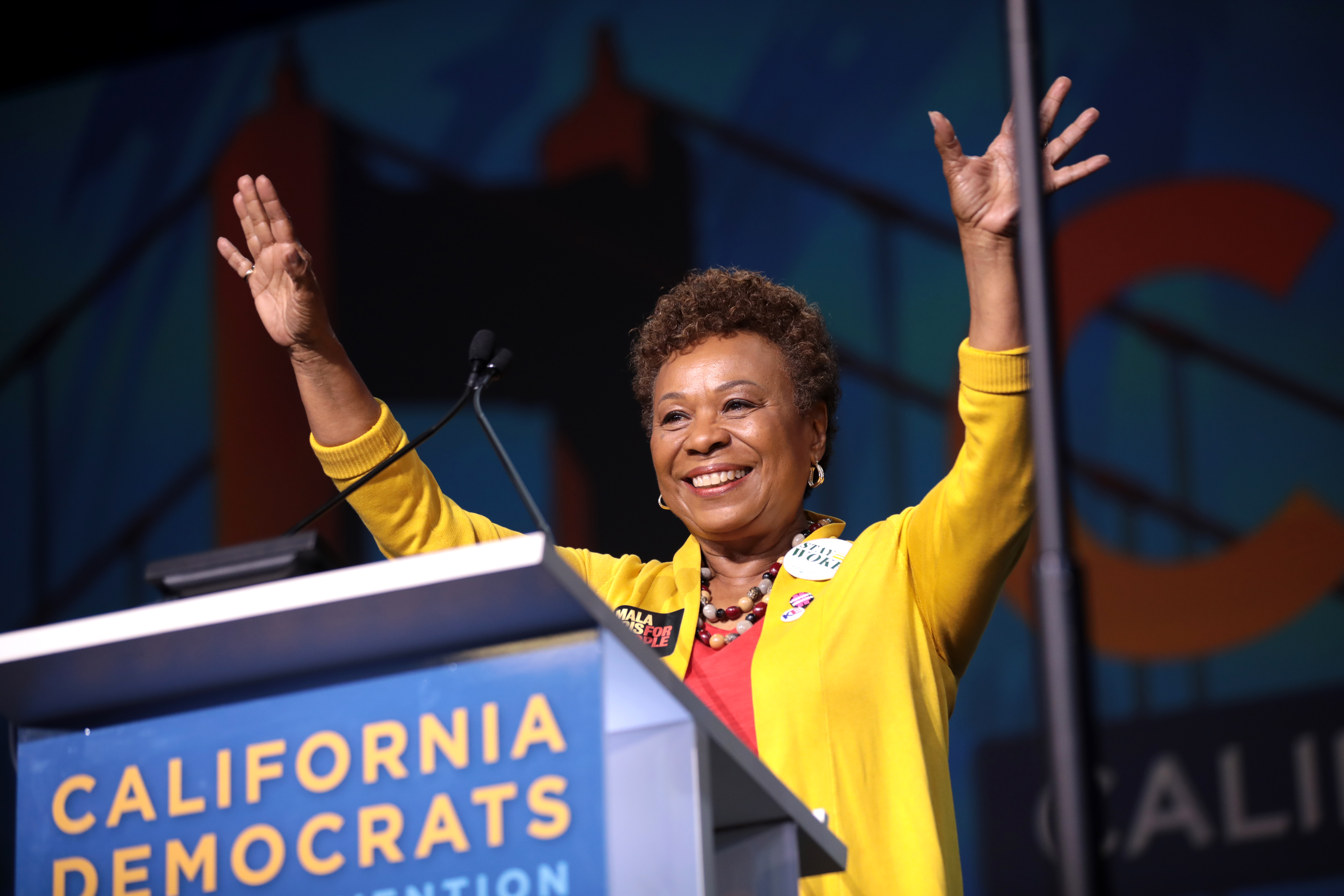 Abortion Is NOT Healthcare

California congresswoman Barbara Lee writes in TIME that “abortion is healthcare.” She says that all women should have “health insurance that covers reproductive healthcare, including abortion.”

Abortion is not healthcare. Abortion is an act of killing, and nobody in this nation should have the right to kill an innocent human being and call it “healthcare.” Let’s not forget that no matter what the laws of man may dictate as truth, there are far greater truths at stake here, and no law can make right what is ethically and scientifically—not to mention morally—a crime. Indeed, abortion is a crime.

Lee’s rhetoric is deadly.  Expectant mothers deserve care, not death for their babies.

The term healthcare implies that someone is being healed or that doctors will do what they can to save a person’s life. According to Merriam-Webster, healthcare includes “efforts made to maintain or restore physical, mental, or emotional well-being.” Murdering an innocent human being does none of that. Abortion does not restore a woman’s physical, mental, or emotional well-being. Pro-abortionists will tell you that is exactly what it does, but anyone who has encountered abortion knows otherwise. Tearing a child limb from limb while inside his mother’s womb is not healthcare; it’s murder.

Lee’s rhetoric in this article feeds the false misconception that abortion is something we should celebrate. This is dangerous and needs to stop.

READ >>  Creeping toward the Obvious