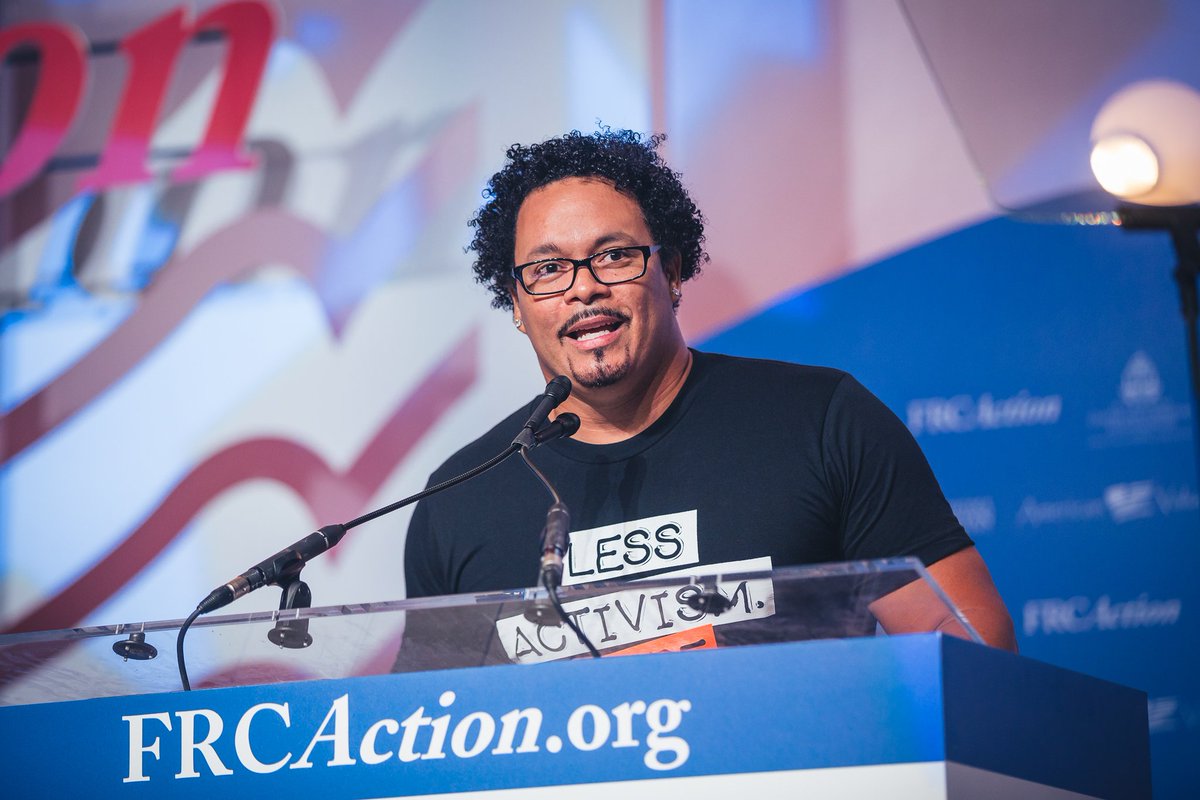 Over the past few weeks it has become abundantly clear that the tipping point for the radical abortion machine is upon us—and it’s a frightening image.

Take for instance the clamoring in Ireland once it became clear that the “gay” rights movement had scored a victory for sin. No sooner had the Republic of Ireland voted by a huge margin to accept gay marriage than the abortion rights folks were demanding a referendum on abortion. One report suggested that abortion activists were hoping to capitalize on the leftward trend revealed in the wake of the gay marriage vote. Another headline reads,

“If Ireland Can Allow Gay Marriage, Surely it Accepts a Woman’s Right to Choose” aborting her own child!

The Irish cultural landscape has changed and the winners—at least in the short run—are the purveyors of offenses against God. So how does this Irish trend impact what we are doing on this side of the pond?

America faces the same challenge. We live in a nation that values diversity and choice no matter who suffers or how offensive we are toward God. Ryan Bomberger, founder of the Radiance Foundation, recently pointed out that many see the abortion rights movement and the gay rights movement as a united front. He wrote

“I can’t see the (co-opted) rainbow colors of the LGBT movement’s flag without seeing the blood that drips from the fabric of its hypocrisy. You can’t demand ‘equality’ while proudly stripping it away from millions of others. No one should ever take pride in violence. It diminishes all of us—born and unborn.”

The proponents of America’s cultural slide toward hedonism are effective because the vast majority of people seem mesmerized, if not hypnotized, by the idea that everybody should be allowed to do what he wants, regardless of the price the innocent or misguided might have to pay.

Let’s look at Texas and the state law that

“requires that abortion facilities meet the same safety standards as ambulatory surgical centers, and requires abortionists to have admitting privileges at a nearby hospital.”

This law is travelling through the court system, having been challenged by the abortion cartel. Abortion providers pleaded with the Fifth Circuit Court of Appeals to allow their case to move to the Supreme Court. The reason is simple; it comes down to money. Calling the law a “sham law,” the report continues,

“Abortion clinics and abortion proponents complain that meeting hospital standards would cost millions of dollars and put them out of business.”

It’s the “Oh woe is me” plea. You know, help us save our business so we can continue raking in the bucks as we kill babies.

In California the scenario is equally as twisted with the California “Bully Bill” working its way through the legislative process. And what would the bill do?

“The bill would compel a pregnancy help organization to advertise and provide written government-specified information to every client, including information on how and where to obtain an abortion.”

Outrageous? Of course! But this is why I believe Ryan Bomberger’s points must be taken seriously in this war with evil. Regarding Planned Parenthood, he writes,

“The nation’s soon-to-be-leading-national-abortion-chain promoted homosexuality as a means to reduce our population, not to illuminate any kind of equality or worth of an individual.”

He goes on to say,

Yes, the abortion industry is in overdrive and we better stop and take a serious look at what we do to effectively stop it given the increasingly hostile cultural environment that knows no boundaries and is incapable of reason.

The devil is in overdrive and his minions are having a field day.

Take action. Be informed; get the facts. The babies need actively involved defenders.