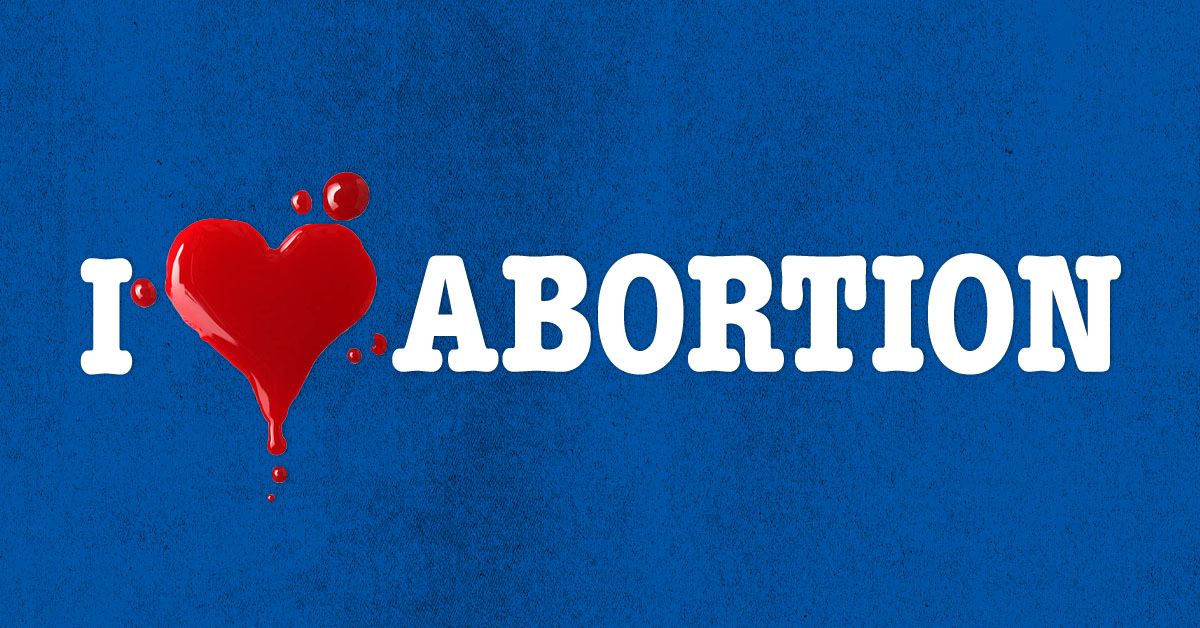 In the current world of abortion devotion, fake news is thriving, but what is also on the increase are sad truths about certain pro-life organizations.

For example, while the Washington Post is hesitant to focus on a good news story from the pro-life movement, it was quick to tell its readers that “a new chain of Christian pregnancy centers will provide controversial service: contraception.” It seems that eight independent pregnancy centers that were formerly pro-life have chosen to adopt the model put in place by Planned Parenthood, offering their clients contraceptive services and STD testing as well as pregnancy care.

The Post maintains that the groups will not refer for abortion. But wait a minute. These groups are offering abortion to their customers—in chemical form. This is so because the pill can kill babies prior to implantation. Because of this, these centers can no longer be viewed as pro-life.

On another note, we recently learned that the so-called do-it-yourself abortions are on the rise. This article is referring to medication abortions—or abortion by pill—which have increased 25 percent in the last five years.

We can postulate that this is occurring because of the scare tactics of the pro-aborts, some of whom fanatically claim that “American women are dying.” And they claim that, to save them, “we need to depoliticize women’s healthcare.” At least that is the cry of former Planned Parenthood president Leana Wen, whose devotion to abortion is undeniable.

For anyone like Wen with a medical background to refer to aborting a child as a form of healthcare is not only deceptive and unethical, it is deadly. She’s screaming because of the Trump cuts to Title X funding, but she is not alone.

READ >>  Safe Killing Is Their Cry

And we cannot overlook the fact that fading presidential candidate and abortion devotee extraordinaire Senator Kamala Harris has told audiences time and again that curtailing abortion in any way is “killing poor women of color.” Of course, Harris would never admit that more black women abort their babies than any other group of expectant mothers precisely because minorities are the targets of the racist abortion cartel.

Another phony insight comes from the media commentator who rails about how there is no question that the “Supreme Court is preparing to devastate abortion rights.” The gist of his argument is that the Court took the Louisiana abortion law case because it intends to dismantle Roe v. Wade, but one can hardly place much credence in that! After all, the Louisiana law restricts abortion. The law

“requires abortion providers to have admitting privileges at a local hospital in the event a woman must seek hospital care due to post-abortion complications.”

That law does not come close to negating a right to abort a child by protecting every preborn baby without exception.

But as is the case with the deranged media and their favorites in the abortion camp, truth and accurate reporting on abortion can never win the day, as they specialize in conjuring fear, not fact.

I surmise that this is also why the media loves to smear pro-life writers by misrepresenting what they have said. This is also why university professors like Harvard’s Mark Tushnet suggests that pro-life people are racists, erroneously lumping us in with others on the political right. Such verbal gobbledygook is not only a disservice to the public but an insult to every pro-life person who knows that abortion is the killing of a person, not a political talking point.

While these abortion disciples strive by every means possible to dismantle the facts, replacing them with propaganda that would make Nazi propaganda minister Joseph Goebbels proud, they cannot hide the truth.

We will never stop exposing their abortion devotion because the lives of our youngest brothers and sisters are at stake.