‘Abortion Care’ Is the English Translation of ‘Lebensunwertes Leben’ 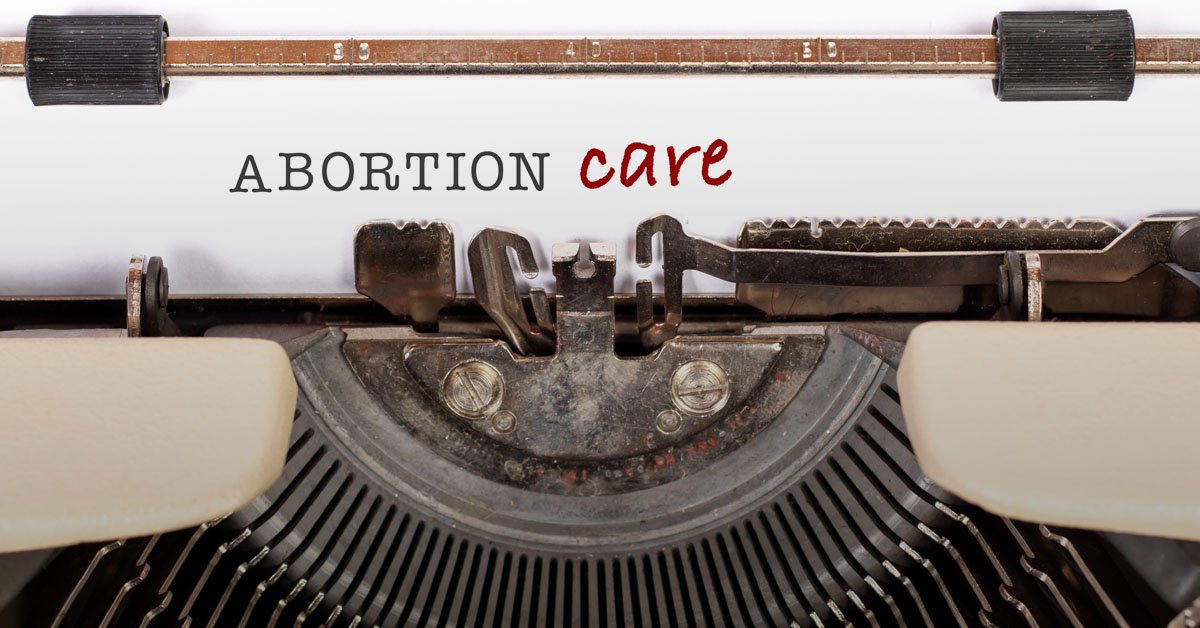 ‘Abortion Care’ Is the English Translation of ‘Lebensunwertes Leben’

Now that the bloody first round of the Democratic debates are over, if there was anything more bone-chilling than watching the highlight reel, it was the Democratic mob cheering the elected officials on stage—all attempting to out-abortion one another.

Of course, they cloak their language with all sorts of Orwellian newspeak: “reproductive choice” (killing babies) or “rational care” (killing older people) or the latest new fad in Planned Parenthood agitprop, “abortion care.” One really has to marvel at a political ideology that stands on a pile of dead babies and scolds the rest of us about being haters, bigots, or racists.

Naturally, pro-lifers across America have to endure all three charges, despite paying silent witness to organizations like Planned Parenthood, who has its origins in the eugenics movement of the 1920s.

Yet, it is not like Planned Parenthood is in any rush to change its mission. It merely wants to alter its image. In fact, newly minted Planned Parenthood president Leana Wen has already begun polishing the public relations machine, desperately trying to cage a visit to an abortion facility as if it were a visit to the day spa—just with more dead babies.

Once upon a time, there was a rhetorical device known as Godwin’s Law, which says that any argument that goes on long enough will eventually end if someone compares one of the arguing parties to the Nazis. In an exuberance of anti-Trump emotion, Godwin modified his law, suggesting that if the target of the conversation were actually behaving like Nazis (and no one has shown anyone the list of civil liberties we have magically lost under the Trump administration) then one could indeed compare them with Nazis.

READ >>  The Disaster of Classroom Sex Education and Much More

So to review, when Planned Parenthood begins talking of “abortion care,” with the emphasis on abortion, when bioethicists begin caging “rational suicide” for those whose lives are unworthy of living, and when “reproductive choice” isn’t about reproduction in the slightest but more about the choice to intentionally destroy another human person, goose step is the new step, we suppose.

But there’s something that we can do as Catholics and as pro-lifers to push back and to make sure that Planned Parenthood and its ilk know that their war on conscience has consequences.

Alexandra DeSanctis of National Review put the argument rather succinctly via Twitter:

Imagine what the abortion debate would look like if those who favor legal abortion admitted that pro-life people aren’t out to control women’s bodies but instead sincerely believe abortion kills human beings. (Hint: They won’t admit it because they know we’d win that debate.)

Wen and Planned Parenthood know that when human personhood is on the table, they lose. Why? Because every human person has the basic right to exist regardless of how the abortion industry rationalizes otherwise.

The Nazis chose to dehumanize others by expressing the “humane nature” of their violence—mercy killings for “life unworthy of life” (lebensunwertes leben) and so forth.

If the new lebensunwertes leben shifts from the unworthy to the so-called “unwanted,” then why shouldn’t Americans be justifiably angry and outraged when babies—quite literally, our future—are the target of their insatiable appetite for destruction and profit?

All life is worthy of life. Celebrating abortion as “care” isn’t praiseworthy in the slightest. It is barbaric, and they know it.