Home . Publications . A Thief in the Desert 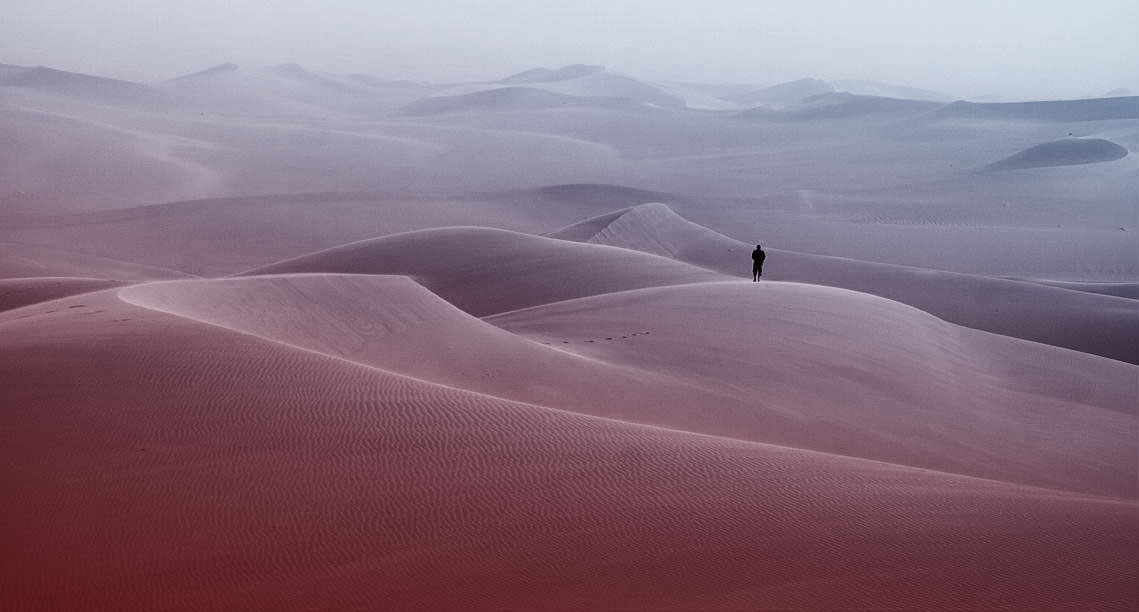 What you are about to read is totally true and in no way resembles a Halloween tale. It starts with a barren land.

Proponents of abortion have begun to use the term “abortion desert.” That desert is the barren wasteland left in the wake of the cultural drive toward sterility, illness, and death. The thief is truth.

According to one overview, the term “abortion desert” applies to women who have to travel 100 miles or more to reach an abortion facility. Or we could look at this another way and say that these deserts are locations that are safe havens for the one class of people most discriminated against in this nation today—preborn children.

As obvious as the contrast is, the media is not having any of it, and apparently neither are far too many of our fellow citizens. In Colorado, for example, where Proposition 115 is on the ballot, one newspaper yowled: “If Coloradans approve Proposition 115, middle America’s ‘abortion desert’ would be expanded.” This despite the fact that Proposition 115 actually permits abortion where the woman’s life is threatened in some way. In other words, abortions will occur with or without the measure because the physician who wants to commit the abortion can always find a way.

But that has never stopped the messengers of disinformation from plying their lies on the public. If, as Dennis Prager insists, our nation is drowning in the lies of the left, then clearly the babies are dying from the deception imposed on that same public by culture-of-death profiteers. Talk about a desert! One would have to say that the absence or dismissal of facts known but not spoken has created an atmosphere of desolation that inevitably leads to sorrow.

READ >>  Suffering Contains a Call to Become More Like Christ 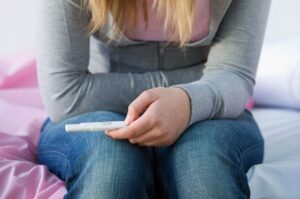 Just think for a moment about the crisis that occurs in the mind of a woman who never knew her contraceptive was killing her children. Or imagine the couple who realizes for the first time that, when they sought in vitro fertilization so they could have children, the babies that were not used were either killed in research or flushed away.

What kind of an emotional and spiritual desert does that create? And who is concerned about it? Evidently those who insist on lying to us do not. Nor do those who know the truth and refuse to preach it—including many bishops, priests, pro-life doctors, and others.

What it is that prevents the actual facts about the humanity of the preborn child is, at its core, a denial of the difference between right and wrong. There is no other explanation that suffices in a case like this.

When babies can be eliminated clinically, chemically, medically, or surgically without the batting of an eye, there is something demented occurring. And today, in this desert created by more than 50 years of the tragic execution of truth, justice, and the preborn, we are now moving into the arena of decriminalized killing of the elderly, the ill, and the challenged.

This represents a flood of death that can only be beaten back by the same thief that converts the desert into a garden of life and love. That thief is God’s truth which flows without discrimination into the hearts of anyone open to receiving it.

As St. John Paul II taught, quoting Saint Cyril: “Christ ‘forms us according to his image, in such a way that the traits of his divine nature shine forth in us through sanctification and justice and the life which is good and in conformity with virtue. . . . The beauty of this image shines forth in us who are in Christ, when we show ourselves to be good in our works.’”

Embrace the thief—the truth who is Christ—and overcome the desert of death with love.