A Basket of Dreadfuls

Home . Publications . A Basket of Dreadfuls 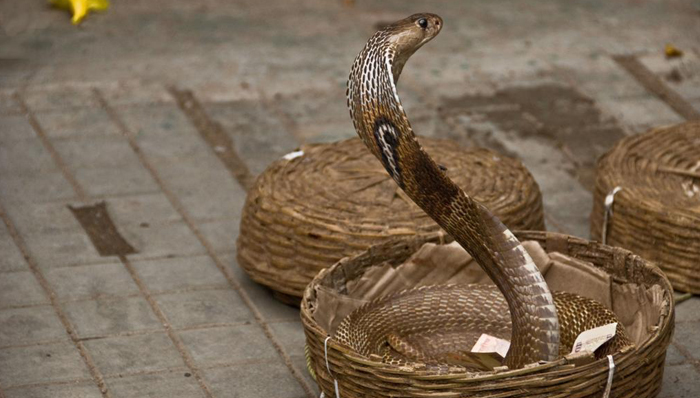 A Basket of Dreadfuls

It is not all that surprising that we seem to be living in an environment slowly sinking into total madness. Individual egos appear to have made facts a non sequitur in the quest to satisfy personal concepts of what is and is not right.

Catholics for a Free Choice, an oxymoron to begin with, has recently broken its own record of deceit by launching an ad campaign that tells the public that “abortion is a ‘Catholic social justice value.’” The group urges voters to support abortion and the use of taxpayer dollars to pay for the killing of the preborn!

Catholic writer Sheila Liaugminas explains that groups like this have intentionally attempted to take Pope Francis out of context to serve their own political agendas. But she rightfully reminds us of Pope Francis’ words regarding Catholic teaching on abortion:

Abortion is not the lesser of two evils. It is a crime. It is to throw someone out in order to save another. That’s what the Mafia does. It is a crime, an absolute evil. . . .

It’s against the Hippocratic oaths doctors must take. It is an evil in and of itself, but it is not a religious evil in the beginning, no, it’s a human evil. Then obviously, as with every human evil, each killing is condemned.

This is just one example of the twisted world in which we live today. The Zika virus presents another political hot potato being used for all the wrong reasons. Donna Harrison, executive director of the American Association of Pro-Life Obstetricians and Gynecologists, explained how the media is misrepresenting the facts about the Zika virus: “For a woman to give birth to a baby with microcephaly, Zika infection needs to take place within the first trimester in most cases. Of those women, only 1-2 percent will see birth defects in their babies. . . . That means 98 percent of pregnant women infected with the Zika virus will give birth to normal babies.”

But news reporting sources like The Hill and the Huffington Post give credence to polling data from groups like NARAL Pro-Choice America and other sources claiming that, according to these polls, the vast majority of Americans believe that women who have been exposed to the Zika virus and become pregnant should have access to abortion!

So what does the public believe? Apparently most folks are not paying attention to the clinical facts, but rather the media hype! And the media is ignoring the science. Thus, more babies will die because of ignorance or self-indulgence.

And finally, as if we needed frosting on this deadly cake, we find that on many fronts there is more enthusiasm for defending the right to life of animals than there is for innocent preborn human beings. The Nonhuman Rights Project fights for the legal rights of nonhumans including legal recognition of their existence, citing many stories including the judge who recognized two chimpanzees, Hercules and Leo, as persons! One article about animal rights opines, “When we claim that an animal was humanely euthanized, we are essentially saying that we took the easy way out at the animal’s expense.”

Dreadfuls seems like too kind a word to describe what is going on here, as slowly but surely the public is reprogrammed with propaganda designed to denigrate and deny God and His gift of human dignity!

Mounting our best offense is not only the right strategy for these troubling times, but the only one that will bring reason and righteousness back into proper attitudes toward truth. You can prepare yourself and your family. Learn more about educating your children through Culture of Life Studies Program unit studies, downloadable lessons, and more. Join the “See Dignity” project of American Life League’s Life Defenders. And wage a battle for truth with Stop Planned Parenthood International.

READ >>  Building a Culture of Life in the Classroom

The victory is within our grasp. Pray and act with commitment to truth. Stamp out the dreadfuls once and for all!